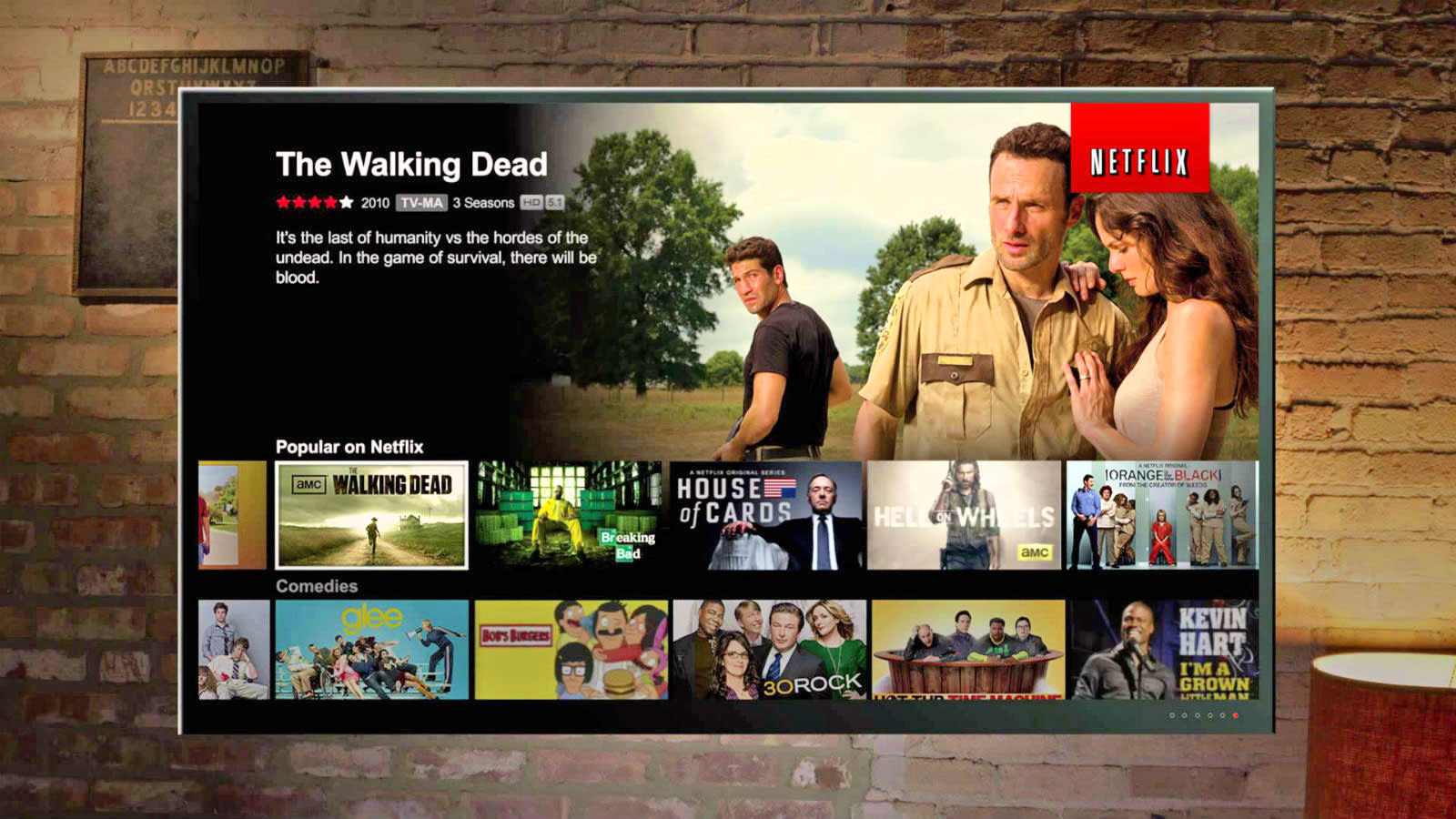 Nobody likes it when their binge watching is disrupted by a buffering video. While streaming sites like Netflix have offered workarounds for connectivity problems (including offline viewing and quality controls), researchers are tackling the issue head on. In August, a team from MIT CSAIL unveiled its solution: A neural network that can pick the ideal algorithms to ensure a smooth stream at the best possible quality. But, they're not alone in their quest to banish video stutters. The folks at France's EPFL university are also tapping into machine learning as part of their own method. The researchers claim their program can boost the user experience by 37 percent, while also reducing power loads by almost 20 percent.

The likes of YouTube and Netflix rely on systems that are "inefficient," claims post-doctoral researcher Marina Zapater Sanch. "They store either one copy of a video in the highest-quality format possible, or dozens of copies in different formats." This can result in slow and choppy streaming, or a crippling server storage load, according to Sanch.

Like CSAIL before them, her team taught their program to learn from experience. Specifically, the AI monitored 1,000 people playing a video across an exhaustive range of devices. The system then memorized the series of actions that led to better quality streams. The project is still in its infancy, which may explain why the researchers aren't elaborating on its details. Still, it could have real world applications for video platforms in the future. But, first the team want to modify it for real-time streaming: A system where just one copy of a video can be optimized for each particular user.

In this article: ai, ArtificialIntelligence, av, entertainment, MachineLearning, NeuralNetwork, streaming, StreamingVideo, VideoQuality
All products recommended by Engadget are selected by our editorial team, independent of our parent company. Some of our stories include affiliate links. If you buy something through one of these links, we may earn an affiliate commission.