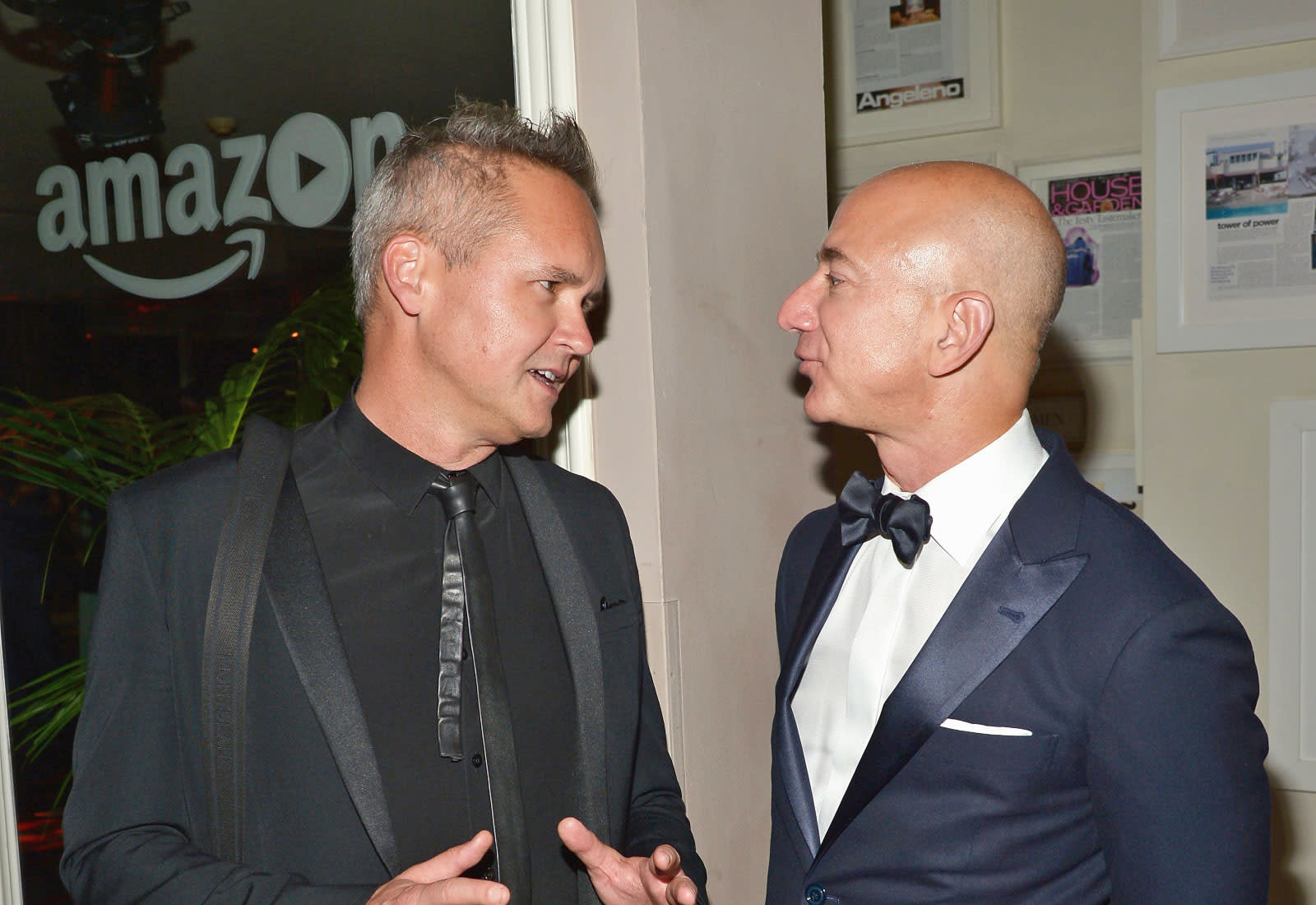 A few days ago, Amazon suspended the VP leading its film and TV projects after Isa Dick Hackett told The Hollywood Reporter that Roy Price sexually harassed her. Now, CNN and others report that the exec has "resigned." Hackett is the producer on two Amazon adaptations of her father's (Philip K. Dick) work, and THR reported that Price "repeatedly and insistently propositioned her." However, this was not the first time that statement came to light, as The Information reported an Amazon investigation into the matter back in August.

Hackett went on the record with THR, saying she was inspired after women shared stories of harassment and assault by Harvey Weinstein. Actress Rose McGowan spoke out against both men, tweeting to Amazon CEO Jeff Bezos that when she told Price that Weinstein had raped her (he was suggested as a producer for her show), Price ignored her. Now Price is gone and Weinstein today left the board of his film company.

In this article: amazon, amazonstudios, business, entertainment, harrassment, HarveyWeinstein, resigned, RoseMcGowan, RoyPrice
All products recommended by Engadget are selected by our editorial team, independent of our parent company. Some of our stories include affiliate links. If you buy something through one of these links, we may earn an affiliate commission.
Share
Tweet
Share