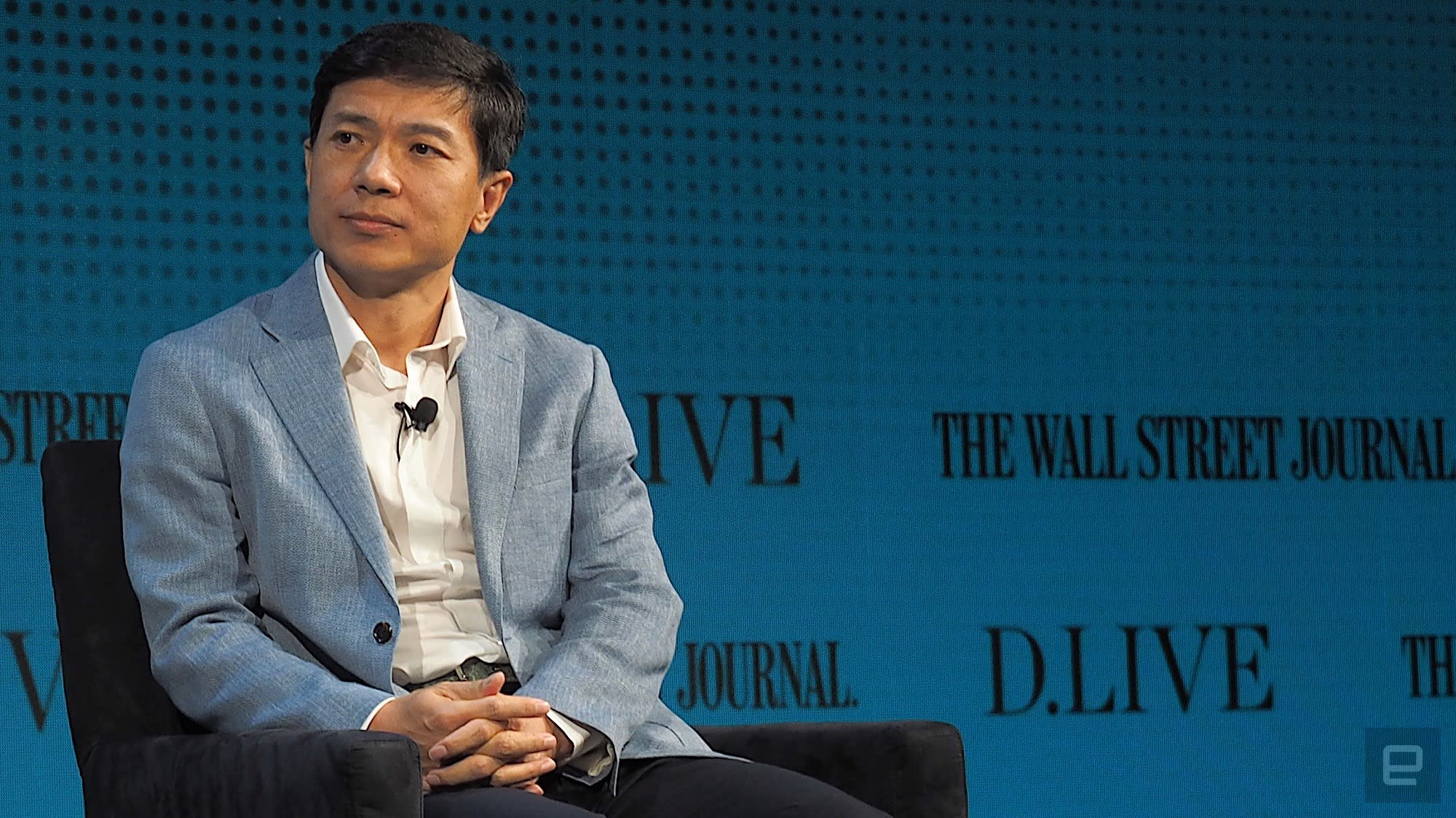 Baidu, China's search giant, is planning to release a fully self-driving bus in China next year, said CEO Robin Li in an interview at Wall Street Journal's D.Live conference. The bus will run on a designated route and Baidu is working with a Chinese company to make it.

According to Li, Baidu is very serious about investing in autonomous vehicles. The company announced last week that it plans to start mass-producing L3 autonomous vehicles (where human intervention is conditional) in 2019 and L4 versions (where it's fully autonomous) in 2021. To to this, the company has partnered with Chinese automaker BAIC Motor Corp. The cars will be powered by Apollo, an open-source autonomous vehicle software it developed with the help of NVIDIA.

"We only touch the software part," said Li. "We don't manufacture the cars [...] We provide the technology." As for whether Apollo can compete with Waymo, Li is confident that Apollo's open-source approach will win out in the end. "History proves an open system has better momentum," he said. "We have more signals to work on. We know more about the real market demand [...] That gives us an edge going forward."

Li also thinks the self-driving car of the future will have built-in screens and entertainment. "When a passenger gets in a car, our vision is you never need to touch your phone anymore," he said.

Baidu is also busy investing in artificial intelligence, which helps power not just autonomous driving, but search as well. According to Li, it's invested nearly $1.5 billion on research and development, with nearly all of it going into AI.

"Baidu is a technology company at its core," said Li. "We've entered a new age. We need to figure out what's next."

In this article: baidu, gear, internet, robinli, transportation, wsjdlive
All products recommended by Engadget are selected by our editorial team, independent of our parent company. Some of our stories include affiliate links. If you buy something through one of these links, we may earn an affiliate commission.