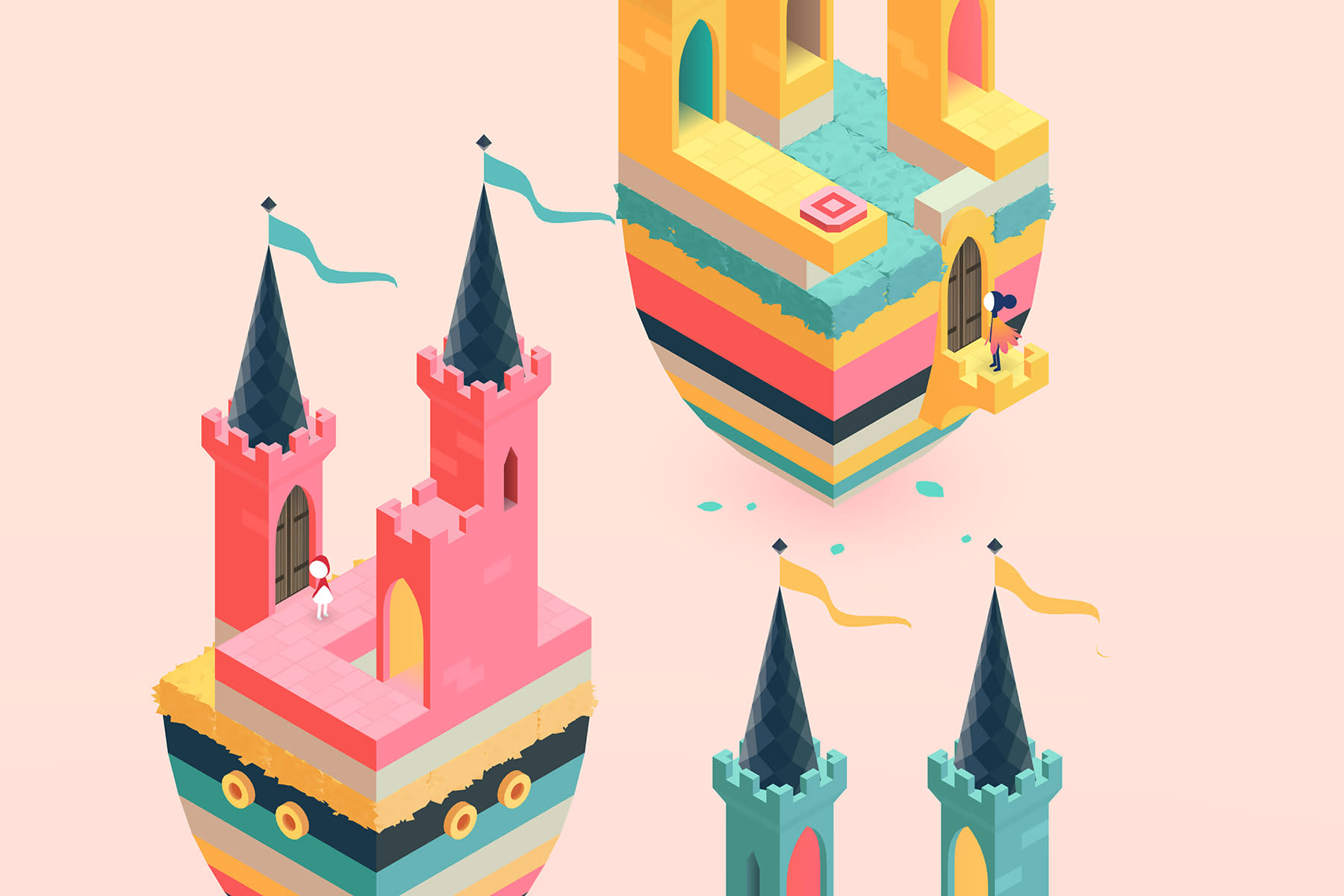 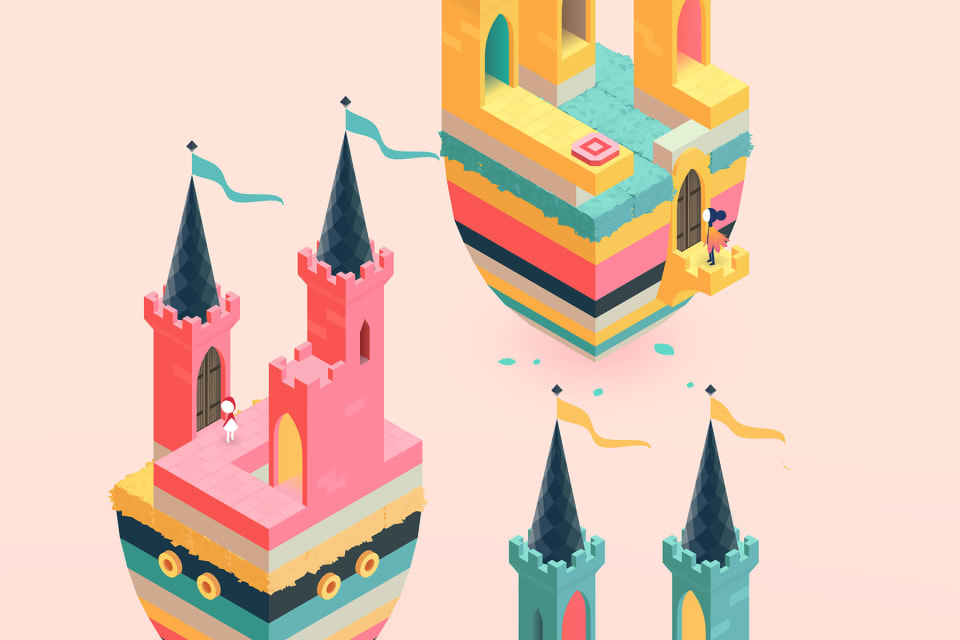 Monument Valley 2, the follow-up to UsTwo's beautiful and head-turning puzzler from 2014, is almost ready for Android phones and tablets. The London studio announced today that the game will arrive in the Play Store on November 6th, five months after its debut on iOS. The title, if you need a refresher, follows a mother and her child as they traverse a world filled with crisp and colorful M. C. Escher-inspired architecture. Like the first game, your success is dependent on figuring out the different pathways that unlock as you tap, slide and rotate various parts of the environment.

Hopefully UsTwo can earn some money on the platform this time. In 2015, the studio revealed that a mere five percent of Monument Valley installs were "paid for." The rest, bar a "small number" of exceptions (likely review or promotional copies) were obtained illegally. Piracy isn't a new problem for Android but does affect the business model and, ultimately, livelihood of small game developers. UsTwo is a little different because its business spans many disciplines, including commercial app development, and therefore isn't solely reliant on Monument Valley revenue. Still, the sequel is a cracker, and one we feel is more than worthy of its $5 asking price.

In this article: art, design, gaming, london, monumentvalley, monumentvalley2, puzzlegames, ustwo
All products recommended by Engadget are selected by our editorial team, independent of our parent company. Some of our stories include affiliate links. If you buy something through one of these links, we may earn an affiliate commission.