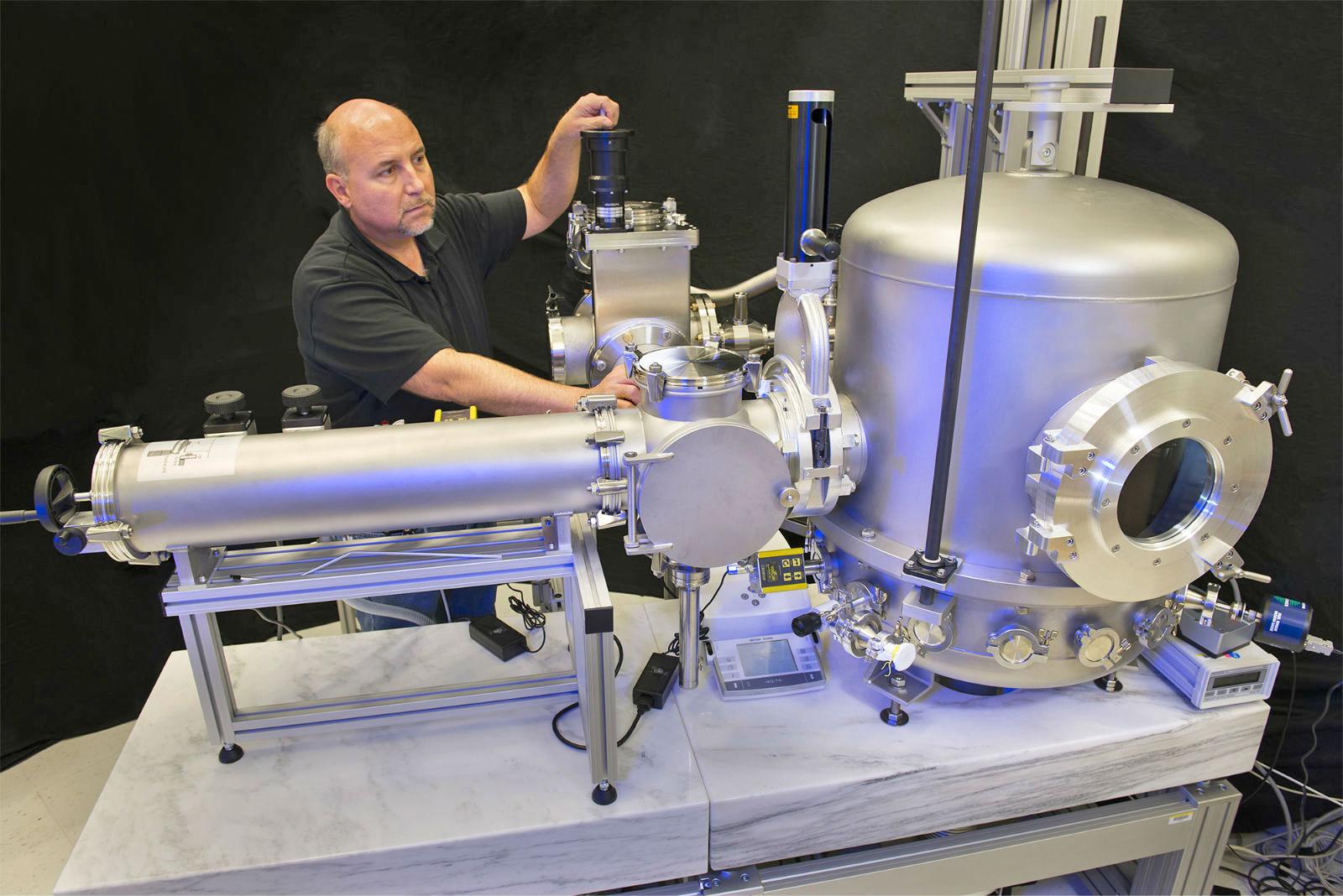 Scientific units are set to receive their biggest shake-up since the inception of the modern metric system in 1960. The International Bureau of Weights and Measures (BIPM) -- one of three committees that oversees this type of stuff -- is presently looking into revising the ampere, the kilogram, the kelvin, and the mole. The higher-ups at the General Conference on Weights and Measures will then conduct a final vote on the recommendations next year, before ordering them into effect in May 2019. Although it may not impact everyday measurements, the redefinition is crucial for scientists, who require the utmost accuracy for their work.

Ever pondered the precision of the international system of units (SI)? (Why should you? You're not going to be called on to measure the temperature in the Large Hadron Collider any time soon). You may be in need of a refresher, then. The kilogram is defined as the lump of platinum-iridium locked in a vault in Paris. The artefact is known to fluctuate in weight (due to surface contamination), making it tricky to define its exact mass.

But, it made the cut for its inclusion in the broader redefinition of units with the acceptance of the so-called watt balance method in 2015. This approach essentially compares mechanical power with electromagnetic power using two methods -- which measure speed as well as experimental values relating the voltage and current in Planck's constant.

An ampere (the base unit of electric current, often shortened to "amp") is presently defined by an imaginary experiment involving the force between two infinite wires. In the near future, the unit could be measured using an electron pump. Meanwhile, the mole is the unit for the amount of substance in a system with as many elementary entities as there are atoms in 0.012 kilograms of carbon-12. In just a couple of years, it could be defined using the silicon sphere (the device that gives scientists Avogadro's constant).

Finally, the Kelvin -- the base unit for temperature -- relates to little more than water: The triple point of water to be exact. The redefinition would rely on the Boltzmann constant, which scientists measured using a dielectric-constant gas thermometer. By grounding the SI on an invariable foundation of constants, scientists should be able to pin down their definitions for good. Roll on, 2019.

In this article: ampere, kelvin, kilogram, metrological, mole, services, SI, tomorrow
All products recommended by Engadget are selected by our editorial team, independent of our parent company. Some of our stories include affiliate links. If you buy something through one of these links, we may earn an affiliate commission.