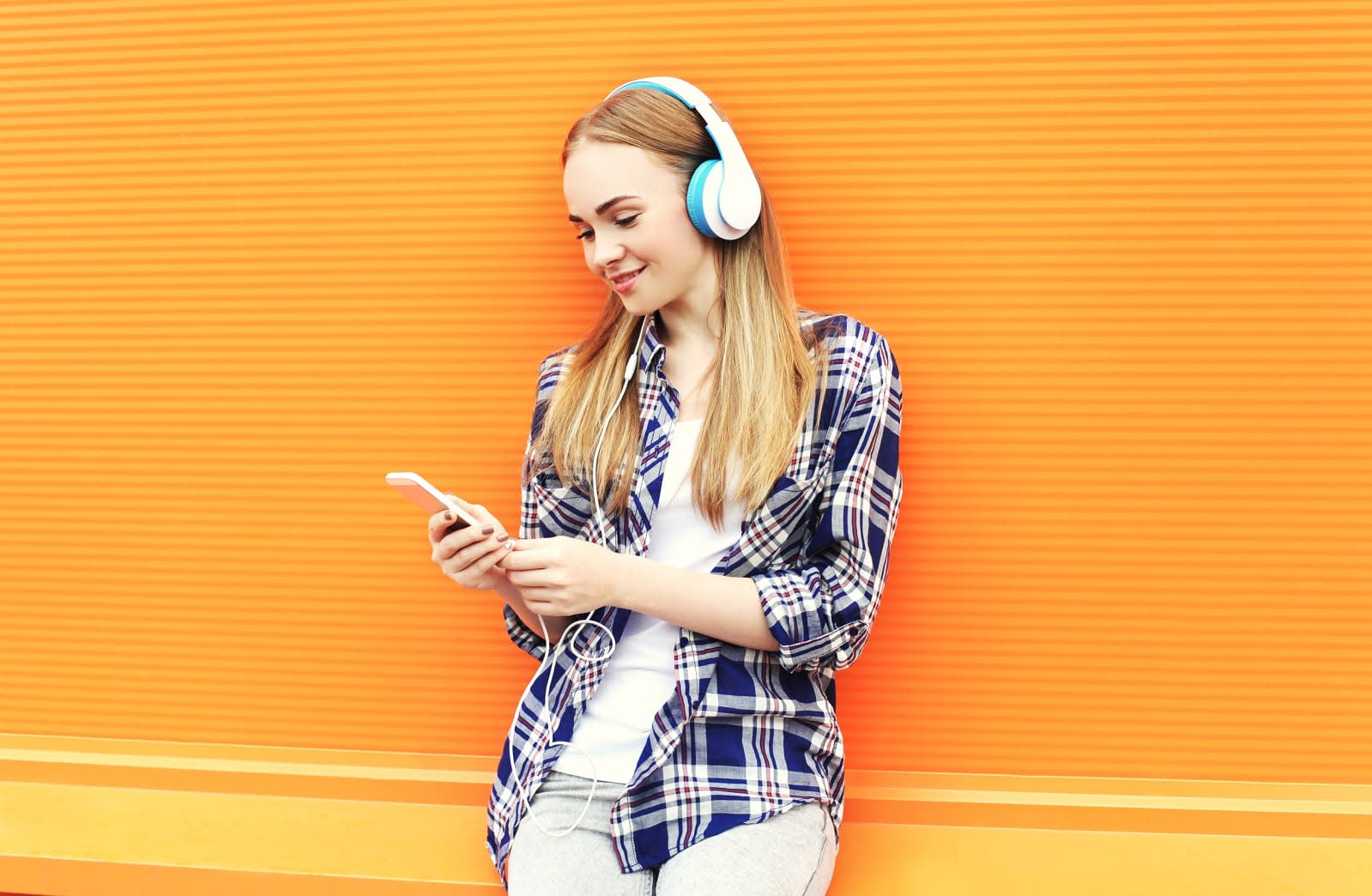 Starting in 2018, Billboard will change the way it counts streaming music for its charts. Right now, the way it works for the Billboard Hot 100 songs chart is that there are two tiers for streaming music: on demand (where you can select what you listen to) and programmed (think Pandora). On demand listening is given a greater weight than programmed. But next year, the company will add another tier. Paid subscription services (such as Apple Music and the paid tiers of services like Spotify) will have more weight than purely ad-supported listening and unpaid tiers of subscription streaming services.

Billboard says of the switch, "The shift to a multi-level streaming approach to Billboard's chart methodology is a reflection of how music is now being consumed on streaming services, migrating from a pure on-demand experience to a more diverse selection of listening preferences (including playlists and radio), and the various options in which a consumer can access music based on their subscription commitment." It's admirable that the company is keeping its service responsive and reflexive, given how quickly the way we consume music has changed over the years.

The emphasis on paid streaming music, versus free or ad-supported streaming, is an interesting development. It gives music companies further incentive to pressure Spotify and other services that use this kind of tier system to convert more of their subscribers from ad-supported to paid. Spotify historically has shown reluctance to restrict content from its unpaid users, though tough negotiations with music labels have forced the streaming service to take action on that front. Now, it looks like the next round of negotiations might be even harder for services such as Spotify.

In this article: apple, applemusic, av, billboard, entertainment, pandora, spotify
All products recommended by Engadget are selected by our editorial team, independent of our parent company. Some of our stories include affiliate links. If you buy something through one of these links, we may earn an affiliate commission.