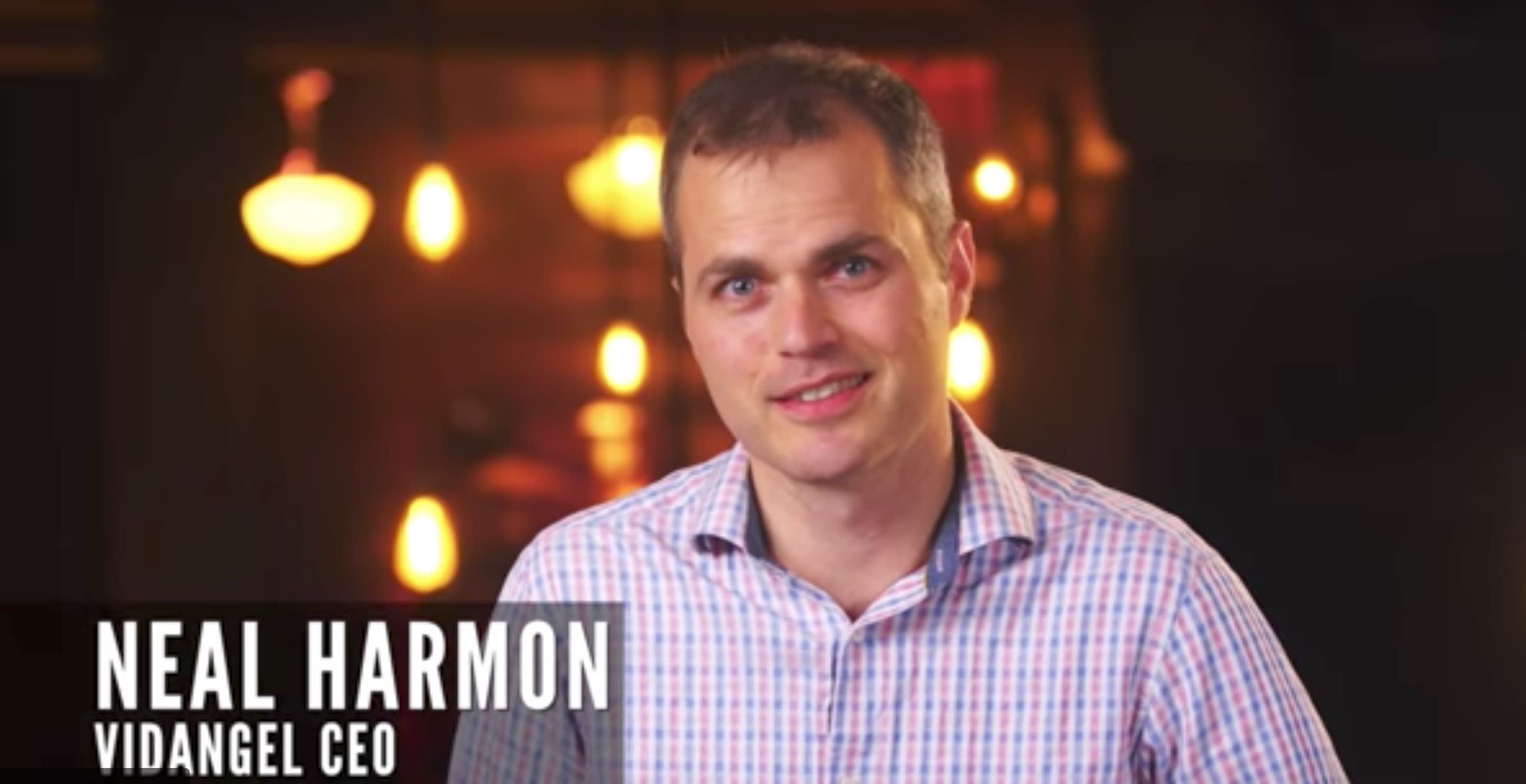 Back in 2016, Hollywood studios were able to stop VidAngel from streaming sanitized versions of blockbuster hits, claiming that its system for doing so was covered under the Family Movie Act of 2005. The injunction, which VidAngel promised to appeal, claimed that the company was operating as an unlicensed video on demand service.Unfortunately, the company is now filing for Chapter 11 bankruptcy protection.

"...chapter 11 is simply a reorganization and part of our legal and business strategy," Harmon wrote in a blog post. "Per federal law, chapter 11 reorganization automatically pauses our lawsuit with Disney and the other plaintiffs in California." In an attempt at positive spin, CEO Neal Harmon also wrote that the strategy lets them continue another lawsuit, this one in Utah, to prove that its filtering system is legal. According to Harmon, VidAngel has a new filtering system for Netflix, HBO and Amazon, millions of dollars in the bank and is generating even more millions in revenue. Apparently, the market for "clean" versions of movies and television shows is larger than you might have thought.

Harmon notes that even if the company loses the lawsuit brought by Disney and other studios in California, it will have enough revenue from its new system to pay any court-ordered damages. "That way," he wrote, "VidAngel can survive and reap a return for the many thousands of customers who invested in us."

In this article: av, clean, entertainment, movies, nealharmon, sanitize, streaming, television, vidangel, video
All products recommended by Engadget are selected by our editorial team, independent of our parent company. Some of our stories include affiliate links. If you buy something through one of these links, we may earn an affiliate commission.