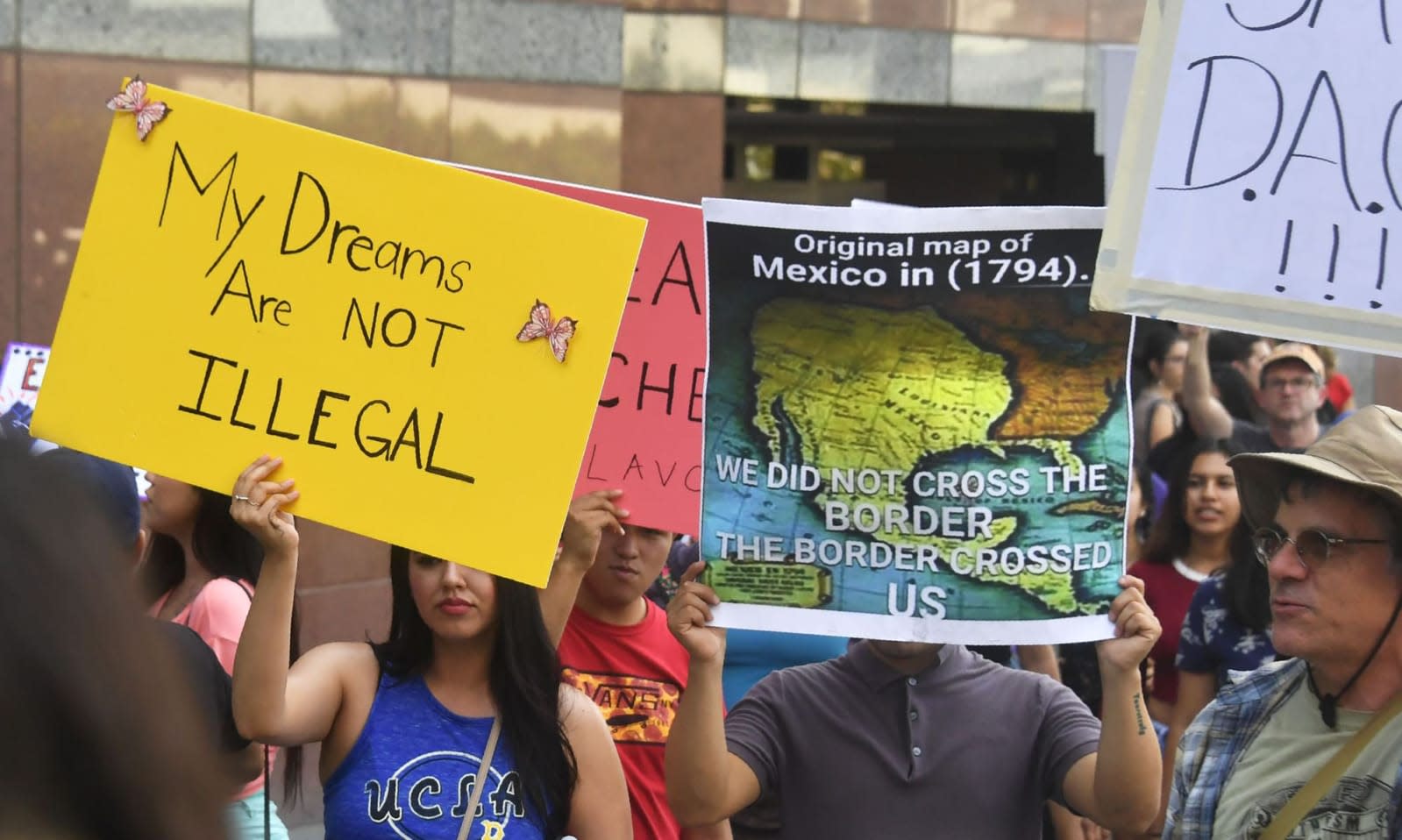 In September, President Trump announced that he would phase out the Deferred Action for Childhood Arrivals (DACA) program, which offers protections to undocumented immigrants who came to the US at a young age. This week, Reuters reported that Google, Facebook, Microsoft, Amazon, IBM and other large tech companies plan to lobby Congress to pass legislation that will continue to protect these so-called Dreamers. The total number of companies involved is around two dozen, though that could change before the coalition launches.

After the president announced his decision, tech company executives expressed their disappointment in numerous ways, including on Twitter and via email. Hundreds of CEOs signed an open letter from pro-immigration group FWD.us (co-founded by Mark Zuckerberg) urging the president to continue the program.

It's likely that some action will happen on the DACA front as the holidays approach. In December, Congress will hopefully pass a spending bill (or face a US government shutdown). Reuters reports that Democrats may use this opportunity to pass legislation to protect Dreamers, trading their votes to avert a shutdown in exchange for promised protections.

In this article: amazon, daca, dreamers, facebook, google, microsoft, politics
All products recommended by Engadget are selected by our editorial team, independent of our parent company. Some of our stories include affiliate links. If you buy something through one of these links, we may earn an affiliate commission.