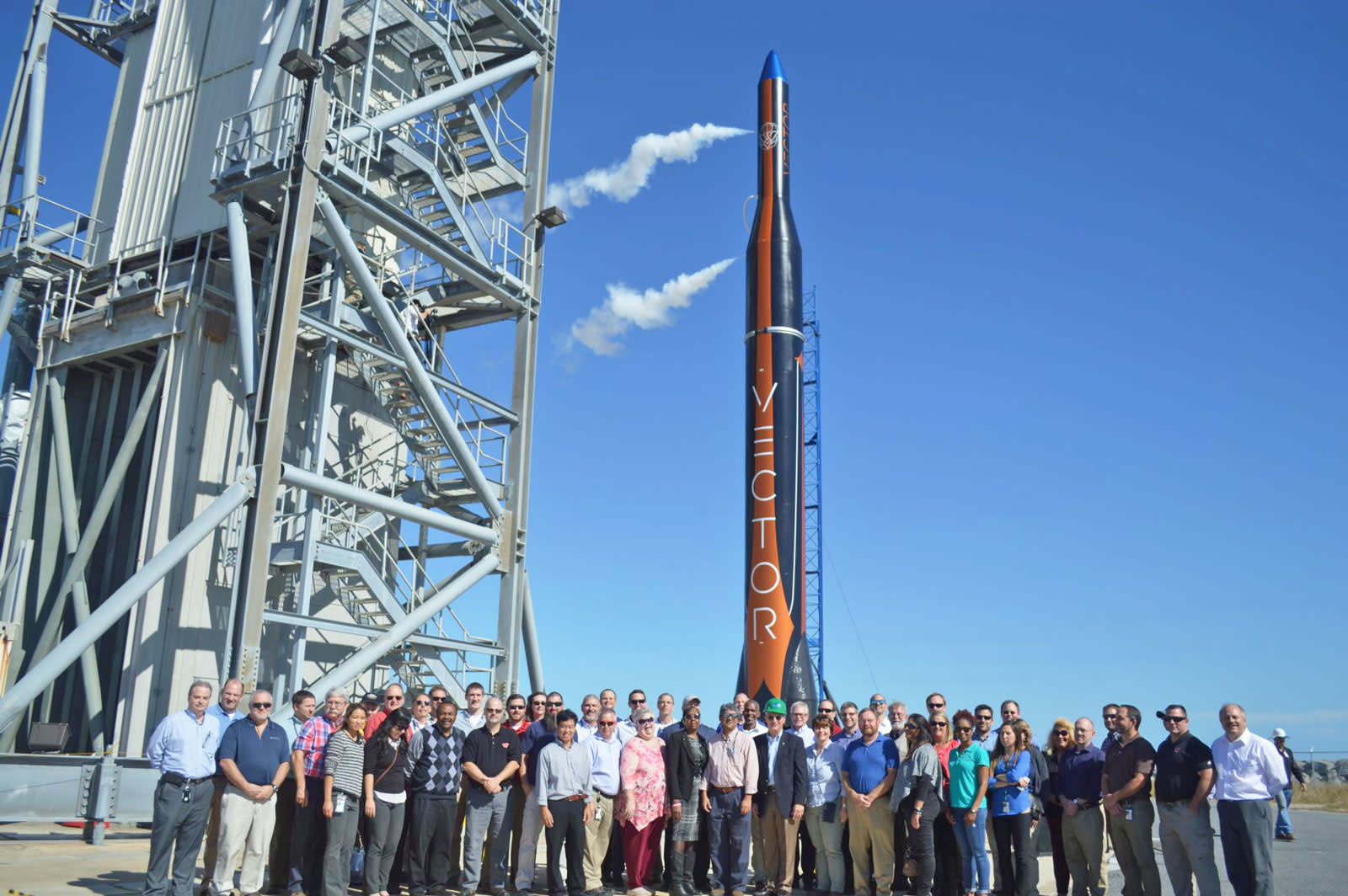 Virginia's governor announced that microsatellite delivery company Vector has arranged a trio of launches from the state's spaceport on Wallops Island. While the notice gave no information on the payloads or customers, they will be very small compared to typical commercial satellites: The company's launch vehicle, the 43-foot Vector-R, can only carry 145 pounds into orbit.

As @13NewsNow says, our vehicle looks pretty good against blue sky and white sand beach. Vector will be back soon! https://t.co/3CsMHA6f34

That's entirely the point. Most microsatellites that weigh a couple to just over a hundred pounds often must ride alongside and work around the schedules of big-budget customers putting several-ton payloads into orbit. Unlike Space X's 230-foot Falcon 9, which carries up to 50,000 pounds into orbit, Vector's smaller rocket is likely far more affordable and flexible -- like paying for a charter plane that will go to any small airfield instead of buying a seat on a jumbo jet that can only go to major airports.

When last we saw Vector, they'd launched out of Camden, Georgia for a successful delivery to sub-orbital heights. The company, made of industry vets from SpaceX, Virgin Galactic, McDonnell Douglas, Boeing and Sea Launch, seems aimed to supply the need for much smaller payloads that those bigger companies don't service well. As for Virginia, this is a win for its Mid-Atlantic Regional Spaceport (MARS) facility on Wallops Island; Vector has agreed to three launches there over the next 24 months with an option for five more.

In this article: launch, satellite, space, vector, Virginia
All products recommended by Engadget are selected by our editorial team, independent of our parent company. Some of our stories include affiliate links. If you buy something through one of these links, we may earn an affiliate commission. 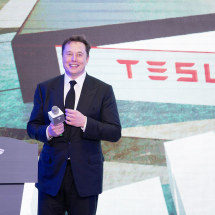