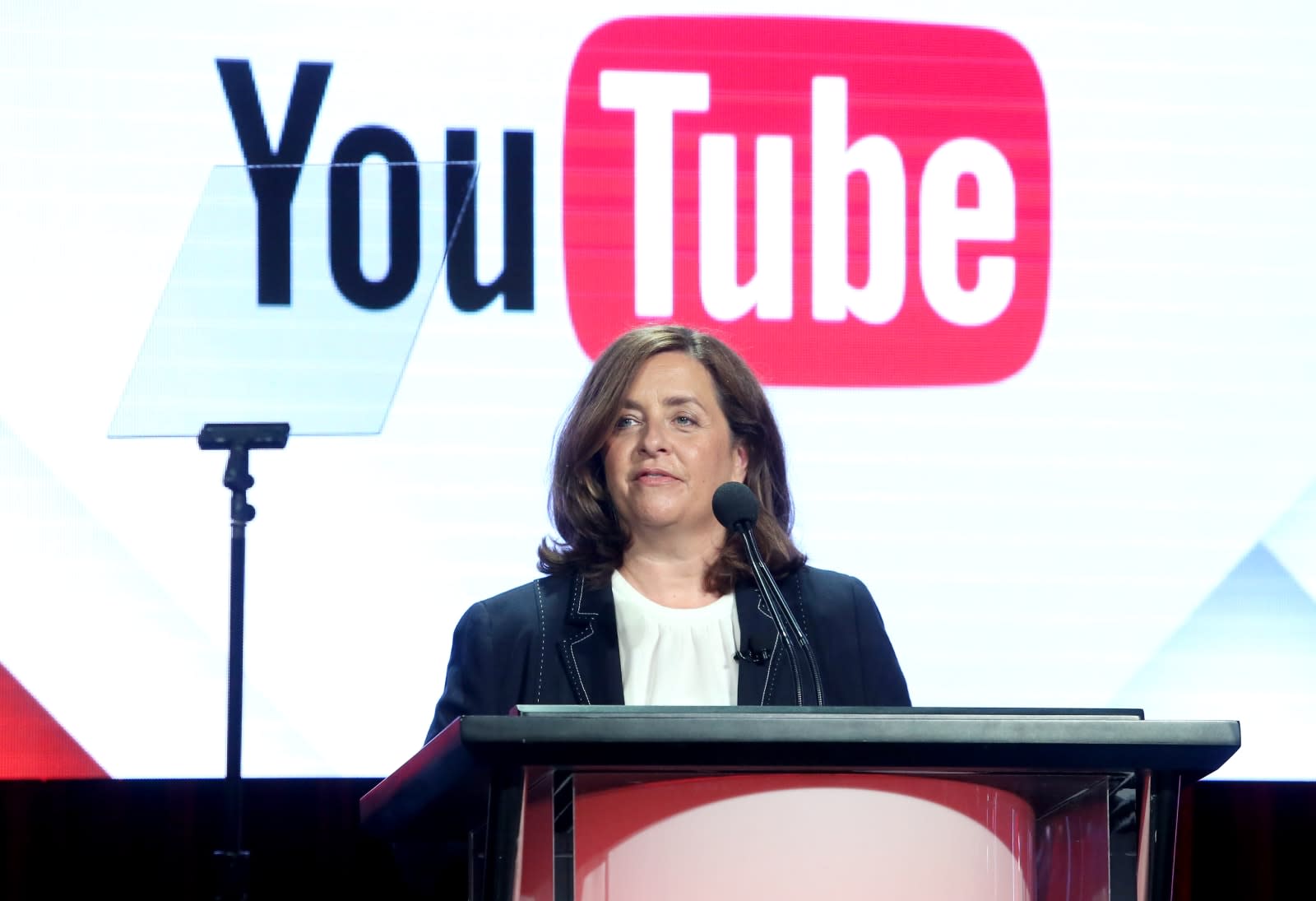 YouTube Red, the company's premium service, has a built up a stable of original programming, but for the most part they don't resemble traditional TV shows. Now, YouTube is trying a different tactic. The company has greenlighted Swipe Right, a comedy series starring Carly Craig (American Housewife), Deadline reports. It'll focus on one woman's mission to date her 252 Tinder matches -- and of course, for full hilarity, she'll get some help from her married sister and widowed mother (who's also dating online). It sounds like a typical comedy setup for the Tinder age, but it's also the sort of multi-generational comedy YouTube Red needs to appeal to more people.

Swipe Right, which is co-created by Craig and Daniel Reisinger, will premiere on YouTube Red next year. Robin Schiff (Romy & Michele's High School Reunion) will serve as the showrunner. Given that there are already several Swipe Right projects listed on IMDB, I also wouldn't be surprised if the show ends up getting rebadged before its premiere.

In this article: av, entertainment, google, SwipeRight, YouTube, YouTubeRed
All products recommended by Engadget are selected by our editorial team, independent of our parent company. Some of our stories include affiliate links. If you buy something through one of these links, we may earn an affiliate commission.