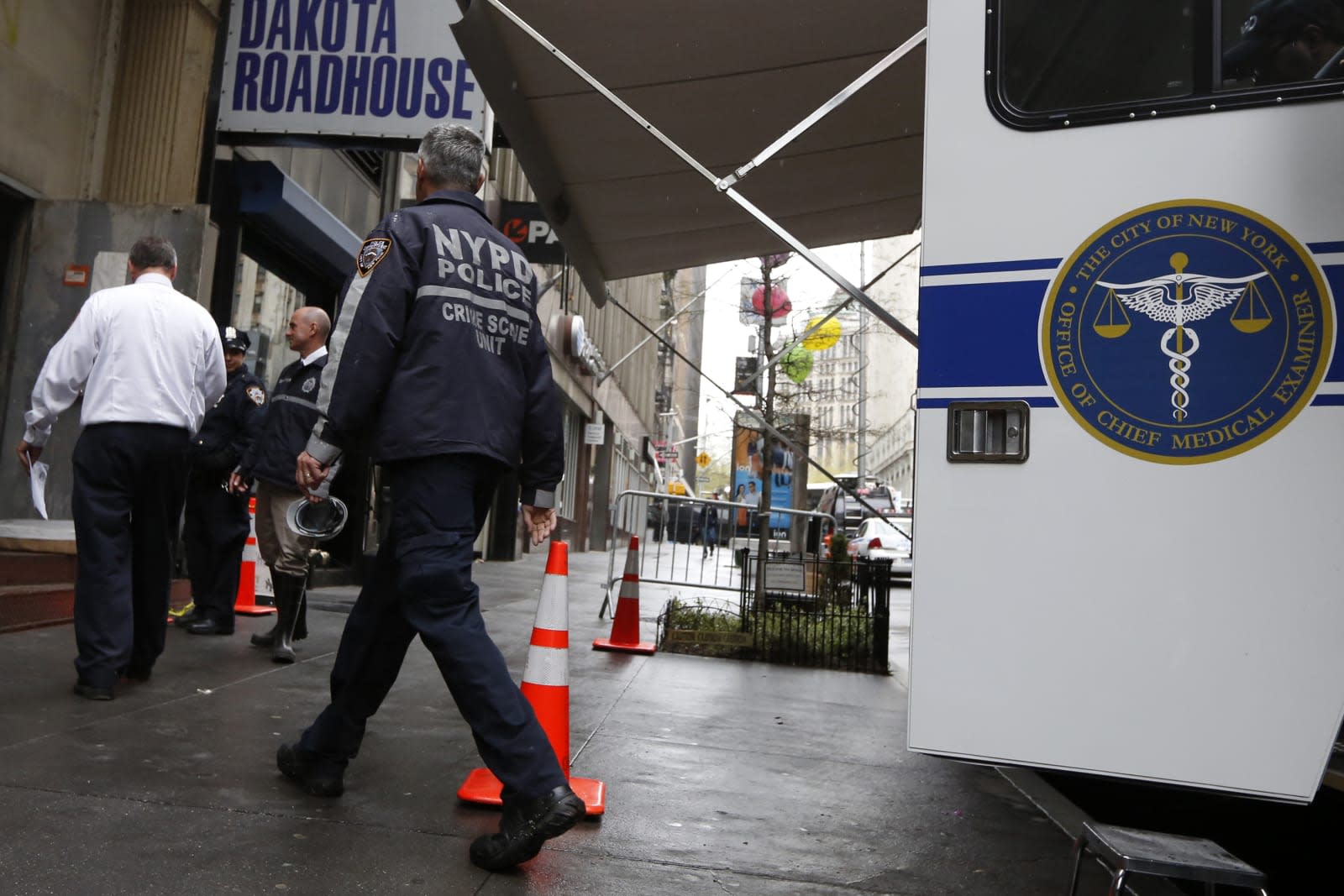 Many attempts to open up access to software in the justice system have fallen flat. Advocates in New York, however, have just scored a significant victory. A federal judge has publicly unsealed the source code for DNA analysis software previously used in New York City's crime lab, Forensic Statistical Tool, after ProPublica motioned for its disclosure. There are concerns that the software may have sent innocent people to prison by incorrectly determining that a suspect's DNA was likely to be part of a mix of genetic material (such as the handle of a gun). Public access to the code could theoretically catch flaws in the methodology and clear someone's name.

The move comes as a challenge in a gun possession case where FST was used to determine the likelihood that the accused owned certain weapons. The judge had already ordered code access for the defendant's lawyers, but they weren't allowed to share or talk about what they'd learned. Public code makes it considerably easier to challenge the accuracy of the results -- outside experts and the media (including ProPublica) can find problems on their own.

Not surprisingly, the city's Office of the Chief Medical Examiner has opposed the motion. It continued to "stand behind the science" of FST's code.

The software isn't in use by NYC examiners as of early this year, limiting the effects of this order on future cases. It could help with questionable cases where FST has been involved (including in other parts of the US). Also, it might lay the groundwork for future attempts at access to software in the justice system. If this helps someone avoid (or get out of) prison, it would show that source code can improve accountability.

In this article: accountability, dna, forensics, forensicstatisticaltool, fst, gear, justice, law, lawenforcement, medicine, newyork, newyorkcity, opensource, politics, propublica, software, sourcecode
All products recommended by Engadget are selected by our editorial team, independent of our parent company. Some of our stories include affiliate links. If you buy something through one of these links, we may earn an affiliate commission.