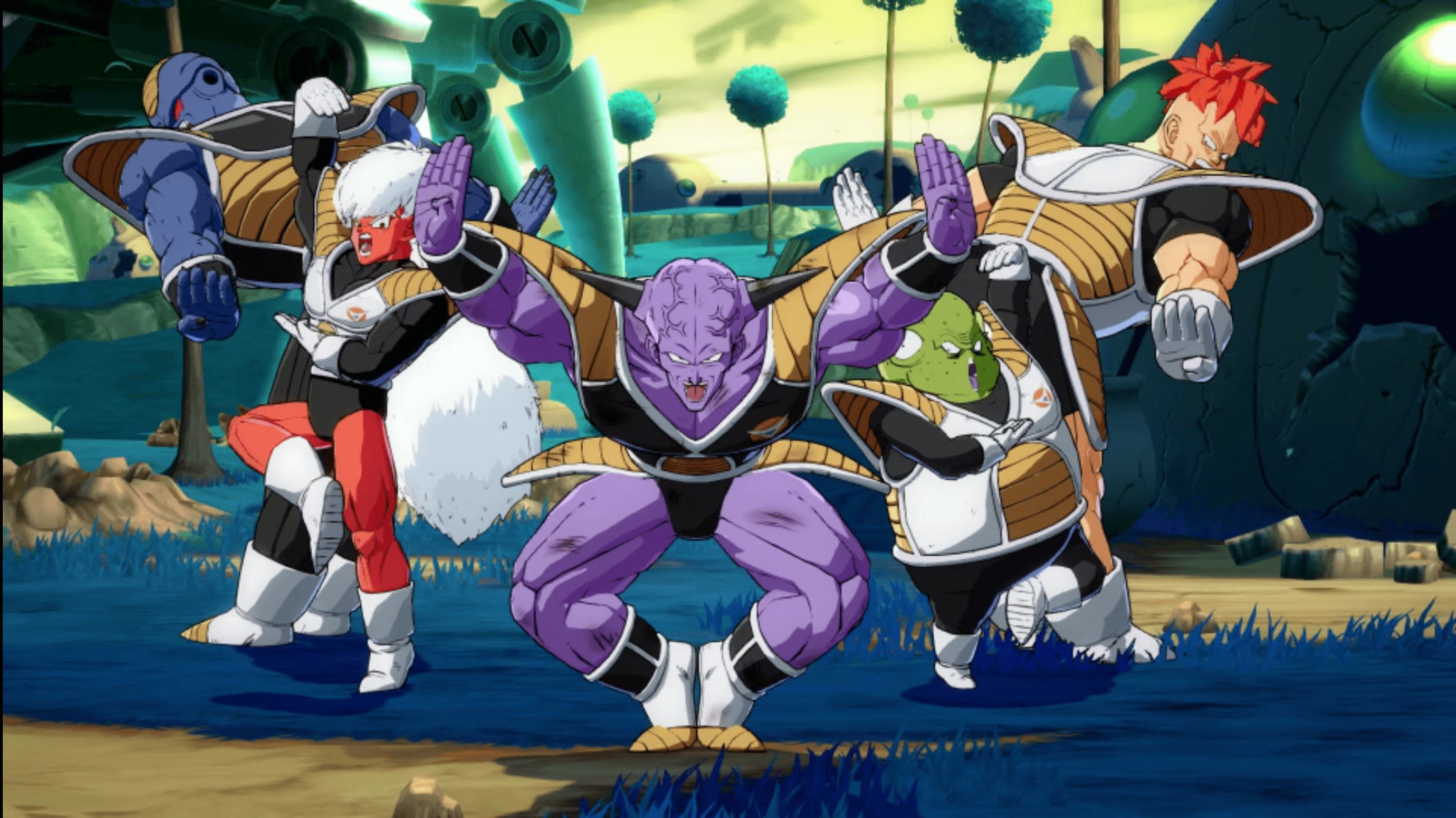 If you've been anticipating the upcoming Bandai Namco anime-based game Dragon Ball FighterZ like we have, you're in luck. The gaming company just announced that the title will release on January 26th, 2018 for Xbox One, PlayStation 4 and PC.

GET READY FighterZ! On Jan. 26th, DRAGON BALL FighterZ will be unleashed on your X1, PS4, & PC. Pre-Order your copy: https://t.co/jM9F6MOtFQ pic.twitter.com/dpY6dII7Mc

Last E3, the game's producer, Tomoko Hiroki, told Engadget that the team was focused on making the 2D fighter feel and look just like the anime it's named after by using 3D rendering to play in 2D. That way, they were able to include changes of camera angle and add cinematic effects to the high-powered attack animations, which recall the show's own art style. In addition, the creators made the animation of fast fighting moments a little rougher to emulate the double-framing techniques of the actual anime shows. The result will hopefully be a fun fighting game set in an authentic Dragon Ball Z universe.

In this article: 2d, 3d, av, bandainamco, dragonballfighterz, dragonballz, fightinggame, gaming, PC, playstation4, ps4, video, videogame, xboxone
All products recommended by Engadget are selected by our editorial team, independent of our parent company. Some of our stories include affiliate links. If you buy something through one of these links, we may earn an affiliate commission.