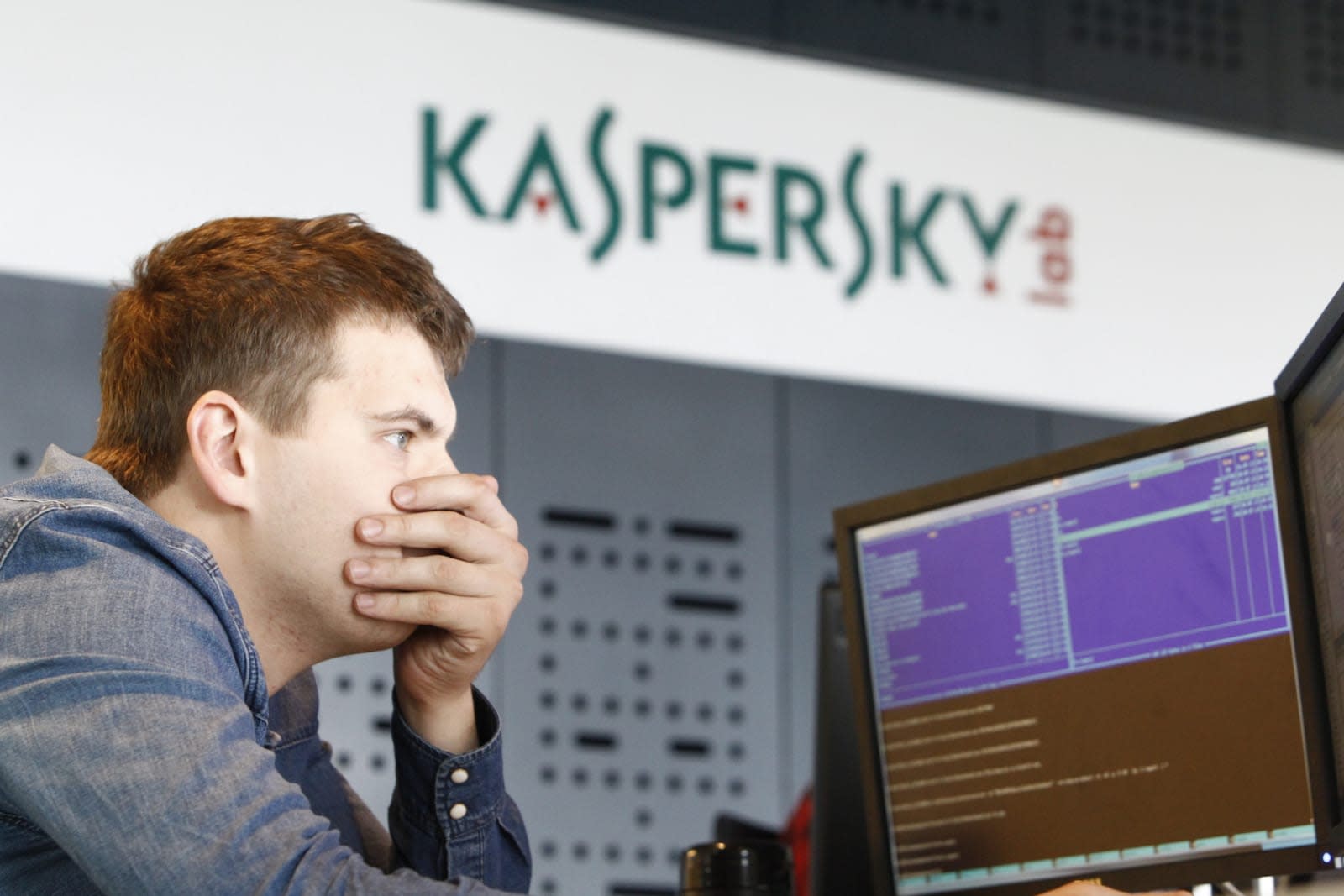 Security software firm Kaspersky has had a rough year. As a means of trying to fix its public image, the company will now submit the source code for its anti-virus software to independent third-parties for review, Reuters reports. That starts next year, and there's also plans to open three "transparency centers" around the world by 2020. The first will open in 2018.

"We've nothing to hide," chairman and CEO Eugene Kaspersky told the publication. "With these actions, we'll be able to overcome mistrust and support our commitment to protecting people in any country on our planet." More than that, Kaspersky (the company) says it will boost its bug bounty program payouts dramatically, from $5,000 up to $100,000.

"We need to reestablish trust in relationships between companies, governments and citizens," Kaspersky (the CEO) told The Guardian.

In the past few months alone, the company has been embroiled in accusations that it was complicit in Russian cyberattacks on Israel and the US, had its namesake anti-virus software dropped from retail giant Best Buy and was banned by federal agencies in the States.

In this article: antivirus, eugenekaspersky, gear, independentreview, kaspersky, security, services, software, transparency, trust
All products recommended by Engadget are selected by our editorial team, independent of our parent company. Some of our stories include affiliate links. If you buy something through one of these links, we may earn an affiliate commission.