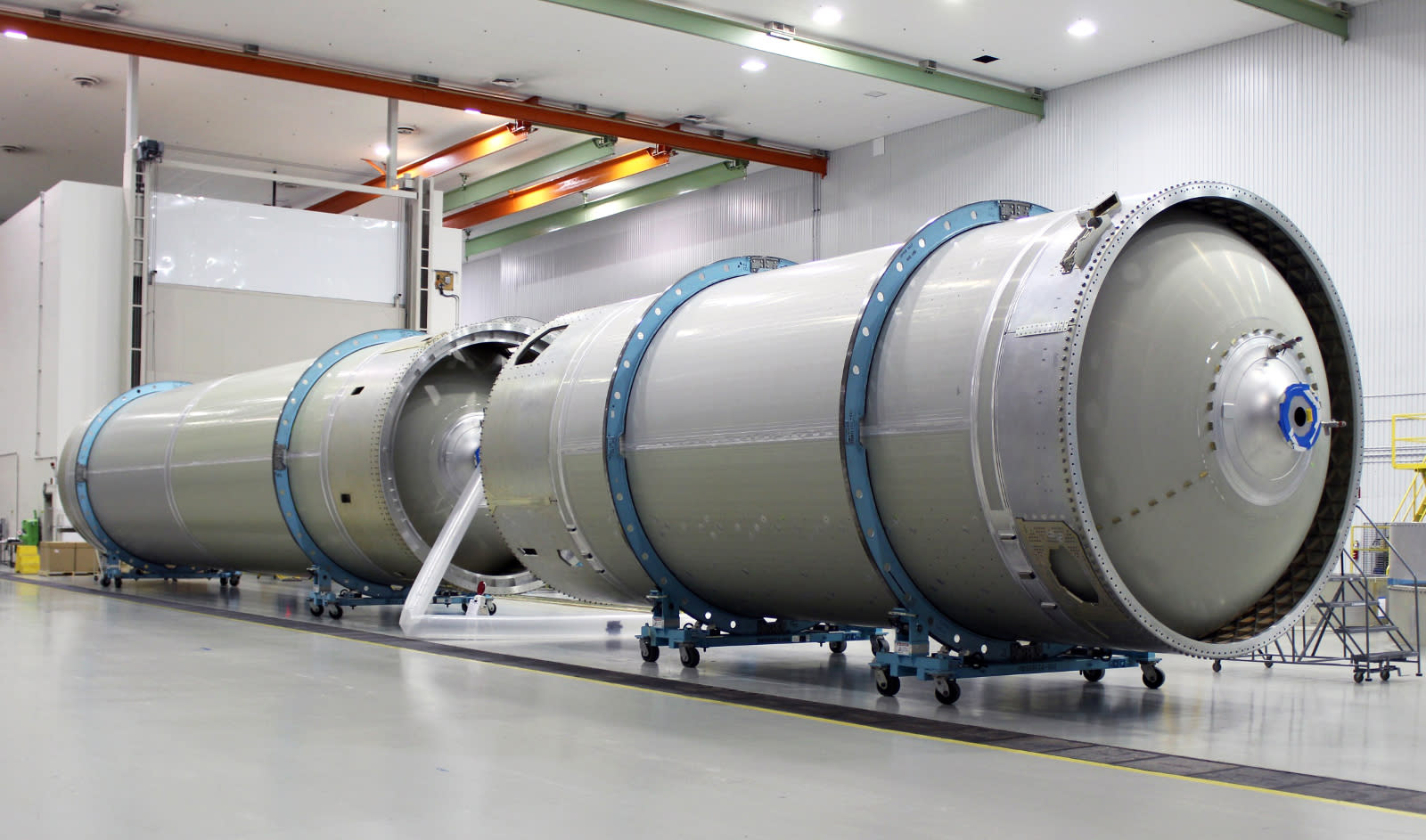 When NASA first named Boeing and SpaceX as recipients of the Commercial Crew Program, they originally aimed to end the agency's dependence on Russia by 2017. But developing space technologies is hard, and both companies had to push their first crewed test flights to late 2018 -- some reports even say they'll be delayed until 2019. While it's still unclear when we'll see the first space taxi blast off, Boeing has at least begun putting together the Atlas V rocket that will ferry the CST-100 Starliner taxi to orbit for the very first time.

United Launch Alliance, Boeing's joint company with Lockheed Martin, has started building the rocket in its facility in Decatur, Alabama. It will be used for the space taxi's first unmanned test meant to to prove the integrated system's design. It's extremely important to pass that test since it's part of NASA's certification process -- the agency needs to be sure Boeing's technology works before it puts astronauts in the Starliner.

While Boeing is busy working on Atlas V and the Starliner, SpaceX is also working on its own system. It showed off its Dragon 2 crew vehicle a couple of years ago, with its snazzy interior and large windows to give passengers a spectacular view of outer space. It's still also refining its Falcon Heavy rocket that will take the capsule to space, though we might see it blast off as soon as this November.

In this article: boeing, commercialcrewprogram, cst-100, gear, rocket, space, unitedlaunchalliance
All products recommended by Engadget are selected by our editorial team, independent of our parent company. Some of our stories include affiliate links. If you buy something through one of these links, we may earn an affiliate commission.