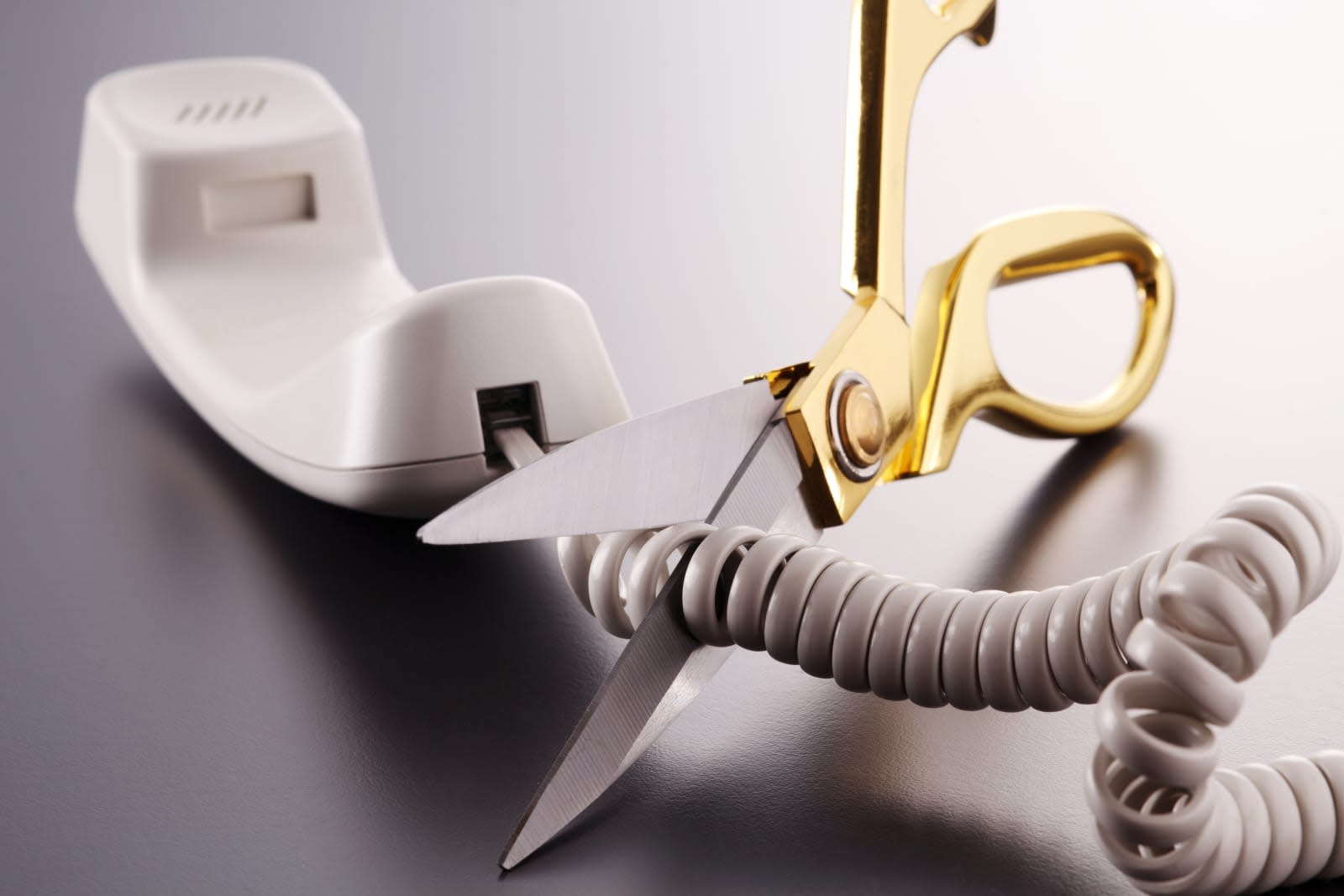 A BT landline costs £19 per month, and that's without any kind of free calls package added on top. The cost is easy to ignore when it's absorbed into a TV and broadband package for £38.49 per month, but customers that only have a landline end up paying over half that price for just the one, essential utility. From April 2018, however, landline-only customers on BT -- of which there are around a million -- will start paying just £12 per month for line rental. That £7 per month price cut equates to a saving of £84 per year, and you can thank telecoms regulator Ofcom for that.

Ofcom decided the landline-only market needed some extra regulation earlier this year, noting that the cost of line rental had steadily increased in recent history while the cost of providing the basic service had fallen. Many landline-only subscribers are elderly or considered vulnerable, and Ofcom thought it only fair pricing was readjusted so customers that didn't want a TV or internet bundle could get better-value line rental. BT already offers special, low rates to certain socially excluded and vulnerable customers, but next year's price cut will cover a broader demographic.

There are roughly 1.5 million landline-only customers throughout the UK, two-thirds of which get their service from BT. Thus, Ofcom first proposed a price cut in late February this year that BT subsequently committed to, and it's hoped that other providers will take similar steps for their landline-only patrons following BT's lead. Not only will line rental for these BT households reflect a backpedal to 2009-era pricing, but monthly service and call cost increases will now be capped in line with inflation.

In this article: bt, gear, landline, linerental, ofcom, services
All products recommended by Engadget are selected by our editorial team, independent of our parent company. Some of our stories include affiliate links. If you buy something through one of these links, we may earn an affiliate commission.