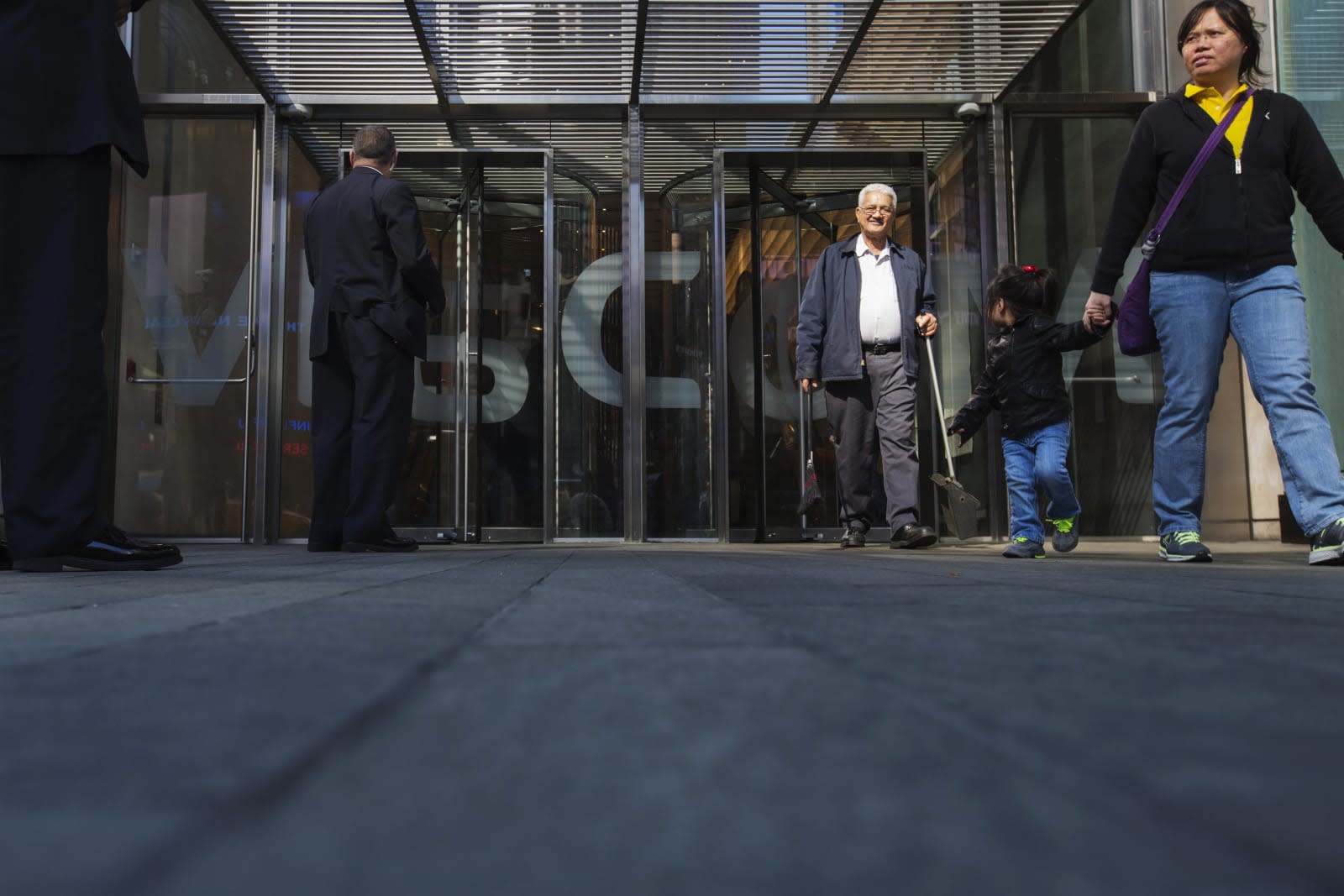 To win over young US cable-cutters, Viacom is attempting to cut deals with mobile phone networks to provide their subscribers with its content. The media conglomerate's move is a quiet strategic redirect to target younger users where they are -- on their phones and devices -- instead of insisting they'll eventually return to cable television.

Viacom will create a division with "at least 100 people" dedicated to producing short-form shows designed to be consumed on mobile phones, Viacom Chief Executive Bob Bakish recently told Reuters. He declined to say which carriers the company approached.

Viacom already has deals with carriers outside the US, Reuters noted, including apps and streaming channels for MTV and Nickelodeon content to Japanese and Indonesian mobile companies. The company owns several other popular cable network families, including Comedy Central, BET, TV Land and Paramount films, all of which might be attractive to young mobile subscribers in the US.

Verizon tried to solve this problem internally with its Go90 service, which it launched in 2015 to promote vertical video-focused content. But the telecom laid off over 150 employees from its team back in January, signaling a greater struggle in providing attractive media directly to its customer base.

In this article: business, content, entertainment, mobile, viacom
All products recommended by Engadget are selected by our editorial team, independent of our parent company. Some of our stories include affiliate links. If you buy something through one of these links, we may earn an affiliate commission.