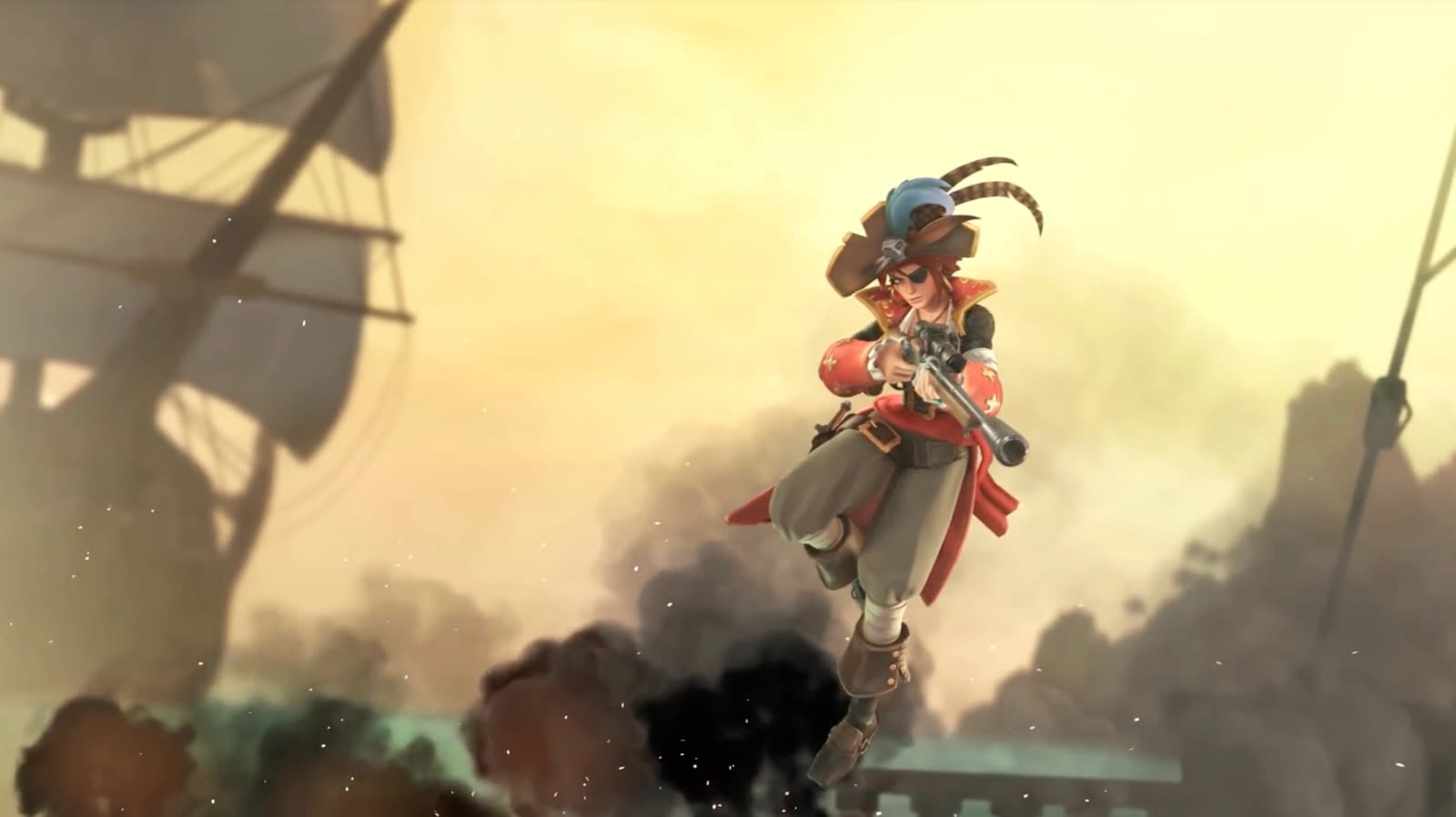 Breakaway, a competitive battle game under development Double Helix and published by Amazon Game Studios, is going on a bit of a break. Following a report from Kotaku claiming that the game was being put on "indefinite hiatus," the team working on the game said it was "taking some time to iterate and evolve Breakaway's core gameplay." That work is being done based on feedback the team received from players during an Alpha period that ran from June though September. In the meantime, however, there won't be any more Alpha matches hosted, and there's no timeframe given for how long the Breakaway team will spend retooling things here.

While things don't appear quite as dire as Kotaku reported, the fate of Breakaway does seem to be up in the air now. There's now no timeline for when the game will be set for a final release, if that day comes at all, and the other two games that were set to be published by Amazon also don't have release dates. This bit of news from the Breakaway team is the first thing the developer has shared since the Alpha ended about a month ago. If you were a fan of what Double Helix and Amazon were shooting for here, though, the team is still soliciting feedback and ideas to improve the game -- so if you're a fan and want to see it move forward, don't be quiet about it.

In this article: amazon, amazongamestudios, av, breakaway, doublehelix, gaming
All products recommended by Engadget are selected by our editorial team, independent of our parent company. Some of our stories include affiliate links. If you buy something through one of these links, we may earn an affiliate commission.