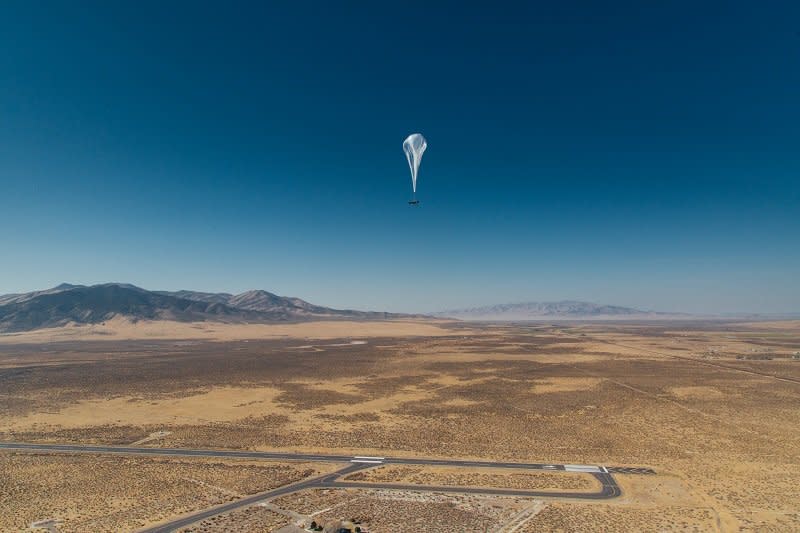 Last week AT&T announced it was the first carrier working with Alphabet's balloon-distributed wireless setup in Puerto Rico after Hurricane Maria, and now T-Mobile customers have access too. Project Loon started off in the X Labs at Google -- which are now a part of its parent company Alphabet -- and uses balloons floating 20km high in the stratosphere that beam internet to people below. T-Mobile didn't specify which phones are compatible so far, but this should provide daytime access to limited internet service (text messaging, basic web access and email) in areas where the towers are still out.

The Team at X tweeted that Project Loon has already delivered access to "tens of thousands" of people in Puerto Rico, and this should add many more to that number. Residents who use it won't necessarily know they're on Project Loon however, since the team says it appears on their just like any other LTE connection.

In this article: alphabet, att, balloon, gear, hurricanemaria, lte, mobile, projectloon, puertorico, t-mobile
All products recommended by Engadget are selected by our editorial team, independent of our parent company. Some of our stories include affiliate links. If you buy something through one of these links, we may earn an affiliate commission.