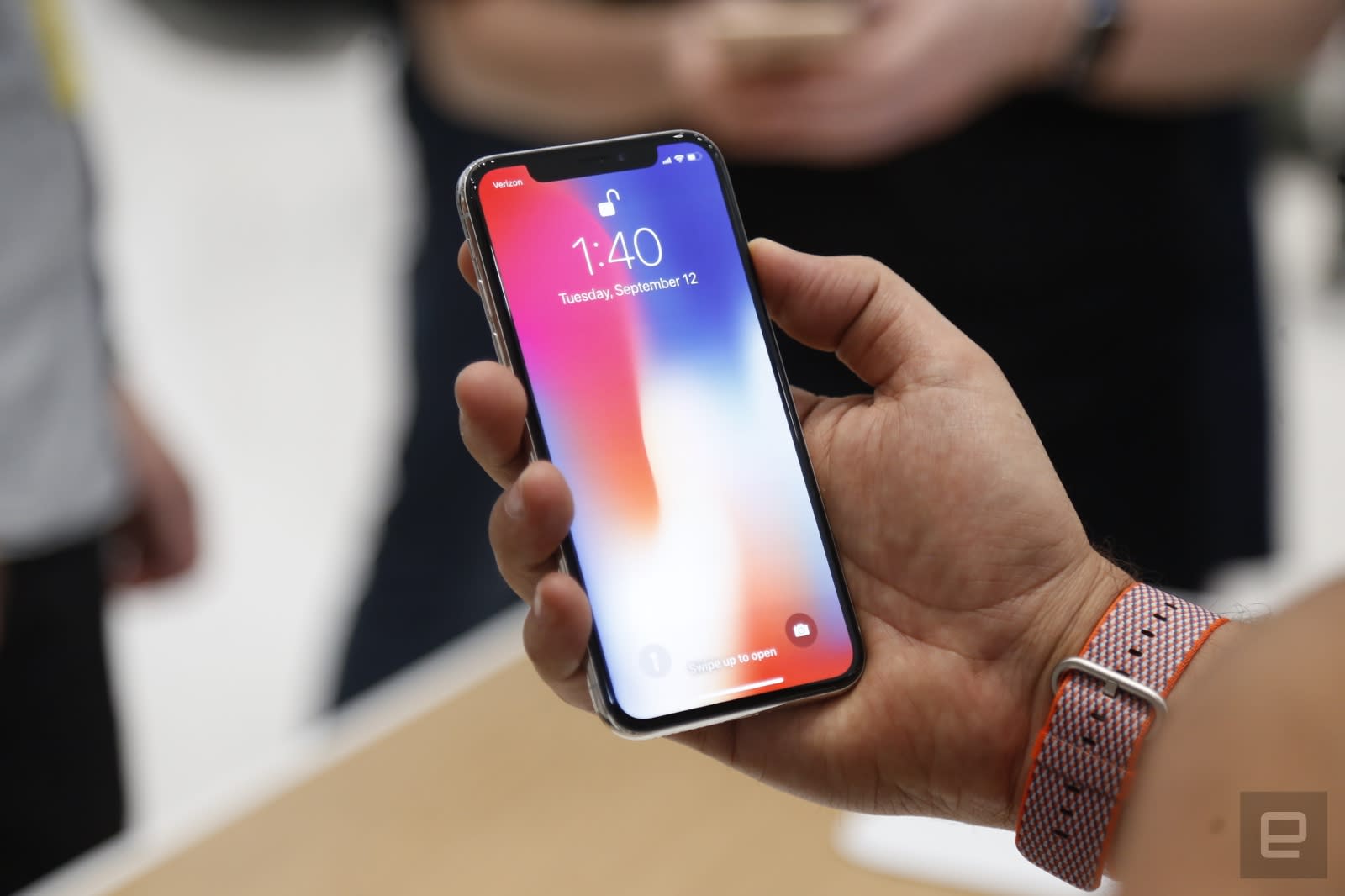 Just because a tech company has announced a product doesn't mean employees are free to share or talk about it before release -- just ask Microsoft. And unfortunately, one Apple engineer learned that the hard way. Apple has reportedly fired a iPhone team member after his daughter Brooke posted a hands-on video showing off his iPhone X before launch. Brooke took down the video as soon as Apple requested it, but the takedown came too late to prevent the clip from going viral, leading to seemingly endless reposts and commentary. We've asked Apple for comment on the firing.

In a follow-up video (below), Brooke said she and her father understood the decision and weren't angry at Apple. And it's important to stress that this wasn't a garden variety iPhone X. As an employee device, it had sensitive information like codenames for unreleased products and staff-specific QR codes. Combine that with Apple's general prohibition of recording video on campus (even at relatively open spaces like Caffè Macs) and this wasn't so much about maintaining the surprise as making sure that corporate secrets didn't get out. Apple certainly didn't want to send the message that recording pre-release devices was acceptable.

All the same, it's hard not to sympathize -- the engineer had poured his heart into the iPhone X, only to be let go the week before the handset reaches customers. And while he's likely to land on his feet ("we're good," Brooke said), his daughter is clearly distraught by the abuse hurled toward her and her father. The outcome isn't going to change here, unfortunately. However, the incident might be helpful if it helps others avoid losing their jobs simply because they were a little too eager to share their work.

In this article: apple, gear, iphone, iphonex, mobile, smartphone, video, hidden:vv_16x09:092d903b-9e51-3da3-ac24-72e0617fedbc
All products recommended by Engadget are selected by our editorial team, independent of our parent company. Some of our stories include affiliate links. If you buy something through one of these links, we may earn an affiliate commission.