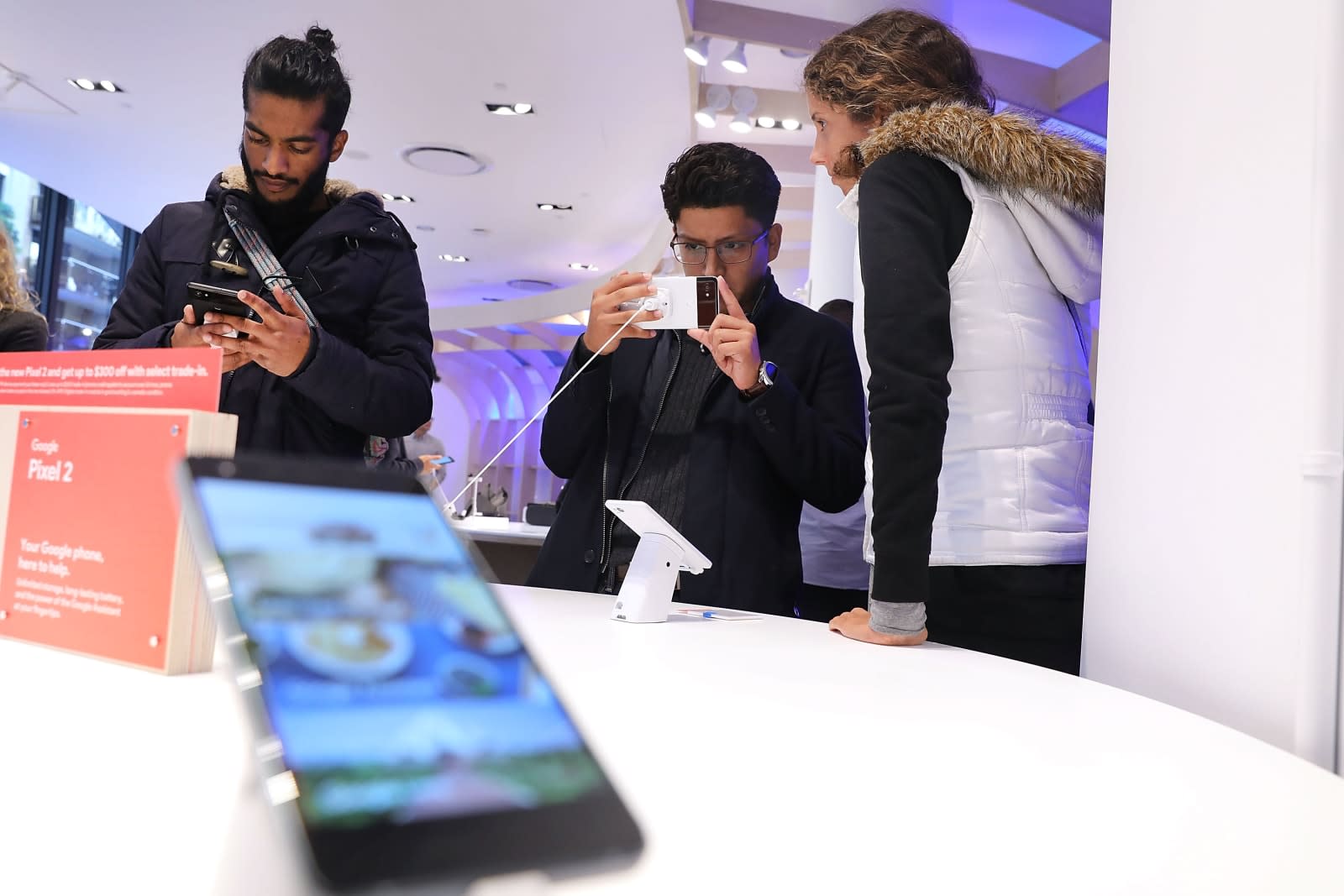 Google just announced software updates are incoming to deal with issues Pixel 2 and Pixel 2 XL owners are reporting with their screens and speakers, and now there's another one on the list. Its audio recordings seem to have an issue that makes them suddenly turn tinny and garbled, as noted in a thread on the support forums. Company representatives tell CNET and Android Police that Google is aware of the issue, and plans to fix it with a software update that will roll out in the next few weeks. That should be quite a patch when it arrives.

In this article: audio, gear, glitch, google, htc, mobile, Pixel2, Pixel2XL, update
All products recommended by Engadget are selected by our editorial team, independent of our parent company. Some of our stories include affiliate links. If you buy something through one of these links, we may earn an affiliate commission.