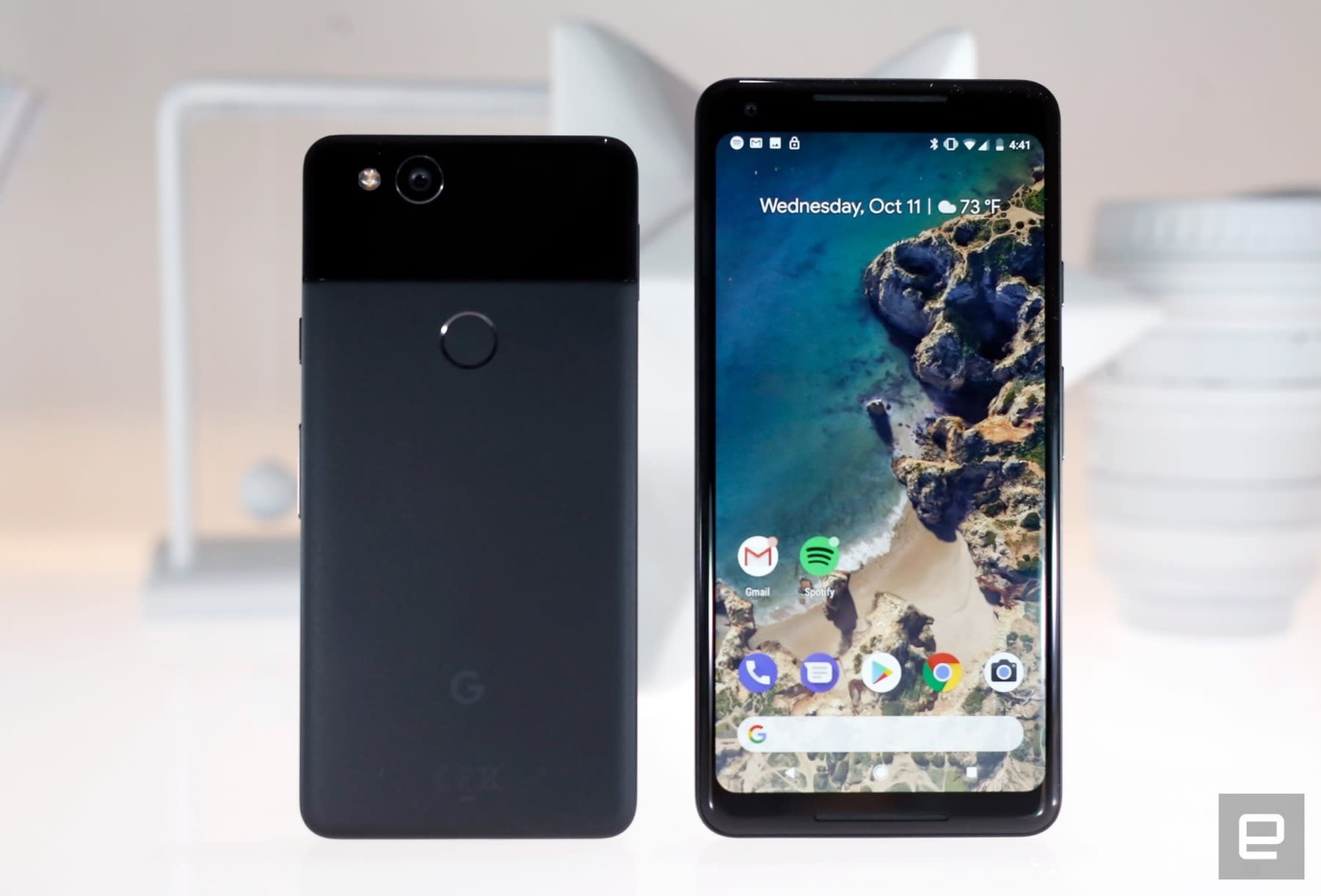 While the Pixel 2 family initially garnered strong reviews, early adopting owners have reported an array of issues. Some have complained about dull colors or even "burn-in" on the Pixel 2 XL's OLED screen, while others have reported clicking sounds from their Pixel 2's speaker. In a couple of posts on its support forums tonight, Google employees explained what's going on and what the company will do.

Google Hardware product management VP Mario Queiroz announced that it's expanding the base warranty to two years (from one) for all Pixel 2s, while reiterating that despite reports, Google believes the Pixel 2 XL's display is aging similarly to other OLED panels.

Engineering VP Seang Chau dug deeper into the device's display characteristics, as well as Google's plan for software updates that will do more to combat image retention by adding a new fade-out for the nav bar buttons and reduce the Pixel 2 XL's maximum brightness slightly. It's also updating both Pixel 2 devices to support a new "saturated" color mode that Google says will be less accurate but may satisfy users expecting a more vibrant look.

Finally, when it comes to the Pixel 2's clicking issue, a community manager reports that will be addressed in an update soon. Until then, if it's too much of an issue then users are advised to turn off NFC in their settings.

None of the posts addressed concerns some owners have expressed about seeing a blue tint with off angle viewing, so that may be something they have to live with. If Google provides any other information, then we'll update this post.

In this article: gear, google, htc, mobile, OLED, Pixel2, Pixel2XL, update, warranty
All products recommended by Engadget are selected by our editorial team, independent of our parent company. Some of our stories include affiliate links. If you buy something through one of these links, we may earn an affiliate commission.