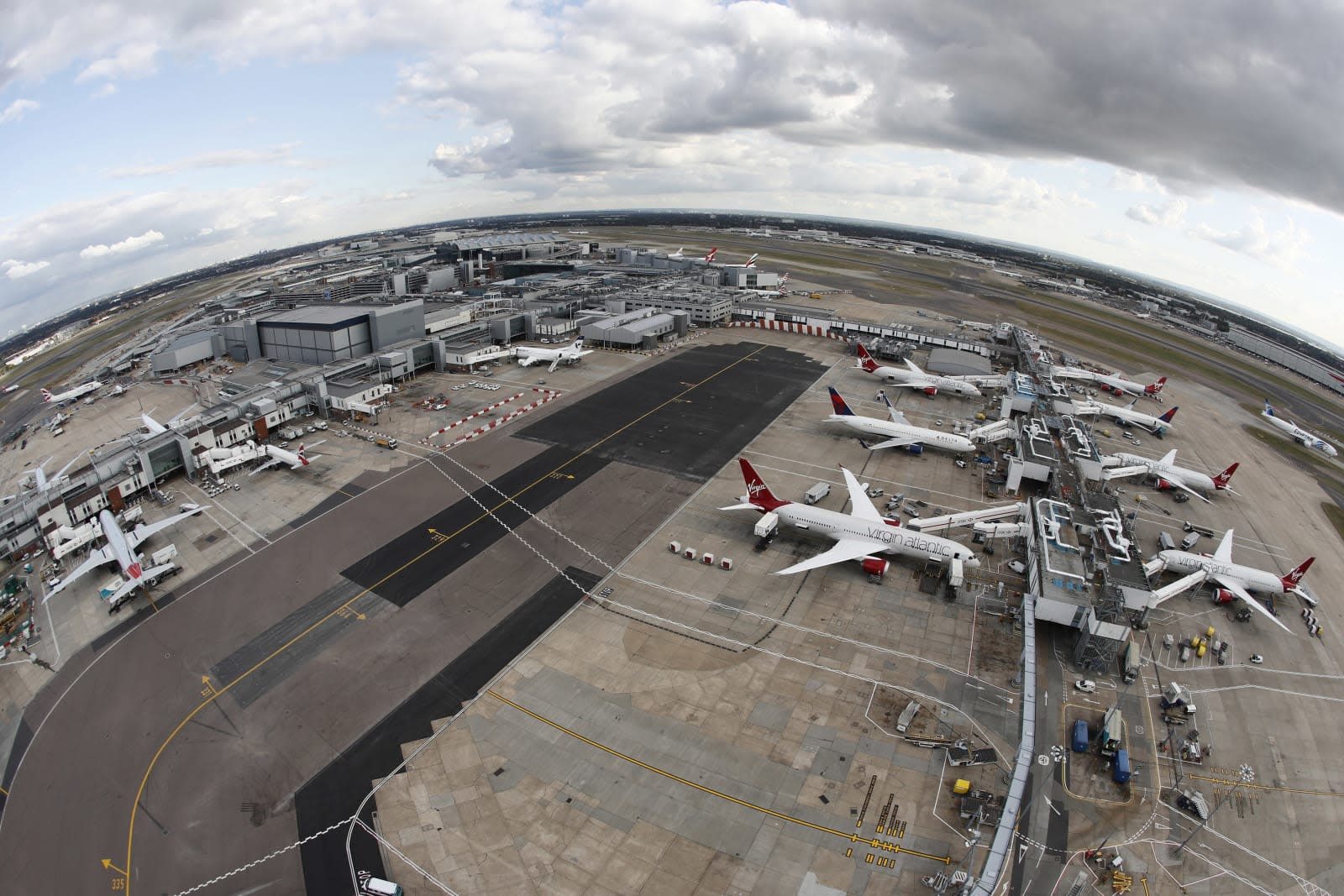 At this point we're all pretty numb to data breaches that expose the personal details of millions, but it's been a while since we've heard about sensitive info being physically misplaced. Heathrow Airport said it's begun an internal investigation after an errant USB stick was found on a street in west London that contained intimate details of security practices at the transport hub.

Finding the USB stick on a pavement in the Queen's Park area, a curious man discovered 2.5GB of data, unencrypted and otherwise unprotected, concerning security at the airport. He gave the drive to the Sunday Mirror, which has since handed it over to the relevant authority. Among its 76 folders were details of the protocol used when the Queen passes through the airport, the different IDs needed to access restricted areas, a timetable of security patrols and maps showing the location of CCTV cameras.

Other documents included info on tunnels and shafts linking the airport to the Heathrow Express rail line, procedures for when Cabinet ministers, foreign officials and other VIPs travel, details on personnel "exempt from screening," imagery and operating manuals pertaining to the airport's radar system and various other words, pictures and videos that definitely shouldn't have been found on a random USB drive on the street.

As The Register notes, however, some of the files were marked as "confidential" or "restricted," which are classifications that fell out of common use years ago, so there's no telling how old the data could be. Considering some of the stick's contents mentioned recent terror attacks, though, it's obviously within the airport's interests to get to the bottom of the leak.

No word on potential culprits as yet, but Heathrow Airport told the Sunday Mirror it was "confident" in its security. "We have also launched an internal investigation to understand how this happened and are taking steps to prevent a similar occurrence in future."

"The UK and Heathrow have some of the most robust aviation security measures in the world, and we remain vigilant to evolving threats by updating our procedures on a daily basis."

In this article: breach, gear, heathrow, heathrowairport, leak, security, transportation
All products recommended by Engadget are selected by our editorial team, independent of our parent company. Some of our stories include affiliate links. If you buy something through one of these links, we may earn an affiliate commission.