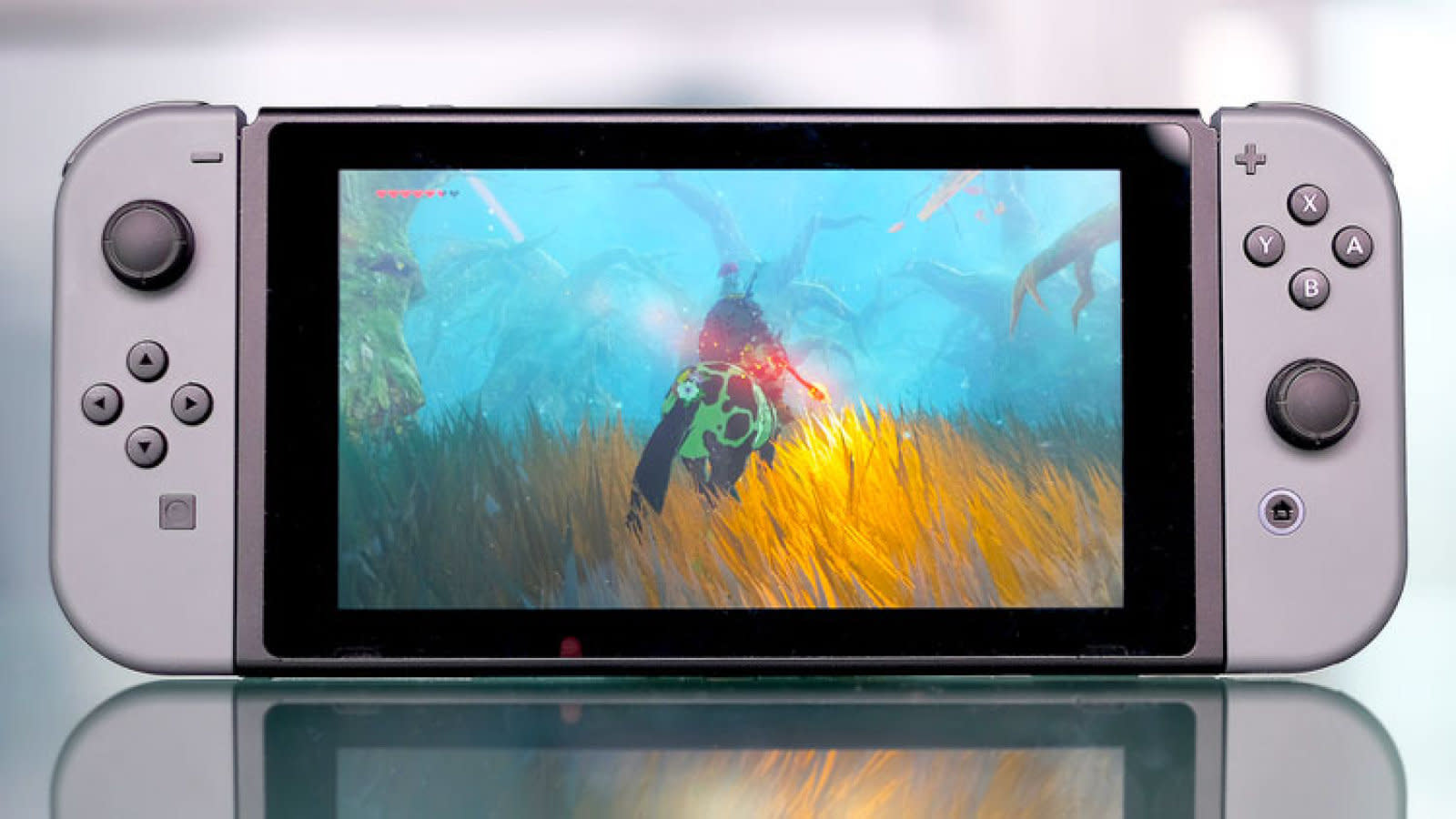 Nintendo has announced it's sold a further 2.93 million Switch consoles over the latest quarter, reaching just shy of 8 million units total. After another strong quarter, the company is now aiming to sell 14 million units by the time the Switch turns one year old -- up from 10 million it aimed for previously. It's also increased its forecast for the full year, from $6.59 billion to $8.44 billion. If Nintendo hits its targets, that would mean the Switch could best its predecessor, the Wii U, in a single year. The older console only reached 13.56 million sales over the entirety of its five-year lifetime -- it wasn't a hit for the games maker.

Nintendo racked up $209 million in profit for the quarter, with revenues reaching $1.93 billion. The company managed to sell 22 million game titles in the last half year -- a figure that doesn't account for the recently launched Super Mario Odyssey, which is likely to sell consoles all by itself.

According to a Reuters report, the company is now endeavoring to meet customer demand -- it's still not easy to buy a Switch in stores. "We've boosted Switch production in order to meet strong demand from our customers as it was difficult for customers to buy the consoles at retail stores," said Nintendo President Tatsumi Kimishima .

While Nintendo doesn't spin out mobile sales, it reported a revenue increases over 420 percent since last year, lead by Super Mario Run and Fire Emblem Heroes. It looks like the company has found a whale or two. The holy grail for in-app payment centric games, these players invest a lot of time and money into smartphone games. Animal Crossing will be the company's next smartphone game property, and will also include in-app purchases to help deck out your digital campsite.

In this article: business, gadgetry, gadgets, gaming, gear, nintendo, nintendoswitch, supermarioodyssey, switch, wii, wiiu
All products recommended by Engadget are selected by our editorial team, independent of our parent company. Some of our stories include affiliate links. If you buy something through one of these links, we may earn an affiliate commission.