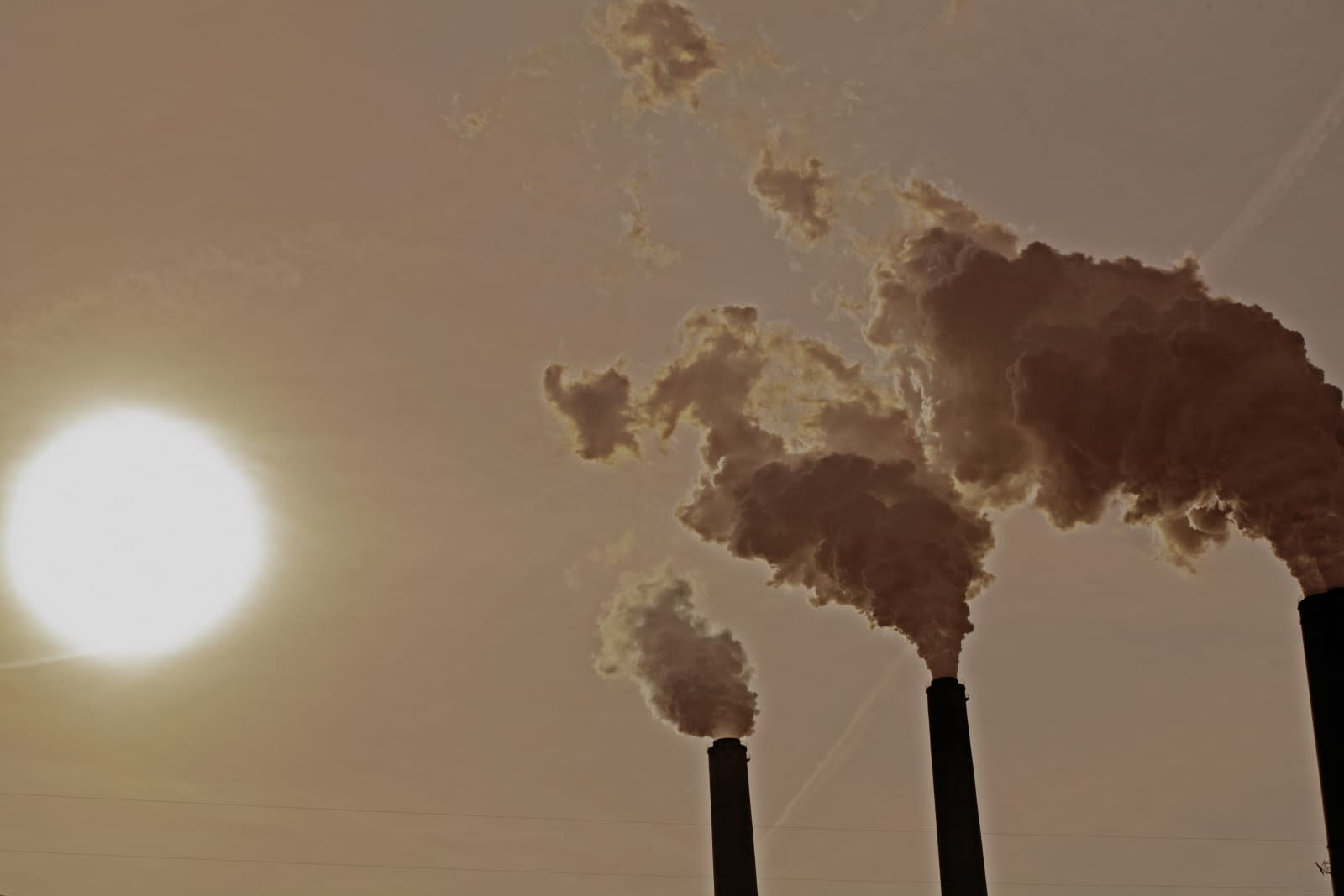 The amount of CO2 in the atmosphere reached a record high in 2016, according to the World Meteorological Organization (WMO). Thanks to a combination of human activities and the El Nino weather event, last year's increase was 50% higher than the yearly average from the past decade, driving CO2 to a level that's not been seen for 800,000 years. Average levels in 2016 reached 403.3 parts per million, up from 400 parts per million in 2015.

The WMO's report also points to a mysterious rise in the levels of methane in the atmosphere, which were also higher than the 10-year average. Speaking to BBC News, Professor Euan Nisbet from Royal Holloway University of London said this was not expected in the Paris Agreement. "We do not understand why methane is rising ... It is very worrying."

Unsurprisingly, scientists say the figures make current climate targets unachievable. "Without rapid cuts in CO2 and other greenhouse gas emissions, we will be heading for dangerous temperature increases by the end of this century, well above the target set by the Paris Climate Change Agreement," said WMO Secretary-General Petteri Taalas. "Future generations will inherit a much more inhospitable planet."