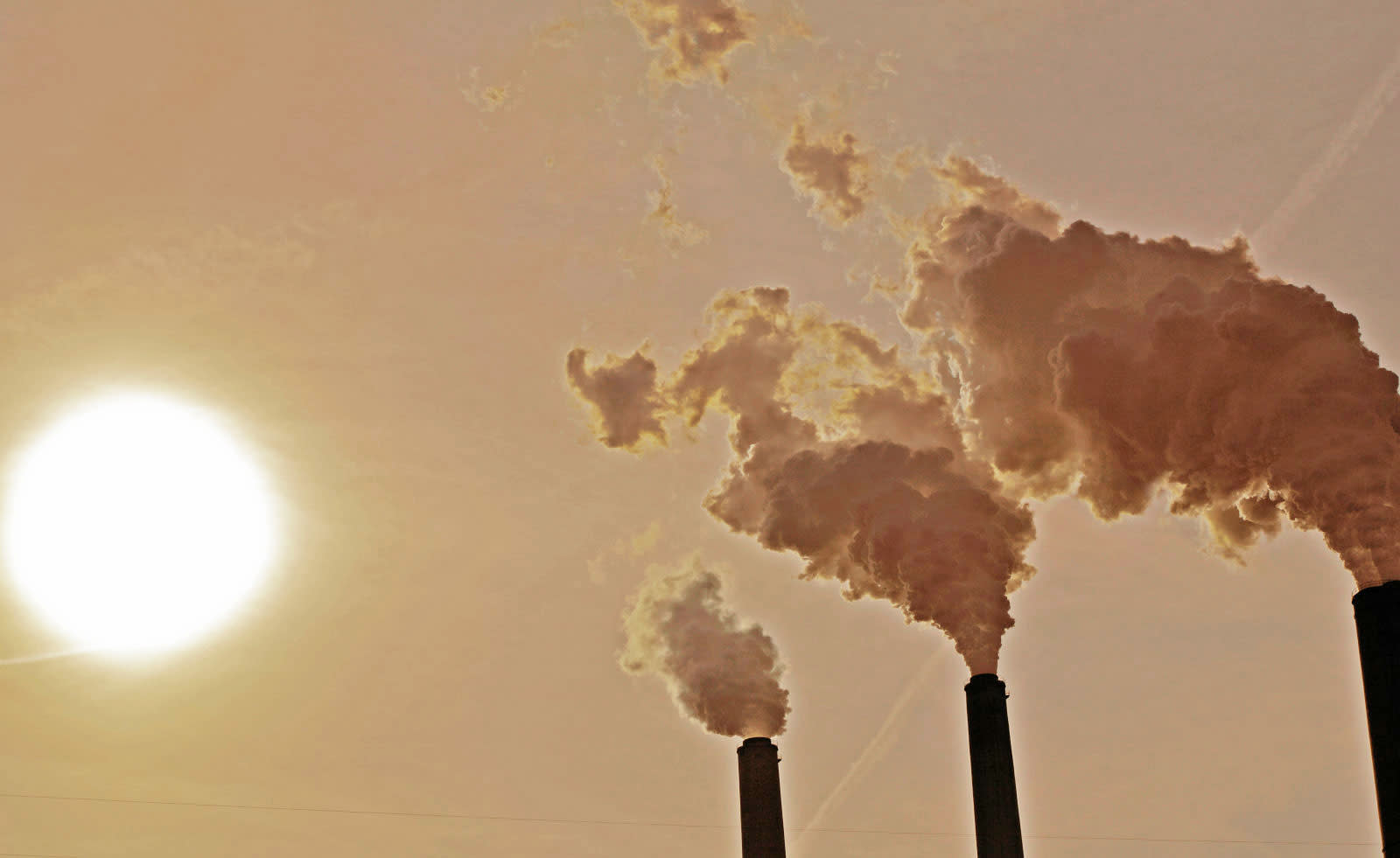 We need to start removing carbon dioxide from the atmosphere as soon as possible. If we don't, future generations will have to choose between biblical weather events or spending trillions of dollars trying to avoid them. This is the grim prognosis from an international team of researchers led by former NASA climate science chief, Professor Jim Hansen. Speaking to the Independent about the team's latest research, Hansen said the "shit is hitting the fan" in terms of current climate change progress.

The world has already far surpassed limits on global warming. In 2016 the CO2 levels in Earth's atmosphere passed the symbolic 400 parts per million threshold, making extremely unlikely pollution in the atmosphere will drop below those levels again in our lifetime. According to the researchers, it's no longer enough to reduce emission levels, we now need to take steps to physically remove carbon dioxide from the atmosphere -- by around 12.5 percent.

This could be done with low-cost agricultural measures such as planting trees. Other steps, such as carbon-capture and the development of 'carbon-sucking' infrastructure, are more expensive but could become necessary if action isn't taken soon. The paper estimates such processes could cost up to $535 trillion this century and notes that: "Continued high fossil fuel emissions unarguably sentences young people to either a massive, implausible clean-up or growing deleterious climate impacts or both."

In this article: carbondioxide, climatechange, emissions, fossilfuel, globalwarming, green, TL18CO2, tomorrow, hidden:vv_09x16:ccd8a599-f8bc-3904-aba3-319ed169ed84, hidden:vv_16x09:91813f26-a036-3d94-b5a9-32dc3cb4b86a
All products recommended by Engadget are selected by our editorial team, independent of our parent company. Some of our stories include affiliate links. If you buy something through one of these links, we may earn an affiliate commission.