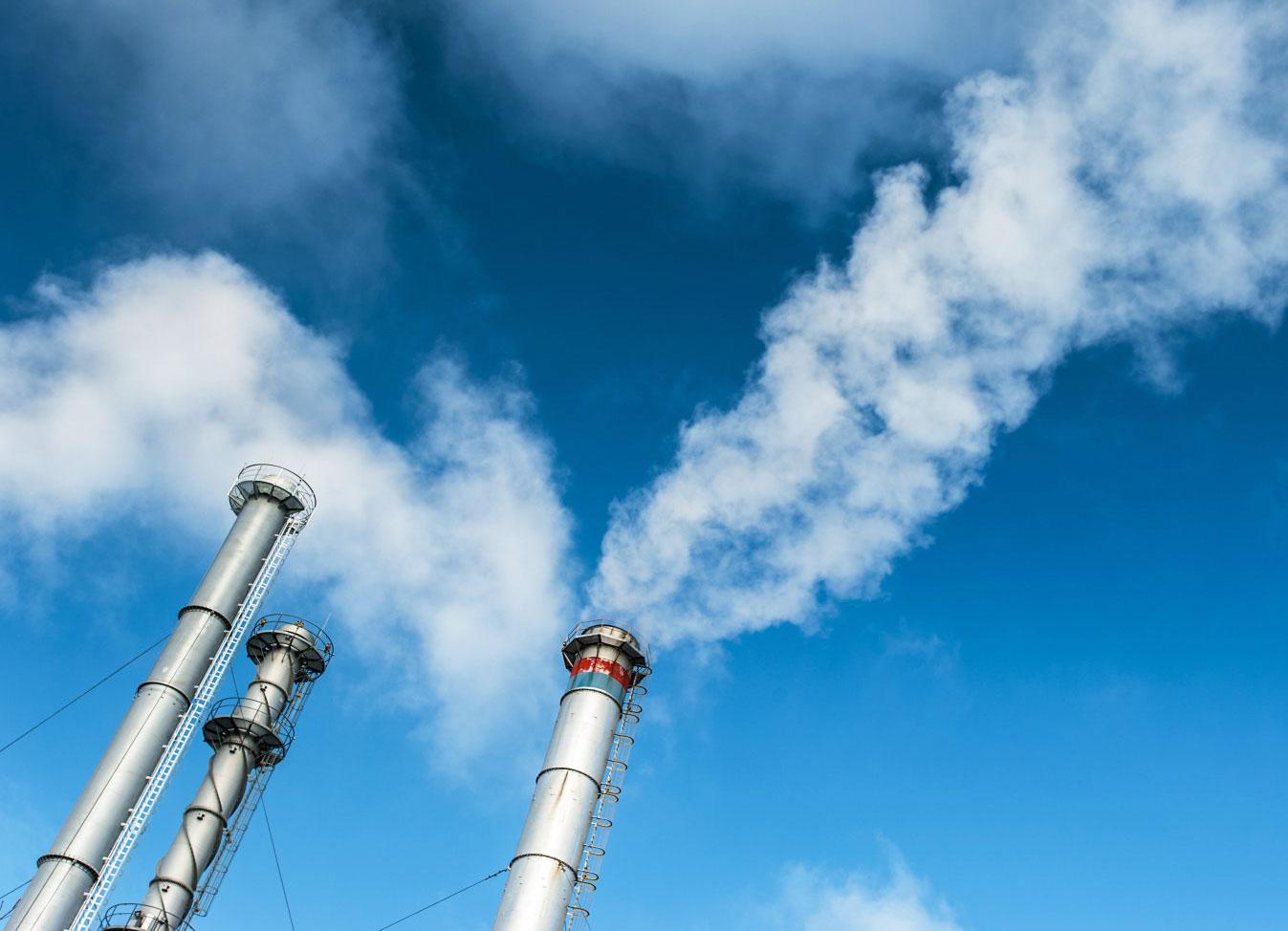 Concrete is not just the key to our built future, but a principal reason as to why we won't live to see the utopia it creates. After all, production of the building material contributes around five percent of the planet's total CO2 emissions. Thankfully, Professor Stuart Licht, the scientist who's already worked out a way to save us from disaster, may have developed the solution.

Licht is the mind behind STEP, a process where atmospheric carbon dioxide is sucked out of the sky and turned into carbon fibers. That would turn a gas that is slowly killing us into a cheap, and abundant, material that's both ultra-strong and ultra-light. Imagine the waste products from power stations being turned into airplane fuselages or car bodies.

Since STEP's announcement, Licht and his team has been working on improving the process to increase its usefulness. The latest change has been to make the system, now called C2CNT, create carbon nanotubes, which could form the basis of anything from composite materials through to batteries. It's worth noting, too, that researchers recently found a way to turn graphene into a superconductor.

Licht's latest trick has been to examine a way to make cement* production climate neutral, cheaper and more efficient. His idea is, essentially, to graft on a small C2CNT plant to the cement factory's exhaust flue, catching all of the CO2 that would otherwise be pumped out. The process would then separate out the carbon dioxide, which would be spun into carbon nanotubes, and oxygen.

The oxygen would then be pumped back into the cement plant's furnaces, making them burn far hotter with far less fuel need, saving money. The carbon nanotubes, meanwhile, could then be sold on the open market at a for-profit cost that would make it highly persuasive to any business-type. After all, Licht's calculation is that for every $100 of cement produced, the factory would have $60,000 worth of nanotubes to sell.

One of the strengths of Licht's solutions is that he's intending to make global warming solutions cheap and cost effective. Narrow-minded accountants aren't likely to spend big on climate-saving technology from a sense of altruism, after all. But by selling the by-products of concrete production for tens of thousands more dollars than the cement itself could, and should, be persuasive.

* Cement is the key component of concrete, which is cement, plus an aggregate, plus water.

In this article: C2CNT, Carbon, CarbonNanotubes, ClimateChange, Concrete, green, science, STEP, StuartLicht, TL19GNGRN, tomorrow
All products recommended by Engadget are selected by our editorial team, independent of our parent company. Some of our stories include affiliate links. If you buy something through one of these links, we may earn an affiliate commission.