ICYMI: Racecar drivers are being replaced by computers 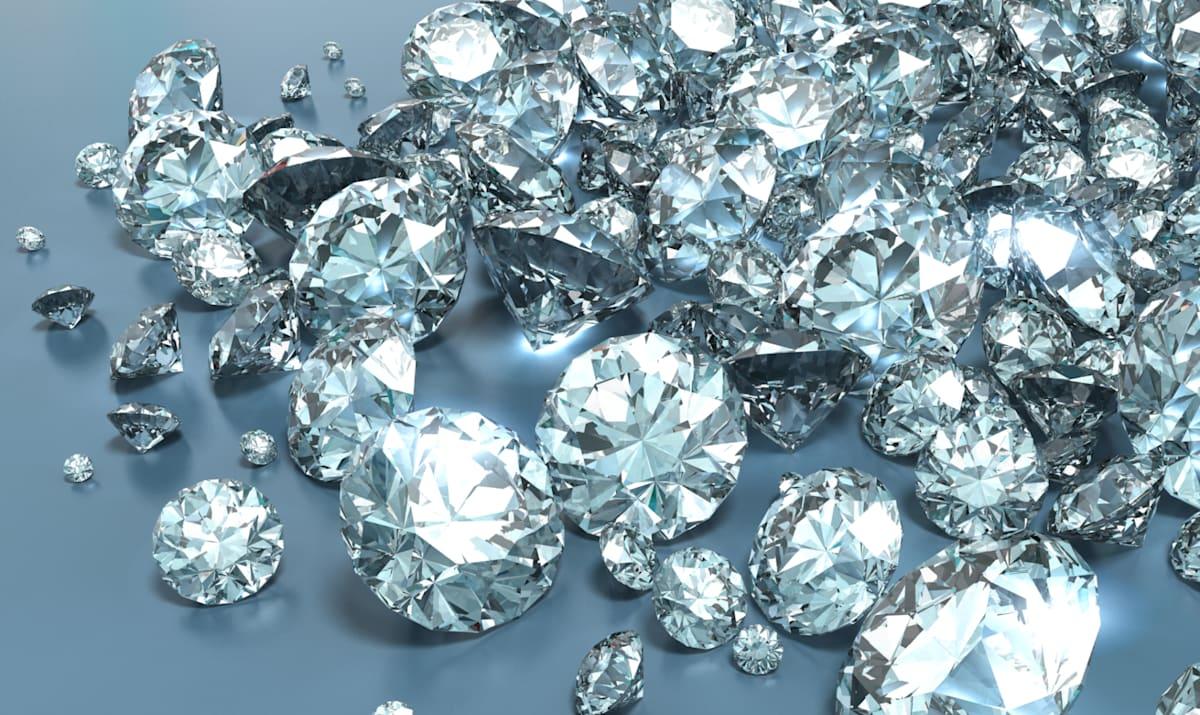 Carbon's the perfect material to build strong yet lightweight materials, but it's also the reason we're running head-first into an ecological apocalypse. Wouldn't it be great if we could snatch the excess CO2 from the air and use it to cheaply build aircraft fuselages, modern cars and artificial synthetic diamonds? That's what a group of researchers from George Washington University claim to have achieved at a recent meeting of the American Chemical Society. Not only would it mean that future engineering projects would have an abundant source of cheap materials, but it also has planet-saving consequences.

The process works a little like the electrolysis you'd have seen in high school. Rather than dunking a pair of electrodes in a bath of water, however, they're placed in a mix of molten lithium carbonate and lithium oxide. When this compound reacts, it effectively pulls in CO2 from the surrounding air, and the electrodes cause solid carbon to gather around one terminal. The researchers have been able to tweak this system to create carbon nanofibers of varying shapes and sizes, which could theoretically be used to build pretty much anything. In addition, because the team can use solar power to drive this reaction, it's believed that the process could actually produce a net reduction in atmospheric carbon dioxide.

CO2 in the air is one of the key causes of climate change and we're now well beyond the "safe" limit of 350 parts per million that the UN put in place. The increasing rate of atmospheric carbon dioxide is also causing faster acidification of our oceans which, you probably don't need us to tell you, is a pretty bad thing. This system is, effectively, a super-smart carbon capture and storage system, but rather than dumping the material in chambers underground, would actually create something useful with it.

In a report by MIT Tech Review, it's claimed that this process could actually return the levels of CO2 in the atmosphere to pre industrial levels in just a decade. That's an ambitious claim, and it'd require a facility that took up roughly 940,000 square kilometers to make it happen. But let's be honest, if this process can be proven to work, we could wind up with super-clean air, not to mention cars, planes and computers made out of carbon fiber. Let's just hope that the team can make good on these promises, and fast.

In this article: AmericanChemicalSociety, Carbon, CarbonFiber, ClimateChange, GeorgeWashingtonUniversity, StuartLicht
All products recommended by Engadget are selected by our editorial team, independent of our parent company. Some of our stories include affiliate links. If you buy something through one of these links, we may earn an affiliate commission.