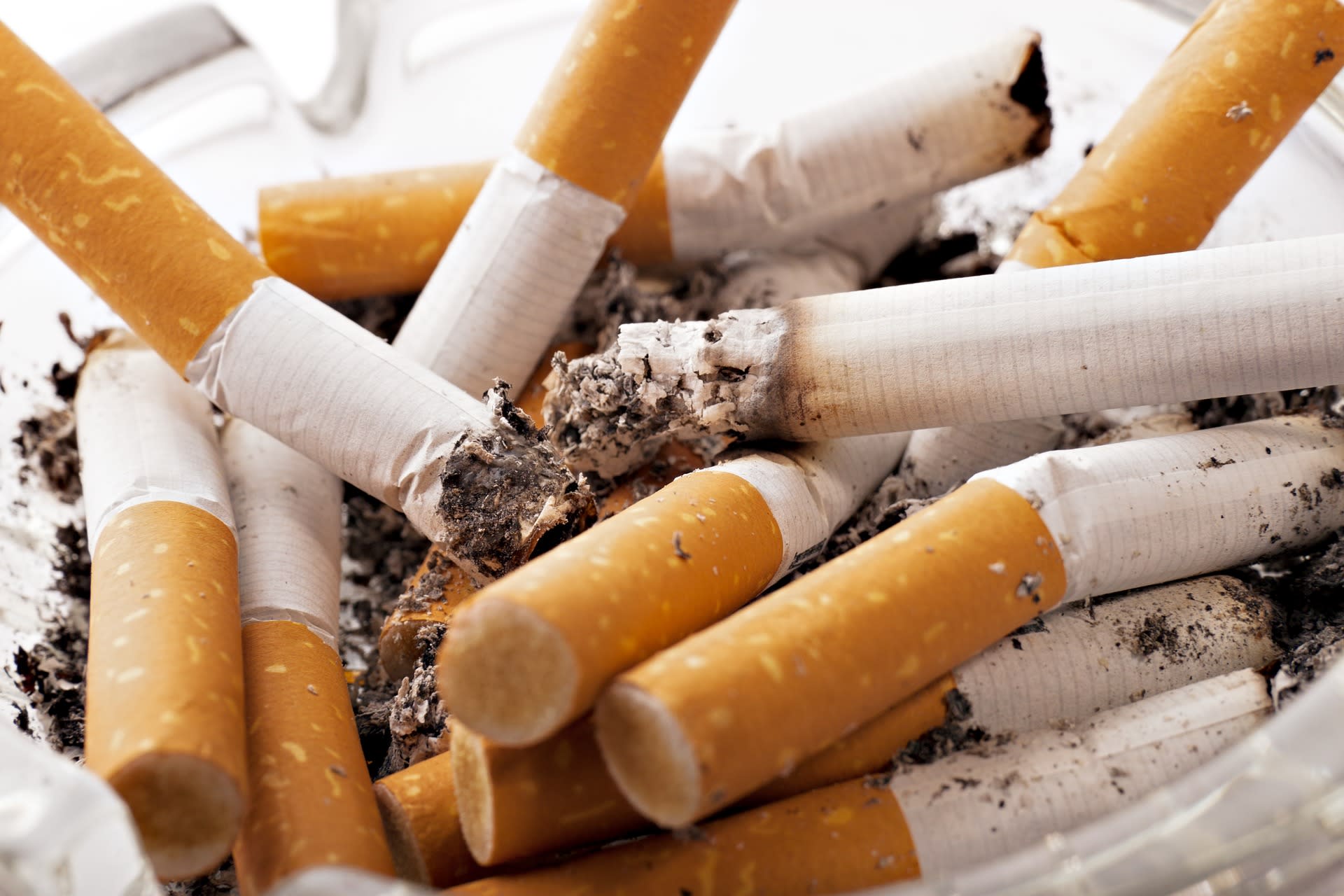 It's no secret that smoking is seriously bad news for your health, but the impact of the habit on the planet's health is pretty bleak, too. Every year nearly six trillion cigarettes are smoked around the world, generating more than 800,000 metric tons of cigarette butts. Something has to be done with them all, and they usually end up in landfill (or leaching into waterways). But now, scientists have discovered they may have a hidden potential: hydrogen storage.

Chemists at the University of Nottingham have found that exposing discarded cigarette ends to hydrothermal carbonisation -- a process requiring only water and heat -- creates a carbon product called hydrochar. When the hydrochar is activated, it generates oxygen-rich porous carbons that have a very high surface area which could, in theory, be used to store extremely high volumes of hydrogen. When burned to produce heat or reacted with air to create electricity, its only by-product is water, making hydrogen an attractive and sustainable fuel alternative.

The researchers believe this technique could then be developed in pursuit of the so-called "hydrogen economy", replacing gas in cars or used as a heating fuel, but the findings have also offered up some interesting insight into hydrogen storage in general. The work is still in research stage though, so it'll be a very long time before smokers can claim their habit is helping the environment.

In this article: carbon, cigarettes, environment, fuel, gas, green, Hydrogen, power, recycling, storage, waste
All products recommended by Engadget are selected by our editorial team, independent of our parent company. Some of our stories include affiliate links. If you buy something through one of these links, we may earn an affiliate commission.