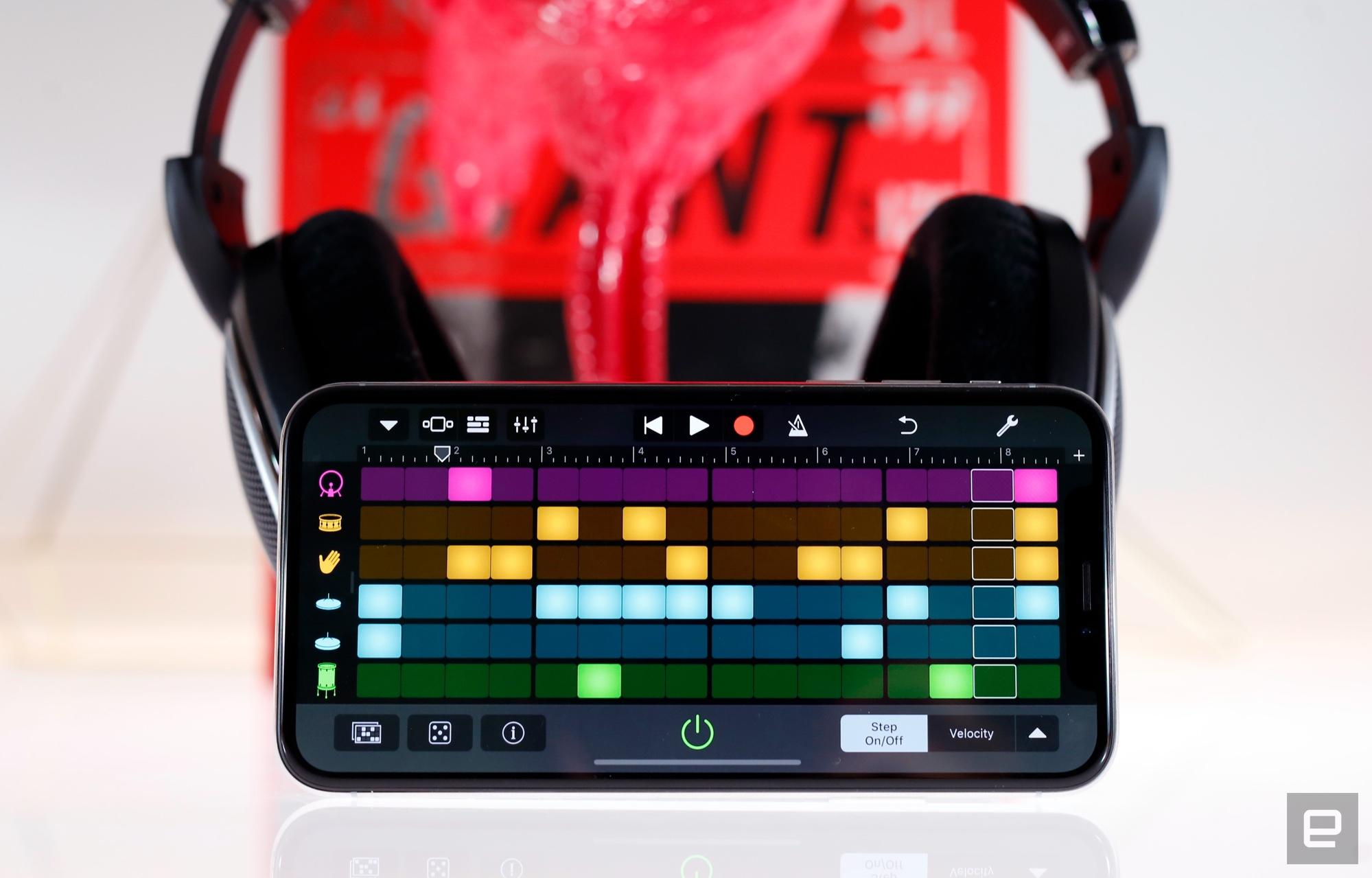 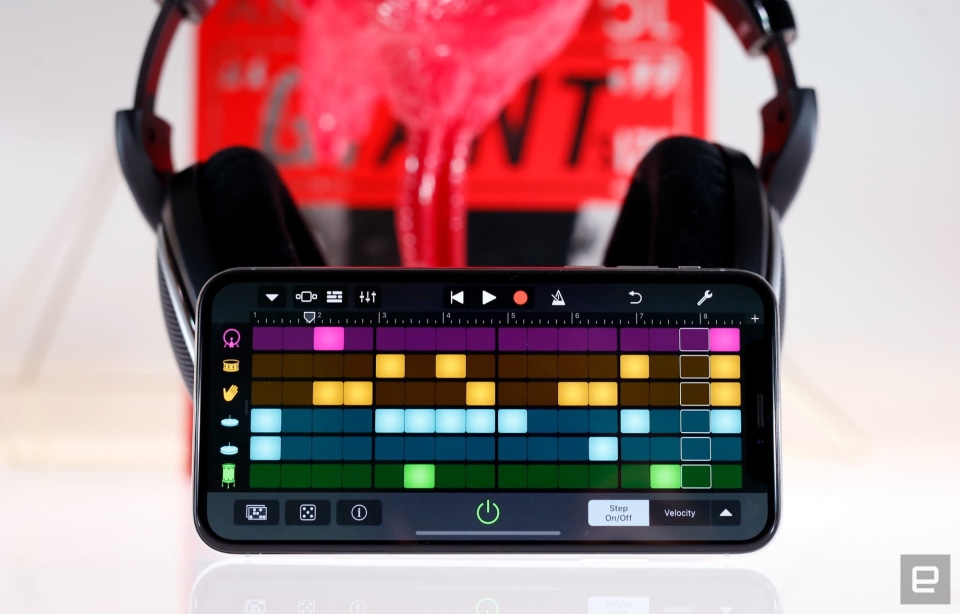 Making music on a phone or tablet is generally an unpleasant experience. It's easy enough to bang out a melody in a cute app like Bebot or whip up some controlled chaos in a soft synth like Animoog. But composing is difficult on a mobile device. One of the few apps that takes an honest (and semi-successful) stab at delivering a full mobile music production suite is GarageBand. Apple is making that app even better today with a pretty major update. GarageBand 2.3 doesn't reinvent the wheel. Instead it focuses on making the wheel more versatile. There are a few new features, but they almost all focus on putting more sounds at your disposal. Perhaps the biggest addition is the Sound Library, where you can browse and download free instruments and sound packs from Apple. For now, third-party developers are still kept to the App Store, where they can offer standalone tools that plug into GarageBand.

The Sound Library is where you'll find a few of the additions Apple is most excited about, including a number of Asian instruments, like the koto, guzheng and taiko drums. These were already available in the China-specific version of GarageBand, but now they're being offered to the rest of the world. There are other themed packs too, built around genres like reggaeton. The selection right now is small, but they all greatly expand the sound palette you can pull from. The Asian touch instruments in particular add some flair to your compositions. And while the large display of fretless strings might be daunting for the uninitiated, Apple's chord and autoplay functions make it easy to integrate the instruments into your workflow.

The new bit I got most excited about, though, is the Beat Sequencer. A drum machine step sequencer is a pretty handy (and common) feature for music creation tools. While the Drummer feature of GarageBand is handy for quickly throwing down a groove for you to start brainstorming over, it offers pretty limited controls. The Beat Sequencer, on the other hand, lets you control every hit in your drum pattern and customize the sounds (to an extent). A variety of packs are available in the library, filled with classic and modern drum machine sounds, acoustic kits and even found sounds.

After just a few minutes of poking around, I was able to pull together a quick (kinda chaotic) loop featuring a number of the new sounds. GarageBand continues to excel at letting you quickly sketch out musical ideas on the go. But it can still be a little complicated to arrange a full song. That being said, if you did choose to use the app as your primary DAW (digital audio workstation), you could feel confident in the audio quality, at least. This update adds support for 24-bit audio. Apple also made some tweaks to make sure it will display properly on the iPhone X's Super Retina display.

GarageBand 2.3 is available now in the App Store for free.

Update: This article originally stated that the Asian Touch Instruments were previously available in the Chinese edition of GarageBand. They're completely new to the app in all markets.

In this article: app, apple, art, av, creation, diy, do it yourself, doityourself, entertainment, garageband, gear, hands-on, ios, mobile, music
All products recommended by Engadget are selected by our editorial team, independent of our parent company. Some of our stories include affiliate links. If you buy something through one of these links, we may earn an affiliate commission.