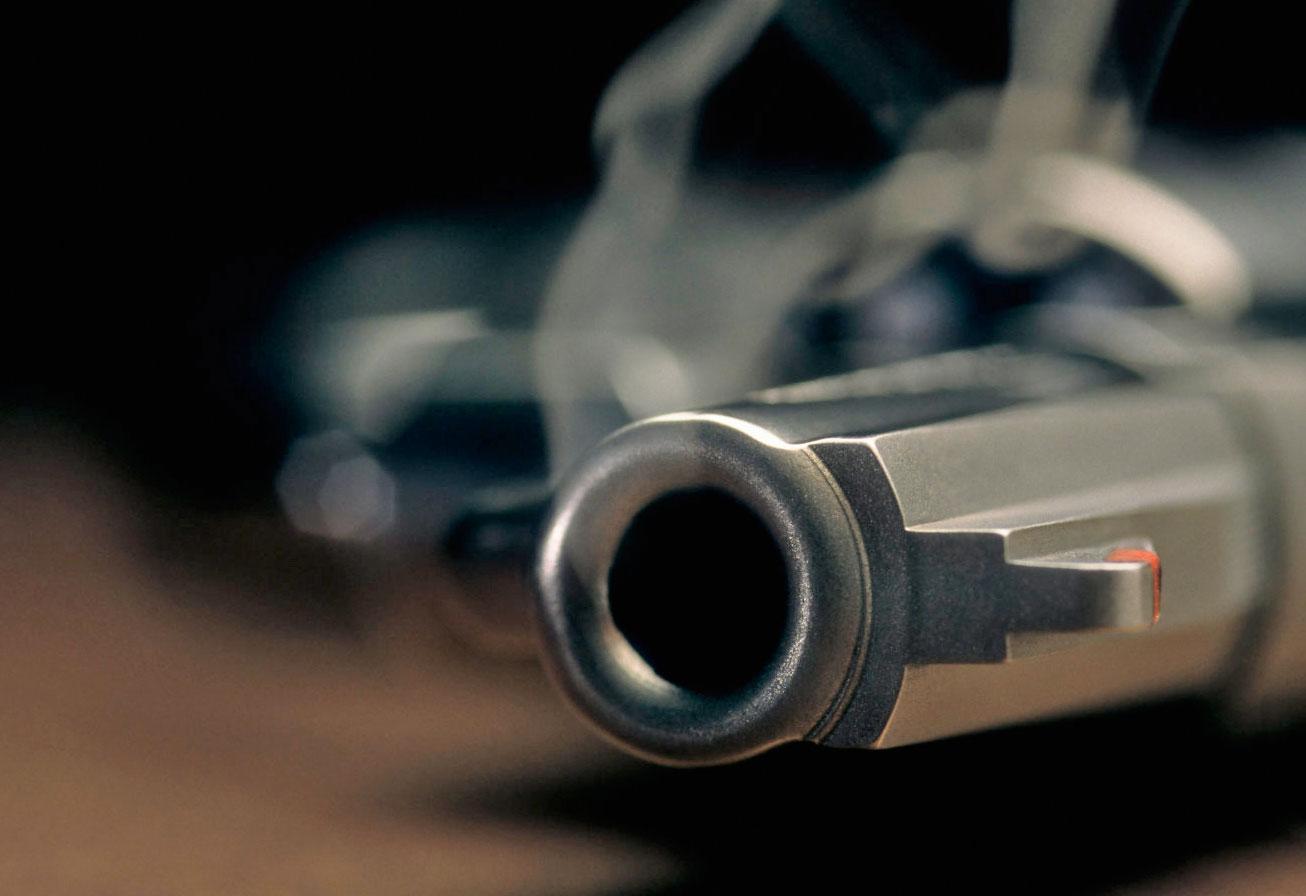 CBS is suing a photographer for copyright infringement as a means of avoiding paying a copyright infringement claim the photographer filed against the TV network. Yes, you read that correctly. Jon Tannen posted a screenshot of the old show Gunsmoke to one of his social media accounts, according to Torrent Freak and when CBS caught wind, it filed a $150,000 lawsuit (PDF) citing:

"This copyright infringement action arises out of Defendant's unauthorized use of Plaintiff's valuable intellectual property. Tannen hypocritically engaged this act of infringement while simultaneously bringing suit against Plaintiff's sister company, CBS Interactive Inc., claiming it had violated his own copyright."

That was filed on October 27th. Tannen had filed a suit of his own in February when CBS Interactive allegedly reproduced and put two of his copyrighted photos of a high school football player on "public display" on 247Sports. The amount he asked for? "Up to $150,000 per work" in addition to court costs and attorney fees, according to court papers (PDF). He's also seeking statutory damages for a second claim in the amount of a minimum $2,500 or up to $25,000 for each instance of false copyright management information and/or removal or alteration of his copyright.

Rather than giving Tannen credit for the photo, CBS apparently put the 247Sports watermark on it and credited itself. And as a way to get out of paying him, CBS is essentially patent trolling, saying that Tannen has "engaged in a pattern and practice of posting copyrighted images to the internet." Here's the thing: CBS can't figure out what damages Tannen caused, and instead just wants statutory compensation of up to $150,000.

As Torrent Freak notes, photographers have been suing media companies for unauthorized use of their work for a bit now. These sorts of cases tend to be settled out of court for PR reasons, but for whatever reason CBS wanted to throw its weight around. Back in 2015, CBS and Paramount sued to keep a Star Trek fan film from happening.