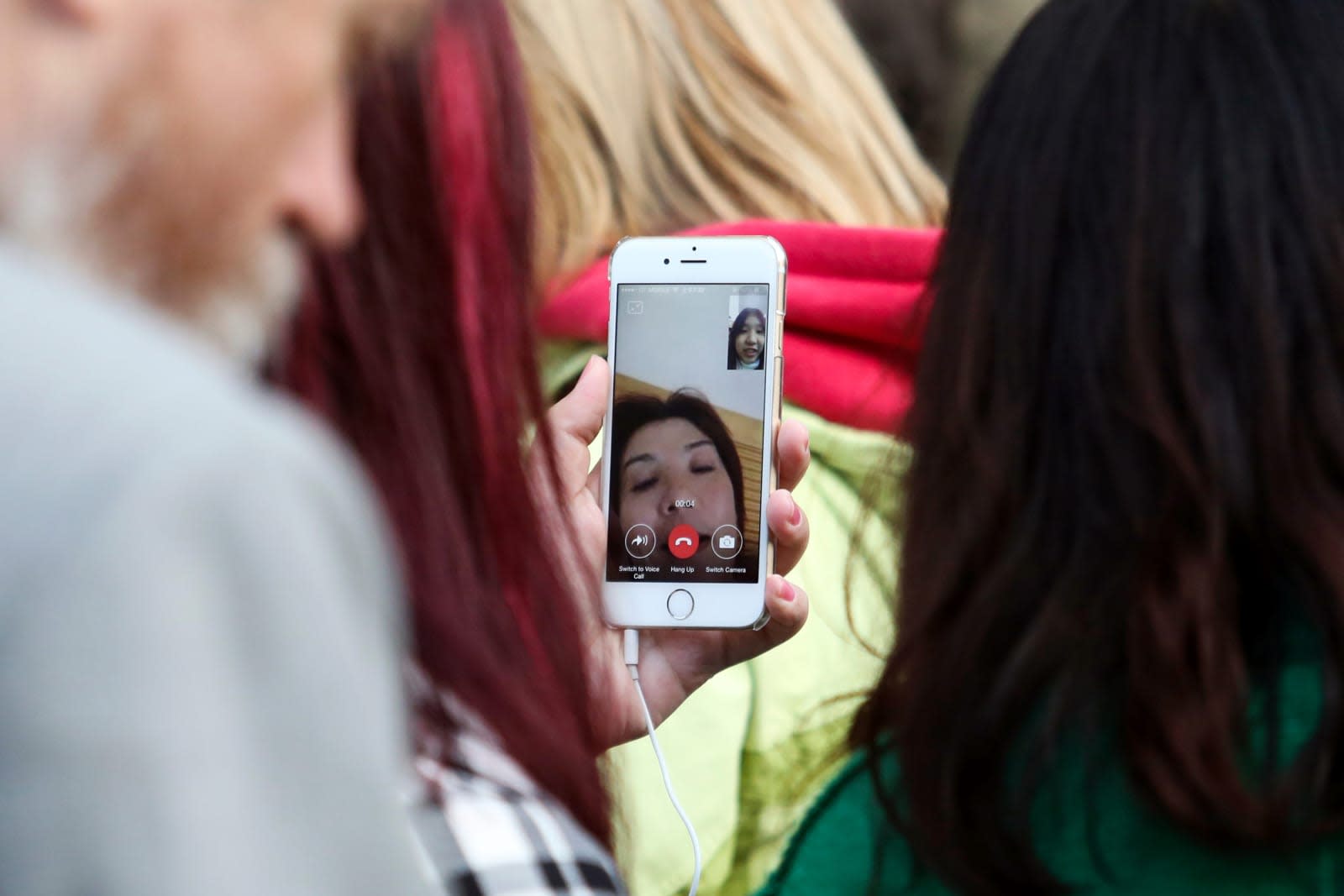 VirnetX's seemingly endless FaceTime patent lawsuit against Apple is winding down... sort of. An Eastern District of Texas court has denied all of Apple's motions to end the case in a non-infringement ruling or retrial, leaving the tech giant with a final judgment that orders it to pay VirnetX $439.7 million. That's much more than the $302.4 million Apple was told to pay last year. VirnetX, widely considered a patent troll, is unsurprisingly "elated" at having won its third jury battle against Apple. However, it can't really rest on its laurels -- that judgment isn't as final as it seems at first blush.

To begin with, Apple tells TechCrunch that it plans to appeal the final judgment. And it's no small matter that the USPTO has already invalidated all of VirnetX's patents. That doesn't stop the ongoing case, but the invalidation kicks in the moment all appeals have been exhausted. If Apple has better luck in court, VirnetX won't get a second shot -- and it can't wield those patents in new lawsuits regardless of what happens with Apple.

The judgment could still raise concerns for companies affected by other VirnetX-held patents, as it might set a higher bar for payouts in future cases. Microsoft 'only' had to pay $200 million, for example. However, VirnetX may have more trouble winning lawsuits going forward. A Supreme Court ruling in May forced companies to sue in places where they're either based or do a large chunk of their business, preventing companies from cherry-picking court districts that tend to favor trolls (such as the Eastern District of Texas). While this doesn't rule out future VirnetX victories, the firm will likely face a slower legal process and courts that aren't quite so receptive to its demands.

In this article: apple, facetime, gear, internet, ipad, iphone, law, lawsuit, mac, macos, mobile, patents, patenttroll, virnetx
All products recommended by Engadget are selected by our editorial team, independent of our parent company. Some of our stories include affiliate links. If you buy something through one of these links, we may earn an affiliate commission.