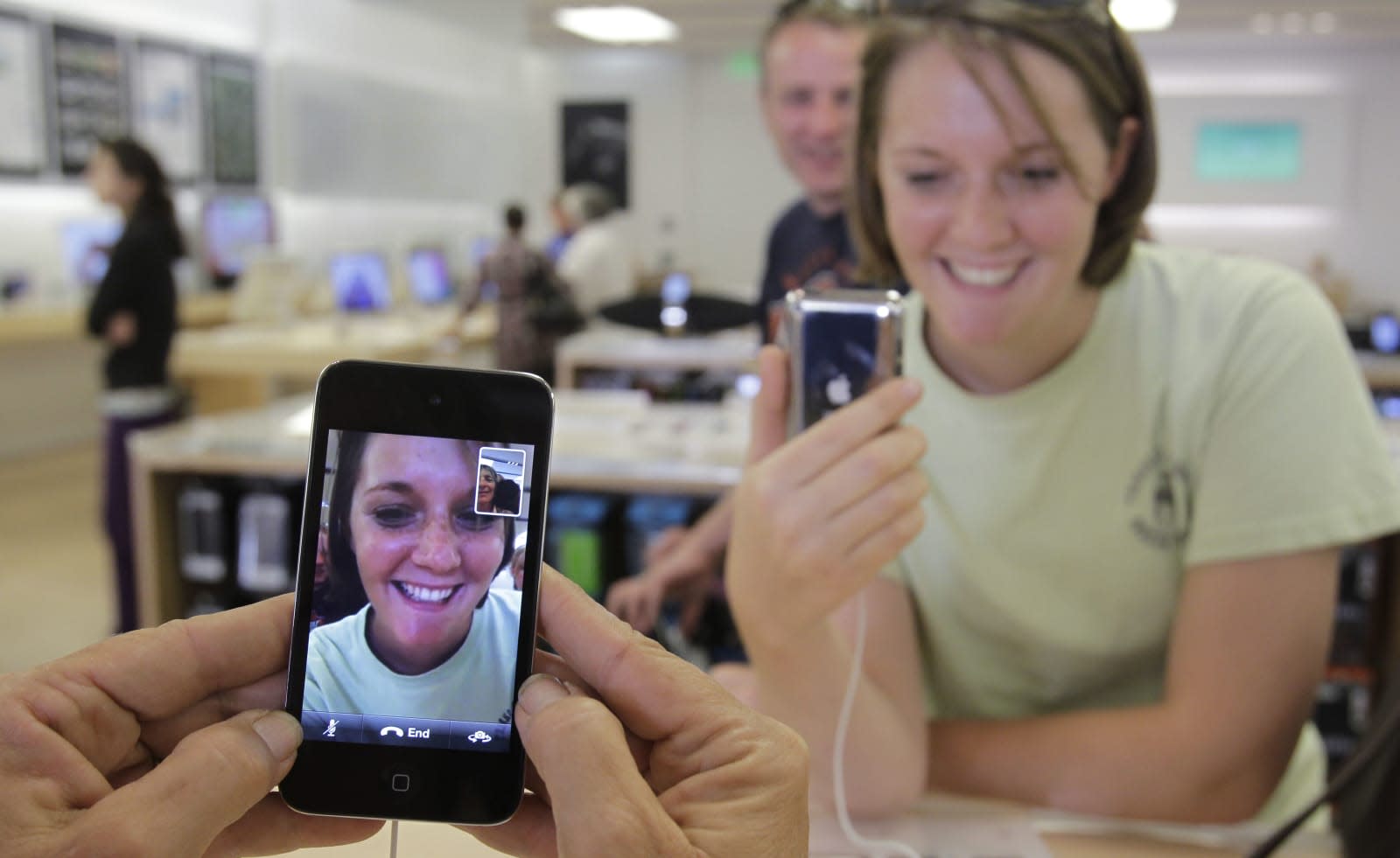 In the continuing saga of Apple vs. VirnetX, Reuters reports that a federal jury in the Eastern District of Texas has ruled in favor of VirnetX, ordering Apple to pay $302.4 million in damages. This particular case has been going on since 2010, and in the last verdict, a jury ruled Apple owed more than $600 million to the "non-practicing entity (read: patent troll) over technology used in FaceTime. However, in August the appeals court threw that ruling out, saying jurors may have been confused by references to the first iteration of this case.

According to Bloomberg, it's still not over. Now the US Court of Appeals will have to make its own ruling, and VirnetX needs to win there in order to actually get paid for its patents. Even that probably won't be the end, since Reuters says VirnetX is also suing Apple over newer security features and its iMessage system.

In this article: apple, business, EasternDistrictOfTexas, FaceTime, gear, licensing, patents, patenttroll, VirnetX, VPN
All products recommended by Engadget are selected by our editorial team, independent of our parent company. Some of our stories include affiliate links. If you buy something through one of these links, we may earn an affiliate commission.