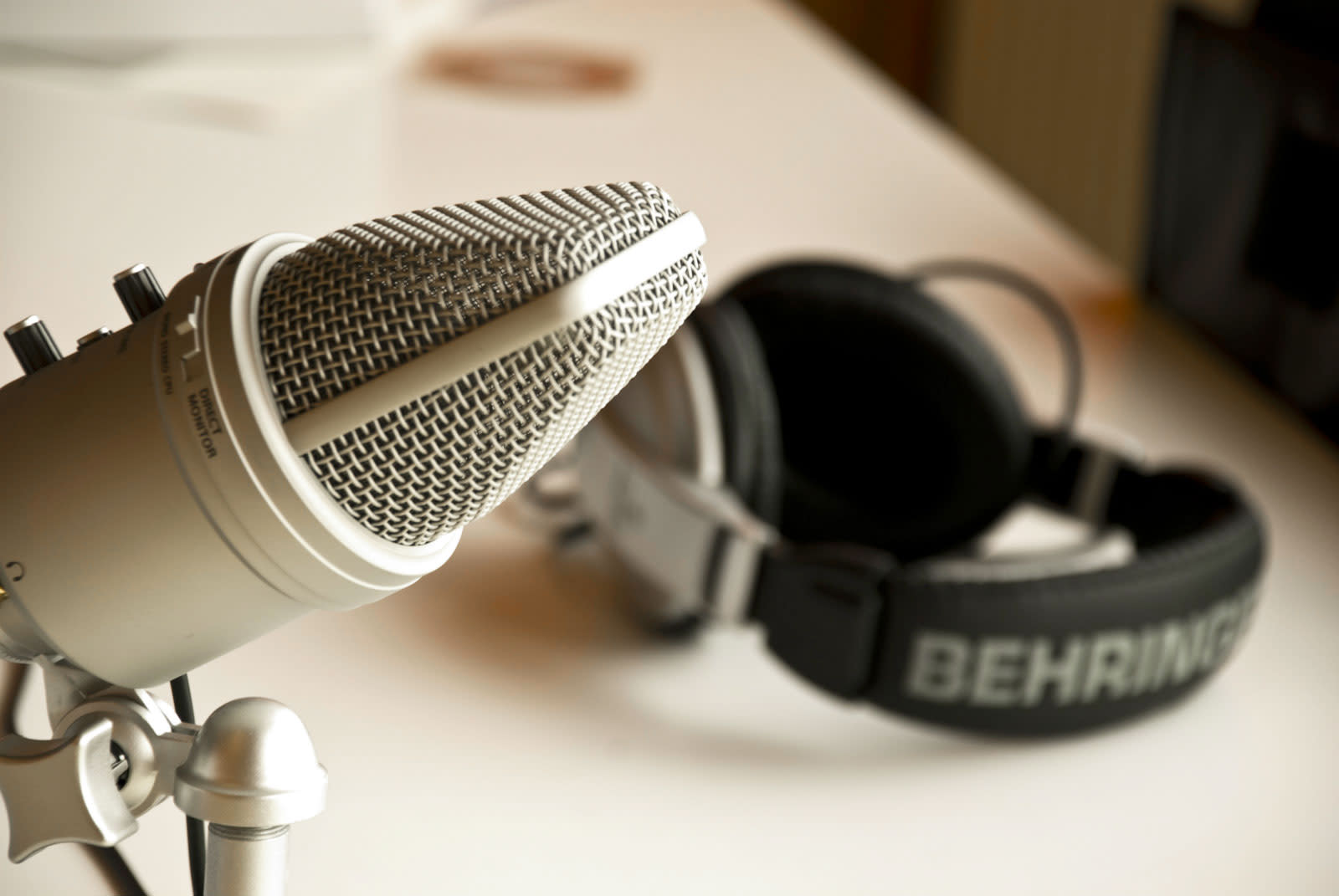 The venerable podcast is the bastion of broadcasters big and small, from major news outlets to DIY publishers. But, for the last few years, this hallowed ground has come under threat from patent troll Personal Audio -- which has tried to sue podcasters of all sizes. It claims it created the concept of the podcast. Thankfully, the U.S. Court of Appeals disagrees. A three-judge panel of the court just affirmed a previous decision rendering Personal Audio's patent invalid. The ruling declares the company was trying to protect an invention that already existed. Meaning podcasters and listeners can rest easy, for now.

Sure enough, internet audio shows were alive and kicking as far back as the early '90s. But that didn't stop Personal Audio from filing for a patent that effectively covered all podcasts made after 1996. Upon receiving it in 2012, the company began demanding licensing money from big-name podcasters, such as Adam Carolla, and CNN. By 2014 -- the year in which it won a lawsuit against CBS -- its podcasting patent had become the scourge of the industry.

Then, in 2015, came a legal breakthrough: US patent officials dealt Personal Audio its first blow by quashing some of the core claims of its patent. With the federal appeals court upholding that decision, the company's future legal campaigns don't stand a chance. Now, the only option left for Personal Audio is to ask the Supreme Court to hear the case. Even then, it could still find it extremely difficult to hound podcasters for dough. Therefore, you can stay safe in the knowledge that the likes of Stuff You Should Know and This American Life won't be cut short by a nefarious troll.

In this article: av, entertainment, patent, PatentTroll, podcast, podcaster, podcasting, podcasts, UsPatentAndTrademarkOffice
All products recommended by Engadget are selected by our editorial team, independent of our parent company. Some of our stories include affiliate links. If you buy something through one of these links, we may earn an affiliate commission.