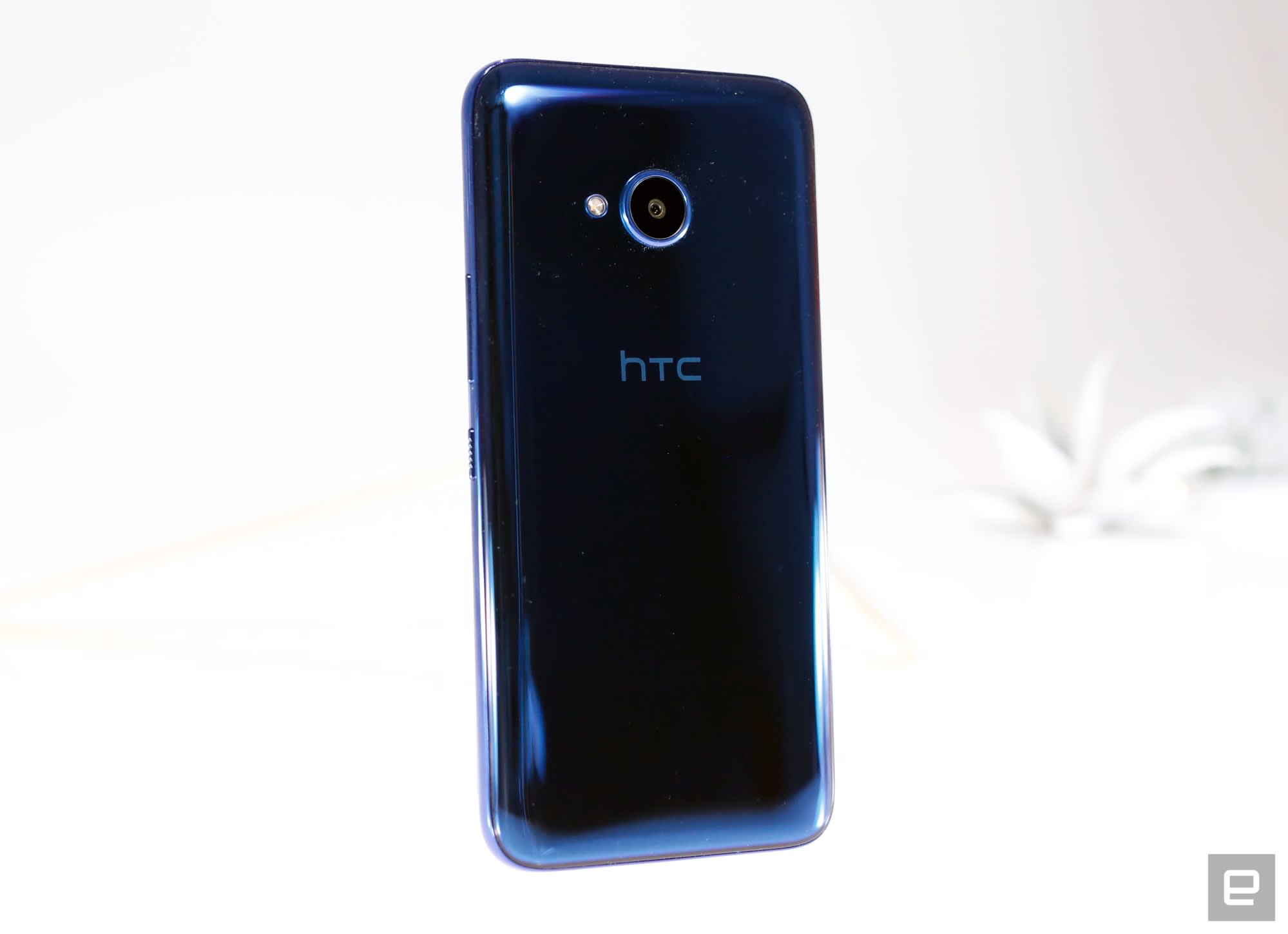 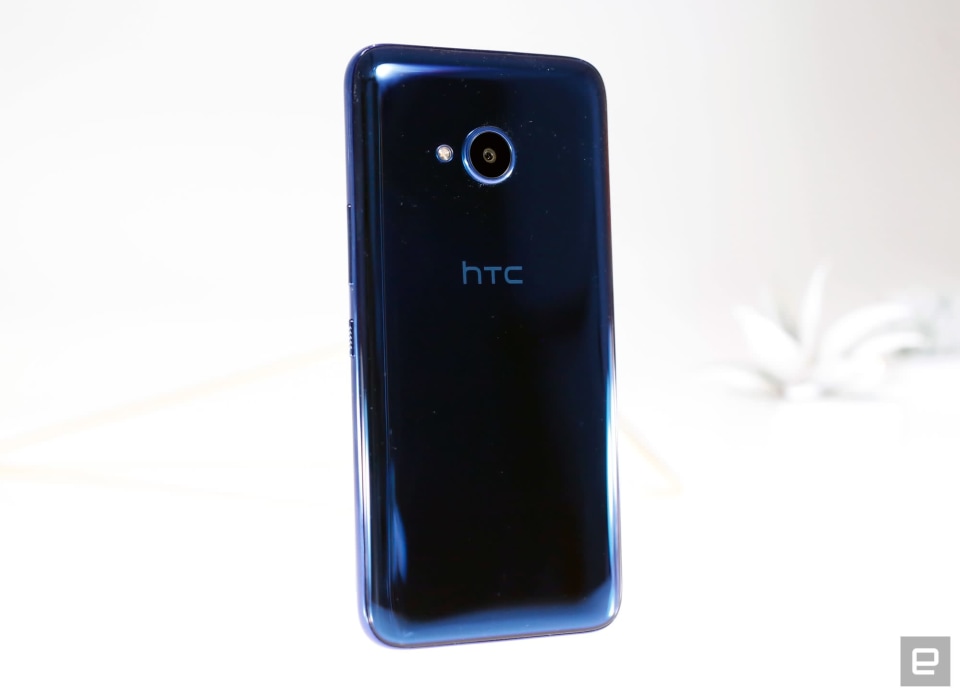 HTC's U11 was proof that the company still has some fight left in it, and now it's building new phones to pick up where the U11 left off earlier this year. The sweet new U11+ sadly isn't coming to the US, but its smaller sibling, the $349/£349 U11 Life, is set to land here this Friday. Now, HTC's more modest devices have had a hard time finding their footing in America, but the surprisingly capable U11 Life just might help with that.

When it comes to looks, the U11 Life is exactly what you'd expect: a shrunken version of the original. That's no small feat considering how much work HTC sank into getting these mirror-like, IP67 water resistant bodies just right. As a result, we're left with a reasonably priced smartphone that feels more expensive than it is. Some of the changes HTC made in shrinking the phone may actually improve the U11 design, too. Instead of glass, the U11 Life's back is covered in acrylic -- hopefully that means it won't crack as easily as the original U11 did.

Gallery: Hands-on with the HTC U11 Life | 9 Photos

Beyond that, there's a perfectly serviceable 5.2-inch full HD LCD screen, and it's flanked by the same big bezels that we saw on the U11. (If you were hoping HTC would cut back on the empty space around its screens, you'll need to check out the new U11+.) Colors on the display are bright and viewing angles are good as well; it's generally a good panel for the price.

Same goes for the phone's performance -- it uses a Snapdragon 630 chipset and 3GB of RAM to keep things running smoothly. Sure, you can throw the Life for a loop by playing some games with graphical settings cranked all the way, but so far it's been adept at answering Slack messages, triaging emails and playing Digimon Links. I haven't spent much time playing with either of the U11 Life's 16-megapixel cameras, though, so stay tuned for more on those.

All of the U11's gimmicks are here as well. In addition to Google's Assistant and the occasionally helpful Sense Companion, the U11 Life is one of the few phones that uses Alexa as a virtual concierge of sorts. You can launch it with a quick squeeze, too, since the U11 Life also has HTC's Edge Sense. Once enabled, the phone's pressure-sensitive sides can be used to launch apps and even perform specific actions inside of them. It takes a little getting used to, but it's much, much more flexible than Google's implementation in its new Pixels -- there, you can only use it to fire up Google Assistant.

Oh, and the U11 Life comes with HTC's uSonic earbuds, which adjust how audio sounds based on the shape of your ear and also draws power for its noise cancellation straight from the phone. It certainly helps that the Life also supports 24-bit high-res audio, a relative rarity for a device in this price range.

Building a $349 mid-range phone as nice as this is a big point of pride for the company, whose spokespeople admit to me that devices like the One A9 were too expensive for what they were. Not every decision the company made sits right with me, though. While there's a spot for a microSD card, it would've been nice to have more than 32GB of built-in storage. And here's the really strange bit: Here in the States, we'll get a version of the U11 Life running HTC's familiar Sense interface on top of Android Nougat. Everywhere else, the U11 Life will run a clean version of Oreo as specified by Google's Android One program. In other words, we're sort of getting shafted on software.

HTC representatives say the decision was ultimately all about timing; the company couldn't bake the Android One build into the US version of the U11 Life without delaying its launch, and I get the impression that HTC really wanted to get this thing out the door. There's no official word on whether the phone will ever be available in the US with stock Android, but hey, one can hope.

We're a little more curious about HTC's next big thing -- the U11+ doesn't count -- but the Life is an intriguing option for smartphone shoppers on a budget. It's not quite a flagship, but it's much closer than we had expected for the price.

In this article: android, gear, hands-on, htc, mobile, preview, senseui, smartphone, u11, u11life
All products recommended by Engadget are selected by our editorial team, independent of our parent company. Some of our stories include affiliate links. If you buy something through one of these links, we may earn an affiliate commission.