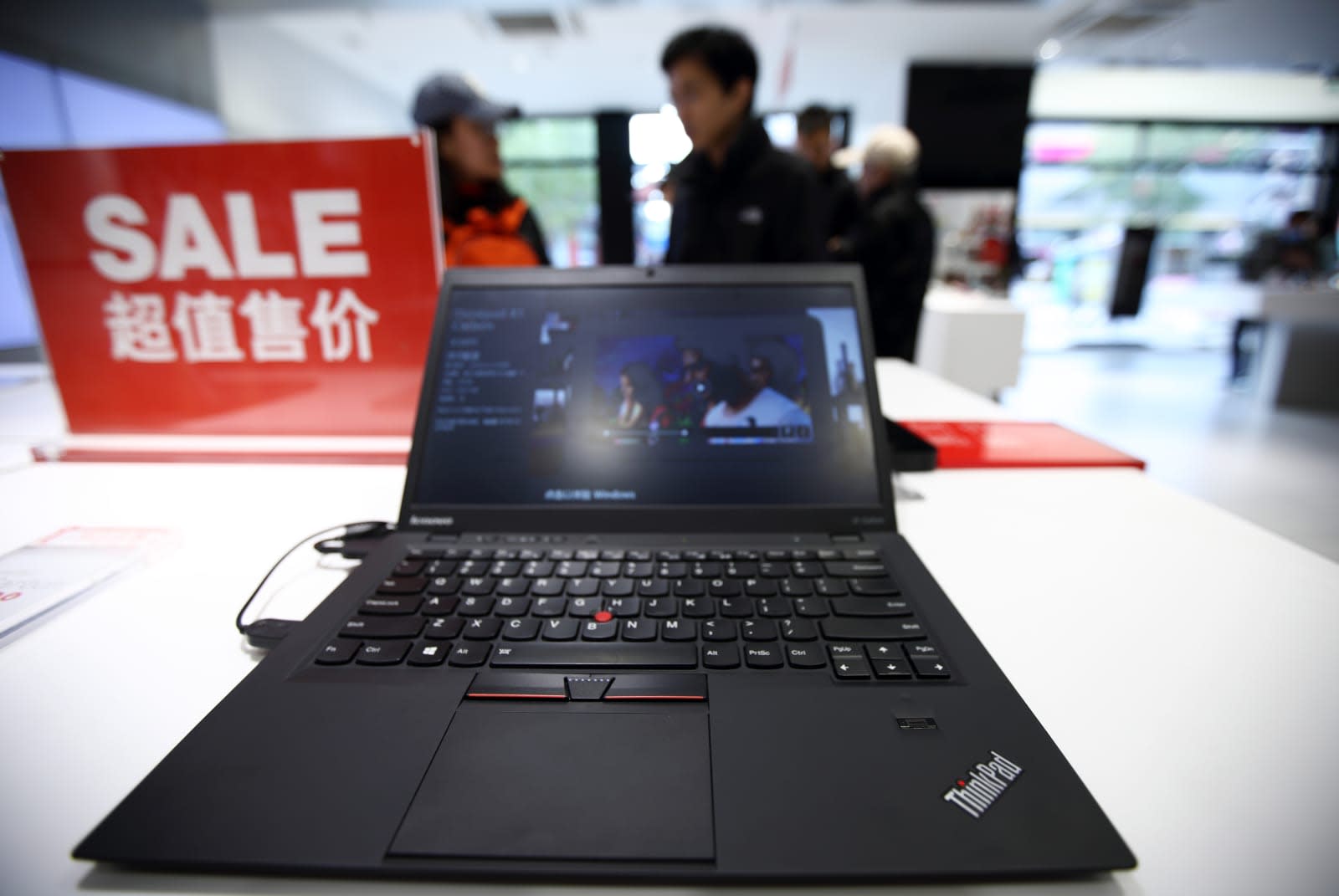 Lenovo has posted the biggest quarterly rise in revenue since 2015, and it has marked the occasion with the revelation that it's buying 51 percent of Fujitsu's PC biz. Fujitsu spun out its laptop and desktop division two years ago to get rid of parts of the company that weren't making money. Now, the Chinese PC-maker is snapping up over half that division for $157 million in cash. It will add between $22 million and $112 million based on performance until 2020 on top of that.

Lenovo likely saw buying the 51 percent stake as a chance to grow its own PC division. According to Bloomberg, Lenovo Chief Executive Yang Yuanqing is taking costs out of the company's mobile business, which still hasn't gone anywhere despite acquiring Motorola from Google in 2014. The Chinese tech titan is more known for its computers than its phones, after all. And even though PC shipments have grown by 17 percent from the past quarter, the market is still struggling in the era of smartphones.

Earlier this year, HP overtook the Beijing-based corporation to become the biggest PC maker in the world, thanks to its excellent performance in North America. Depending on how Lenovo plays its cards, this purchase could help it retake the throne it sat on for years.

In this article: acquisition, fujitsu, gear, lenovo, pc, personal computing, personalcomputing, TL17BUY
All products recommended by Engadget are selected by our editorial team, independent of our parent company. Some of our stories include affiliate links. If you buy something through one of these links, we may earn an affiliate commission.