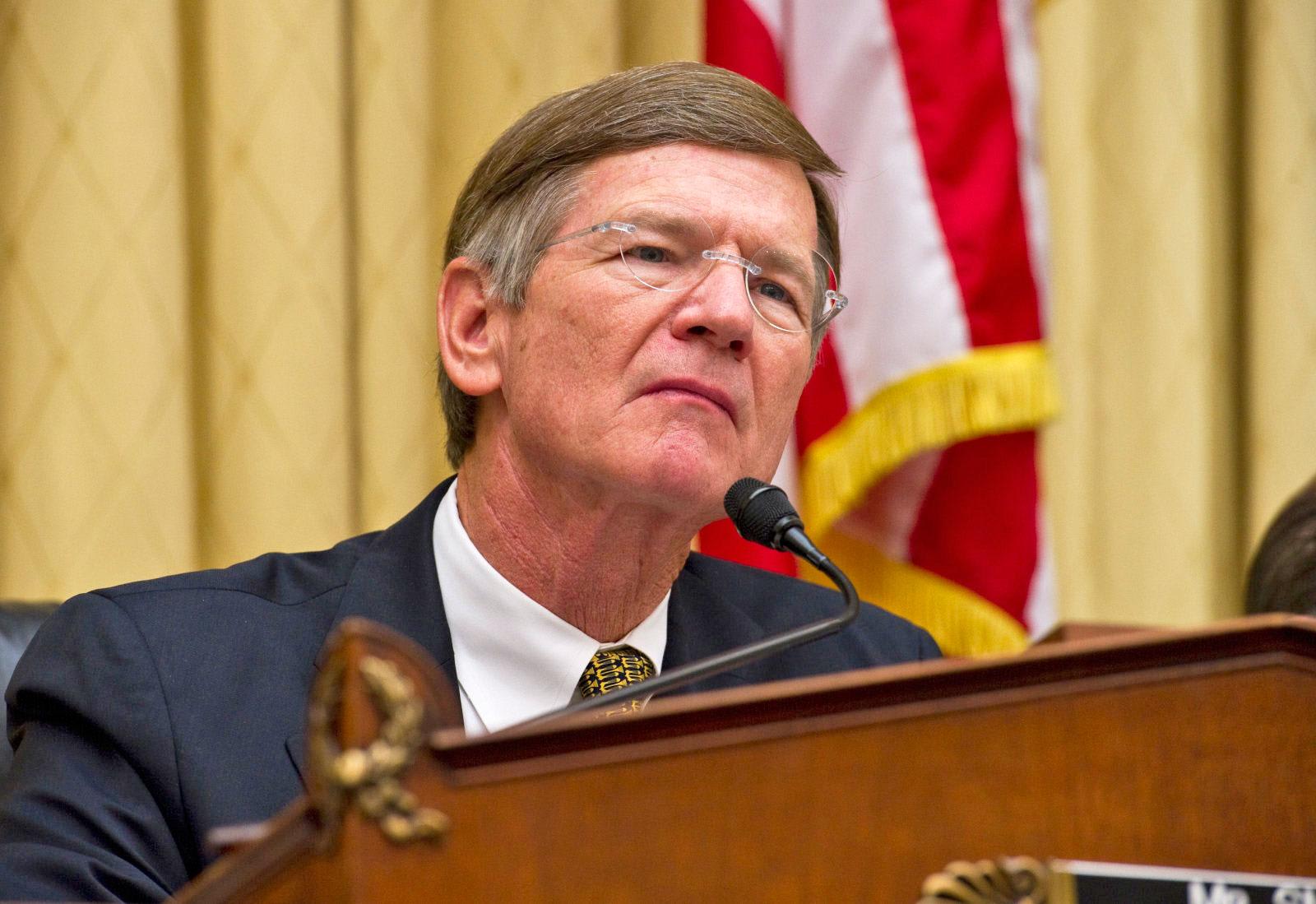 Lamar Smith, the chairman of the US House of Representatives' Committee on Science, Space and Technology, has announced that he'll retire when his term ends next year. The Texas representative, an avid climate change denier, has been a controversial and, to many, an unwelcome head of the committee. During his tenure, he has published multiple opinion pieces on climate change, including some that claim it isn't a reality and others that state it's real but beneficial.

Smith has also made a point of going after scientists, government agencies and organizations -- such as the National Science Foundation (NSF) and the National Oceanic and Atmospheric Administration -- making wild accusations of wrongdoing and data manipulation when their findings didn't mesh with his own beliefs. He has also attempted to push his own agenda onto the NSF's funding decisions and tried to pass legislation that would require the foundation to only give grants to projects that serve the "national interest."

While it may seem like a win for those that accept the scientific consensus on the reality of climate change and its negative impacts, Smith was nearing his six-year term limit as committee chair and would've had to vacate the position in 2019 anyway. However, that hasn't kept some from celebrating the announcement. Katharine Hayhoe, the director of the Climate Science Center at Texas Tech University told Nature News, "It is a relief." And Derrick Crowe, a climate activist who had planned on challenging Smith for his House seat told the Huffington Post that Smith's retirement was "great news for the climate."

In this article: climate, ClimateChange, environment, gear, green, HouseOfRepresentatives, HouseScienceCommittee, LamarSmith, NationalScienceFoundation, noaa, politics, research
All products recommended by Engadget are selected by our editorial team, independent of our parent company. Some of our stories include affiliate links. If you buy something through one of these links, we may earn an affiliate commission.