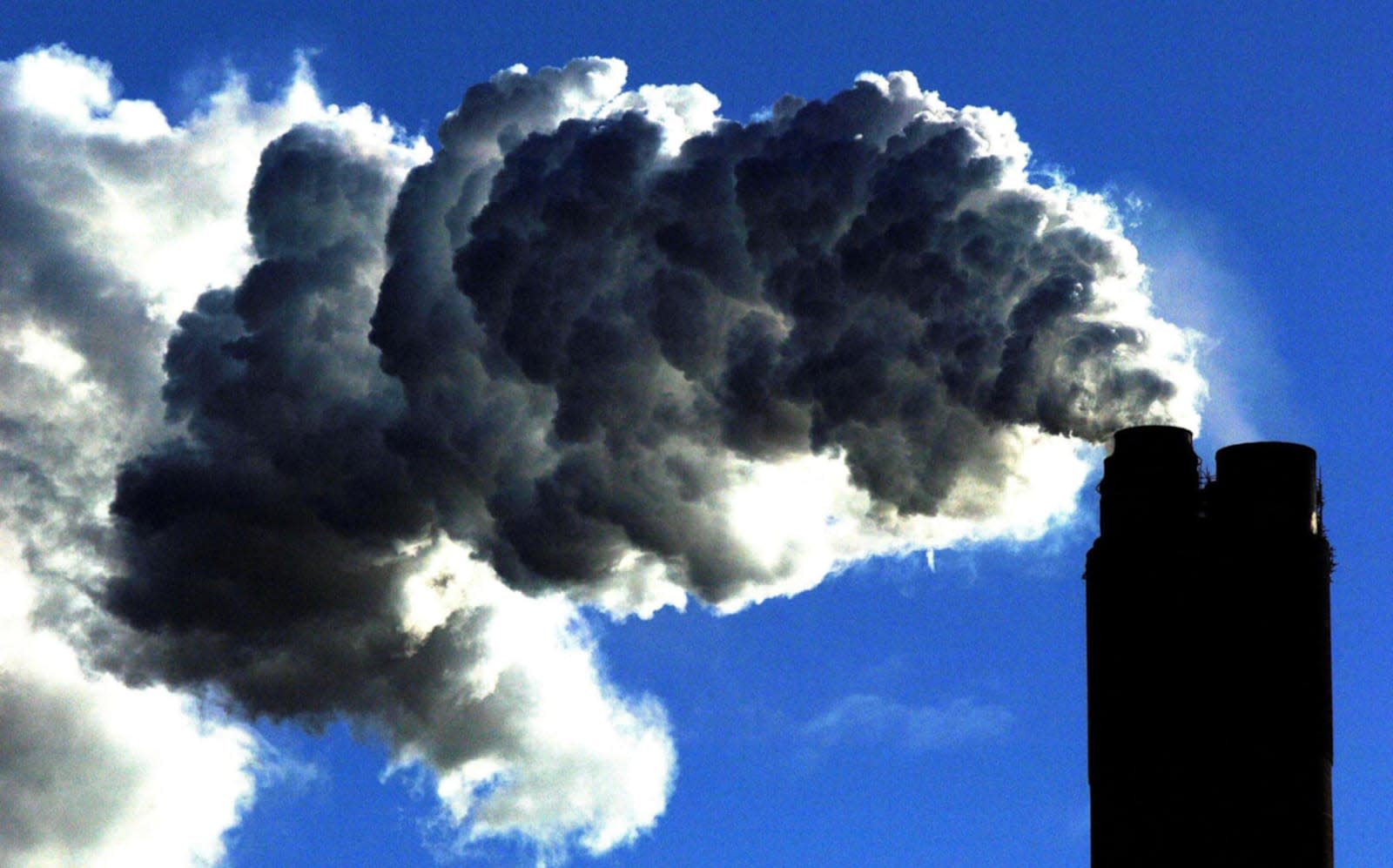 Forget the piles of peer-reviewed research accumulated by scientists over decades, climate change is actually great news for mankind. Or so says Texas Rep. Lamar Smith, the Republican head of the House Committee on Science, Space and Technology. In a baffling editorial titled "Don't Believe the Hysteria Over Carbon Dioxide", Smith complains that Americans are being brainwashed by "alarmists' claims" (read: scientific consensus) and urges readers to consider the many perks of atmospheric armageddon.

For example, churning carbon dioxide into the environment is no biggie because plants love the stuff. "A higher concentration of carbon dioxide in our atmosphere would aid photosynthesis, which in turn contributes to increased plant growth. This correlates to a greater volume of food production and better quality food," Smith writes, referencing uncited "studies" while ignoring reams of research that show any benefit would be canceled out by other climate factors, such as drought and temperature increases.

Rising sea levels are also something we hear a lot about in the alarmist science community. As the planet gets warmer, ice in the northern hemisphere will melt, contributing to sea level rises that will cause catastrophic floods in coastal cities. But these are "beneficial changes", Smith says, which could result in "commercial shipping lanes that provide faster, more convenient, and less costly routes between ports in Asia, Europe, and eastern North America."

Of course, it's no coincidence that Smith's biggest campaign contributor has been the oil and gas industry, pouring over $705,000 into furthering his career, which just to reiterate, now sees him running the Committee on Science, Space and Technology. Republicans have long-denied climate change was happening, but now that's become completely untenable they have to comment on it in some way -- in this case, by putting a happy spin on what may well herald the end of humanity.

In this article: CarbonDioxide, ClimateChange, Drought, Environment, green, LamarSmith, Politics, Republican, Science, TL18CO2, tomorrow, WhiteHouse
All products recommended by Engadget are selected by our editorial team, independent of our parent company. Some of our stories include affiliate links. If you buy something through one of these links, we may earn an affiliate commission.