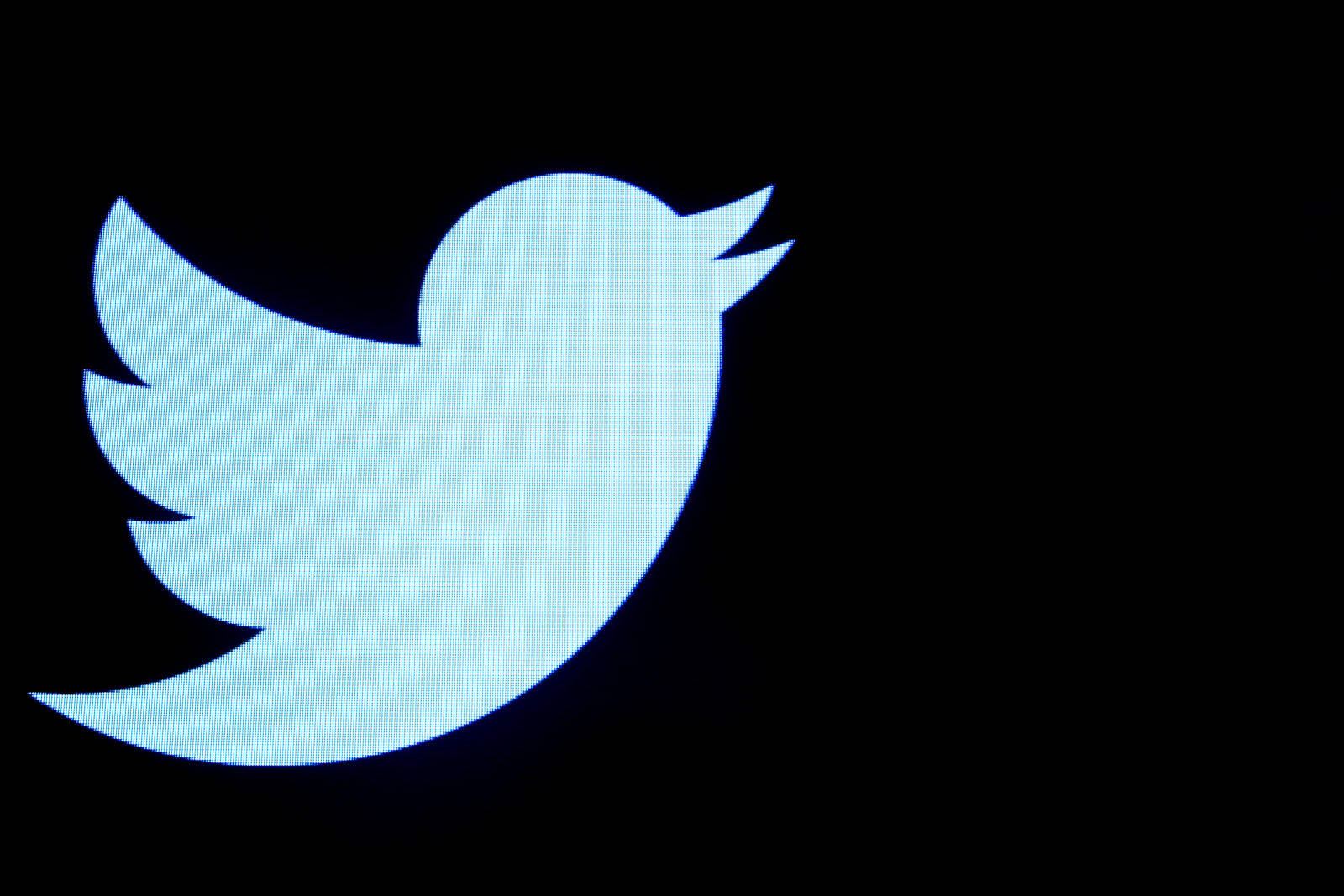 Twitter's been in the headlines for years for its poor handling of abuse on the platform. Recently, the social media service has been rolling out new tools to fight abuse. Today, Twitter's Safety team published a new version of its rules to clarify policies for the social media service. The company said that basic guidelines and approaches haven't changed; this is Twitter attempting to be more transparent and clear in how it handles abuse on the platform.

In a blog post, the Twitter Safety team detailed some of the changes. Updates include further clarification of what Twitter considers abusive behavior, self-harm, spam and graphic violence/adult content. For abusive behavior, the team stresses that the context of a tweet is crucial, while self-harm clarifies how strictly the policy of sharing resources with people considering harming themselves is enforced. The improvements in handling spam and adult content include defining what these are more clearly.

It's important to note that these clarifications are just the beginning. The Twitter Safety group is planning on releasing more in-depth descriptions of each of these issues later in November. The question is whether these steps will do anything to curb the rampant abuse on the platform. Clarifying policies is a smart step, but if Twitter doesn't enforce its own rules, it's not going to help at all.

Also new today: when we suspend an account for violating our abuse policies, we will now send them an email explaining which policy they violated.

In this article: abuse, gear, internet, tos, twitter
All products recommended by Engadget are selected by our editorial team, independent of our parent company. Some of our stories include affiliate links. If you buy something through one of these links, we may earn an affiliate commission.