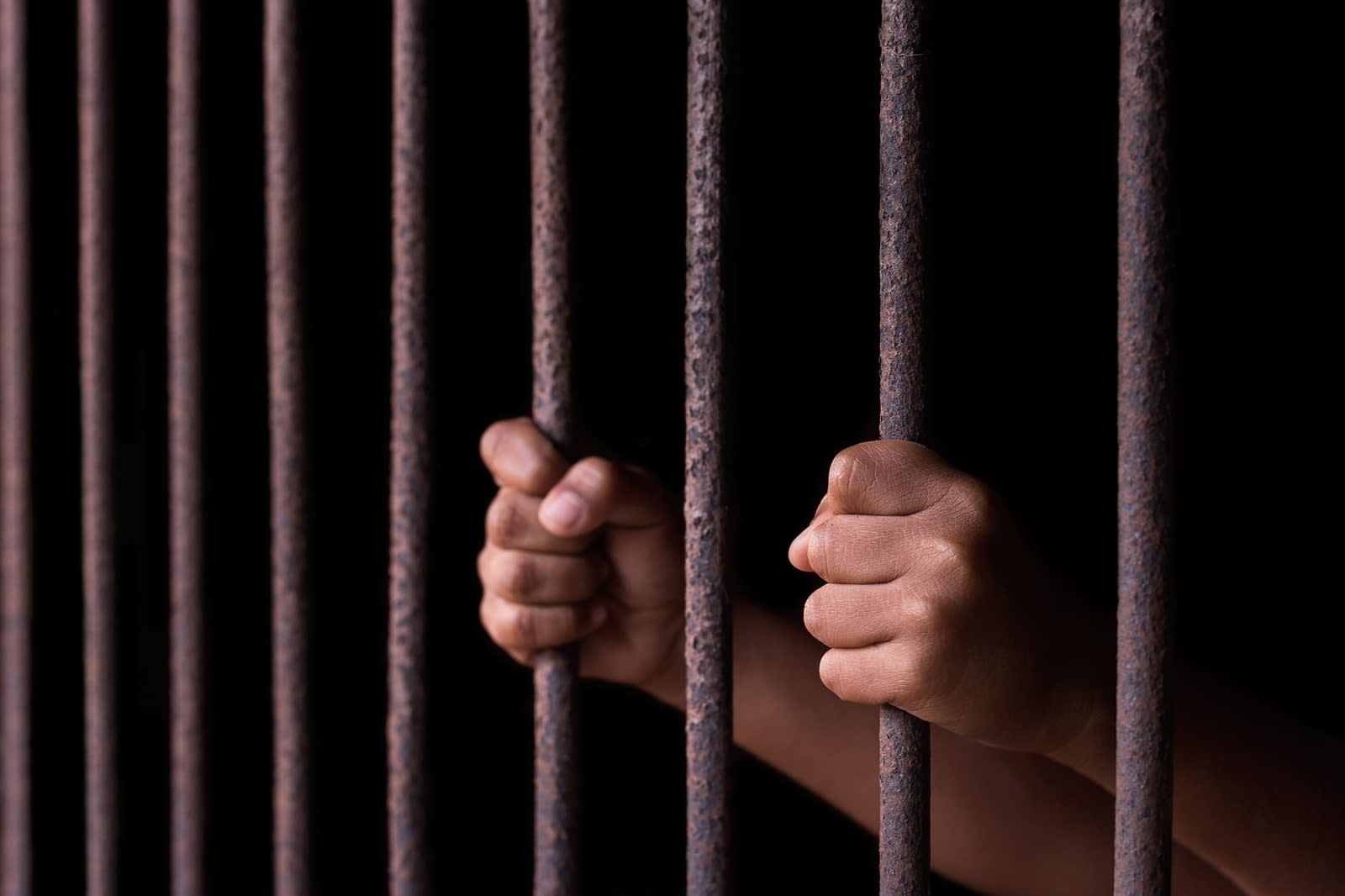 For ages, internet companies have fought changes to the Communications Decency Act's Section 230, which protects them from liability for content that might pass through their websites. They don't want to be sued because someone conducted sex trafficking on their sites without their knowledge. They've had a change of heart, though. The Internet Association (which includes Amazon, Facebook and Google) now supports the proposed Stop Enabling Sex Traffickers Act, which would explicitly punish online sites that facilitate exploitation, after lawmakers altered the bill to protect innocent sites against criminal charges and lawsuits.

The amended bill makes it explicit that a site can't use safe harbor rules as a shield if it "knowingly" assists with sex trafficking and other forms of exploitation. Also, any charges have to center around federal trafficking laws, not state-level or tangentially-related measures. All told, sites will only face action if they're either intentionally enabling sex trafficking or receive warnings and choose to do nothing. The previous wording was vague enough (there merely had to be "participation in a venture") that it could have opened the door to legal action merely because a site technically allowed sex trafficking on its servers.

SESTA still has to clear Congress and the President before it can become law, so it's not a done deal at this point. And it still has its share of critics. The Electronic Frontier Foundation, for example, maintains that the measure won't actually stop sex trafficking and may only protect large companies that can afford to fight cases. It may protect Facebook if someone posts an ad for sex slaves, but what about small sites (particularly forums) or consensual prostitution? There's a concern that the bill may push sex workers and trafficking victims offline. Moreover, critics worry that it might encourage an overdependence on less-than-flawless automated filters as companies scramble to avoid even the slightest hint of wrongdoing.

In this article: amazon, bill, CommunicationsDecencyAct, crime, exploitation, facebook, gear, google, internet, internetassociation, law, politics, regulation, safeharbor, sesta, sextrafficking, stopenablingsextraffickersact
All products recommended by Engadget are selected by our editorial team, independent of our parent company. Some of our stories include affiliate links. If you buy something through one of these links, we may earn an affiliate commission.