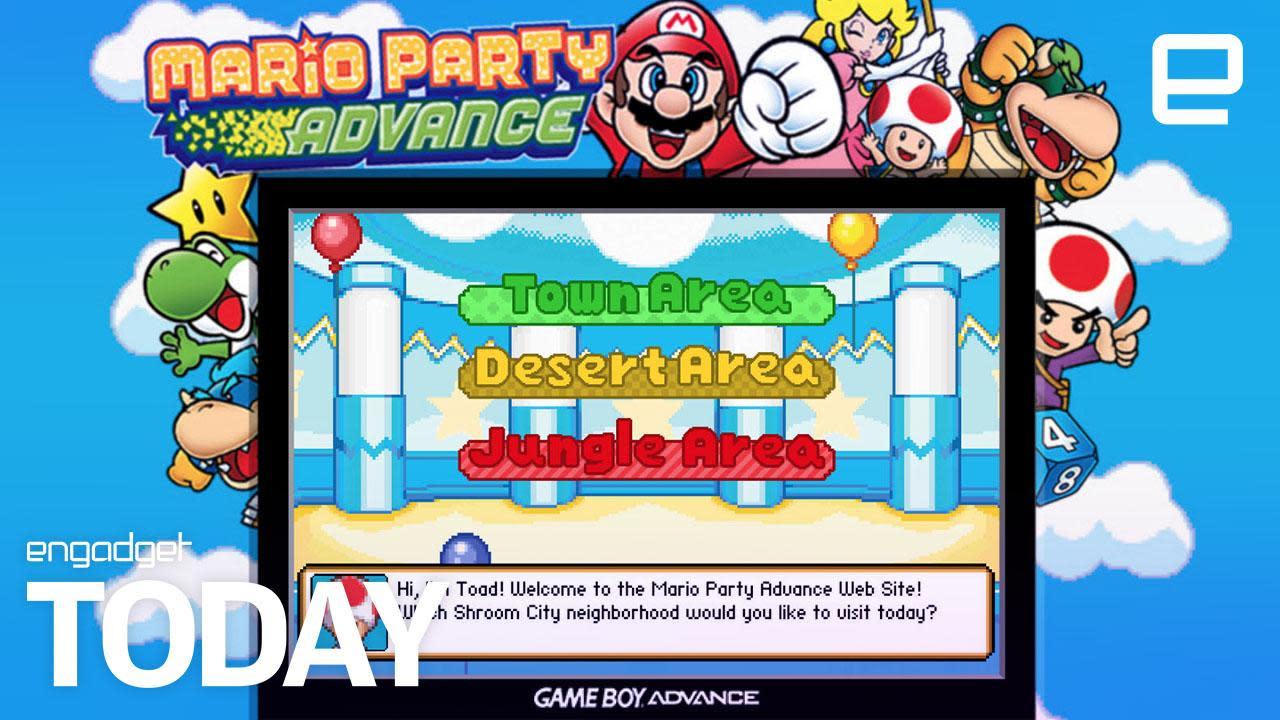 A Nintendo enthusiast is busy rescuing the company's treasure trove of Flash games. The titles, which served as promotional tie-ins for releases like Donkey Kong 64, Metroid Prime, and Mario Kart: Double Dash, have long been missing from the internet. But, thanks to the efforts of a modder known as Skelux they're making a comeback. You can sample a selection of the games, dating from 1999 to 2010, on his website (as spotted by Motherboard).

Flash once powered much of the web, including games. And, Nintendo wasn't alone in harnessing its power. Companies ranging from Marvel to Nickelodeon used the plug-in to build interactive games that served as marketing fodder.

Skelux's ultimate goal is to find and restore all of the Nintendo spinoffs. That may turn out to be tricky, as Nintendo quickly yanked the curios from the public by shutting the sites. According to his YouTube vid, Skelux dug up the mini-games piece-by-piece using the Wayback Machine to scour the Internet Archive. As a result, around half of the 31 web-based titles are currently incomplete, with Skelux offering a $50 bounty to anyone who can track down the files. Still, the ones that are available pack some charming distractions.

In this article: aoloriginals, av, dailyshow, Engadget, EngadgetToday, engadgetvideo, entertainment, flash, FlashGame, Flashgames, gaming, KerryDavis, nintendo, Nintendogames, Skelux, video
All products recommended by Engadget are selected by our editorial team, independent of our parent company. Some of our stories include affiliate links. If you buy something through one of these links, we may earn an affiliate commission.