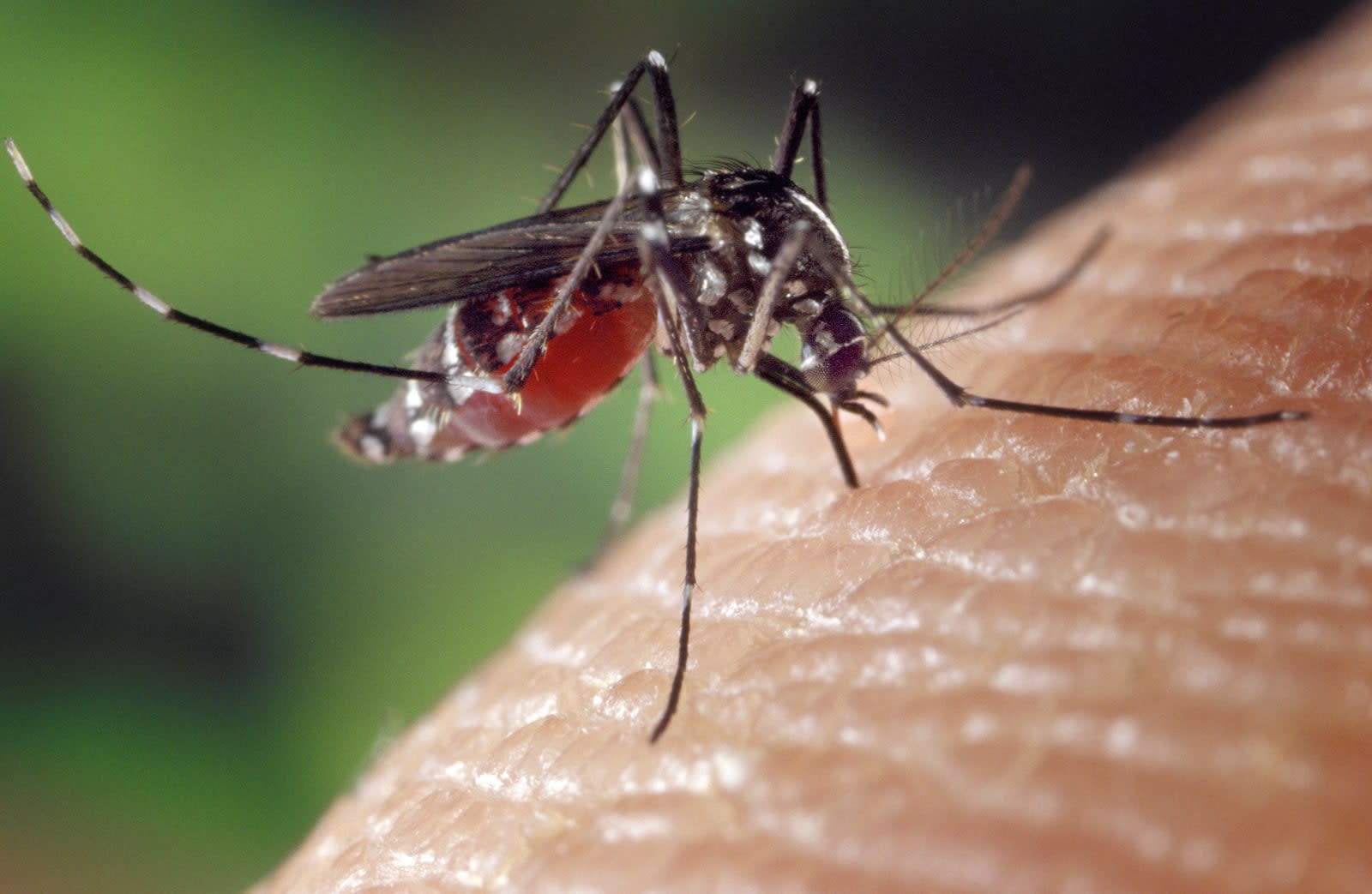 Soon, a startup called MosquitoMate will be releasing a plethora of mosquitoes across the US -- not to start a bug-pocalypse, but to prevent it. The US Environmental Protection Agency has just approved the use of the startup's mosquitoes as biopesticide against their Zika-, dengue- and other disease-carrying counterparts in 20 states and Washington DC. You see, MosquitoMate's insects carry a common bacterium called Wolbachia pipientis that infects a wide range of invertebrates. By releasing them into the wild, they can spread bacteria to the wild population of Aedes albopictus or Asian tiger mosquitoes.

The company will raise their bugs in the lab, separate males and females and then release the males, which don't bite, into treatment areas. When the bacteria-carrying males mate with wild females, their eggs don't hatch, because Wolbachia prevents the paternal chromosome from forming properly. Since the species only lives 30 to 40 days in the wild, preventing them from reproducing can effectively wipe out local populations.

MosquitoMate only got permission to release what they're calling the "Zap males" in 20 states and DC, because those are the places most similar in temperature and precipitation to Kentucky, New York and California where it held its tests. It plans to sell its "good guy bugs" to hotels, establishments and even homeowners through a summer-long subscription. While it's unfortunate that most of the southeastern states are not included in the list, MosquitoMate is hoping to be able to release a different species all over the US.

Earlier this year, the startup unleashed 20,000 Wolbachia-carrying male Aedes aegypti mosquitoes in the Florida Keys as part of a trial. The fact that it was able to conduct tests in the Keys is promising enough, considering a UK firm called Oxitec failed to secure permission to test its genetically modified moquitoes in the area. Nevertheless, the EPA still has to approve MosquitoMate's application to be able to use the species, a deadly vector of Zika, dengue and yellow fever, as a biopesticide nationwide.

In this article: dengue, EPA, medicine, mosquito, mosquitomate, zika
All products recommended by Engadget are selected by our editorial team, independent of our parent company. Some of our stories include affiliate links. If you buy something through one of these links, we may earn an affiliate commission.