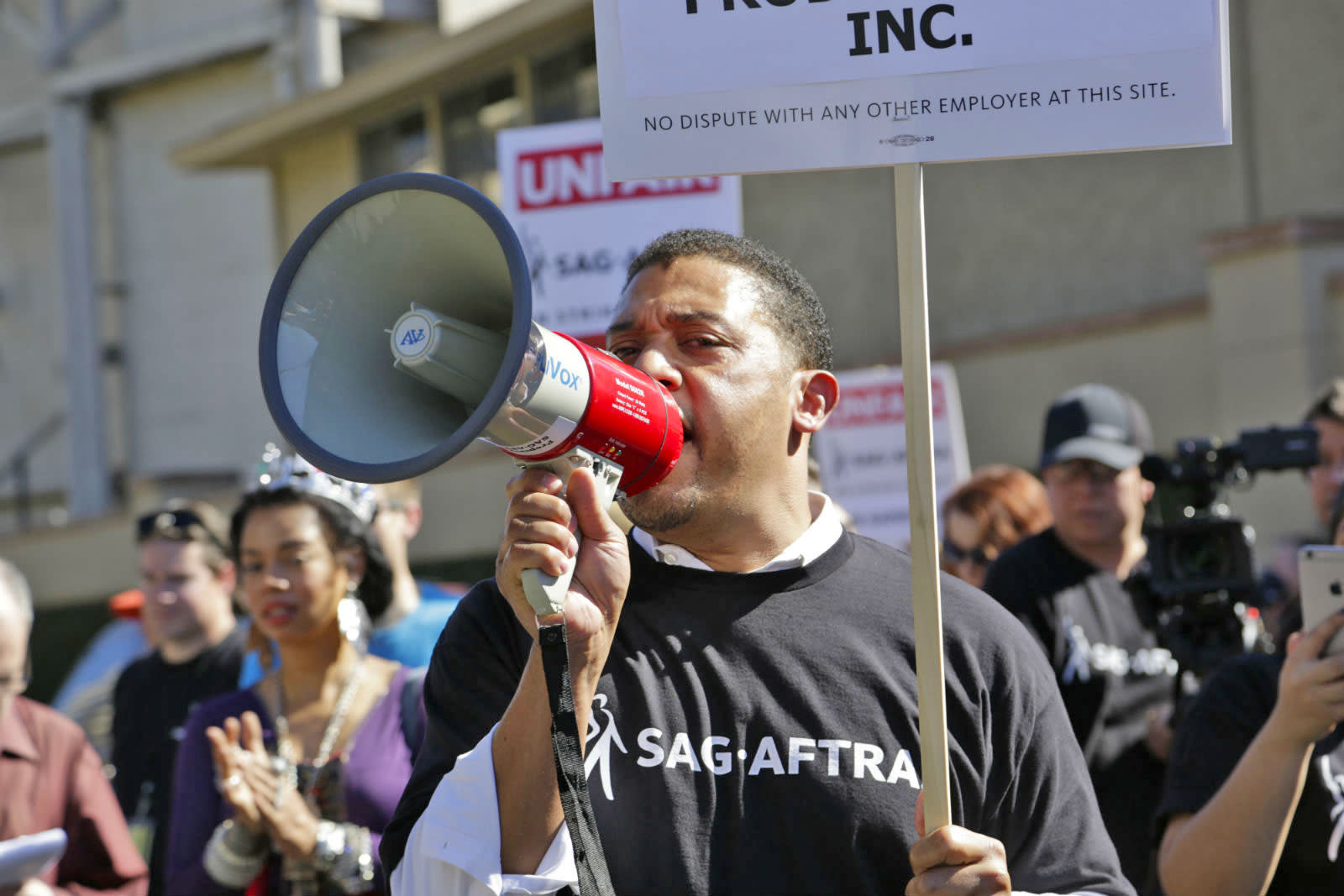 Members of SAG-AFTRA have voted overwhelmingly to approve a new video game contact that grants performers bonus payments. The deal comes just over a month after the gaming industry's voice talent agreed to suspend one of the longest strikes in US history. Launched against 11 major game publishers (including EA and WB Games) on October 21st 2016, the strike lasted 340 days in total. Now that the trade union's board has given the proposal the thumbs up, the strike is officially over.

The notable feature in the three-year Interactive Media Video Game Agreement is a new bonus structure, which gives performers extra payments based on sessions worked. The bonus payments begin with an additional $75 and can add up to $2,100 after ten sessions.

In addition, the new transparency rules are seen as a way to enhance the bargaining power of voice actors. As part of the agreement, video game companies will have to disclose the code name of a project, its genre, whether the game is based on previously published intellectual property, and whether the performer is reprising a prior role.

Members must also be notified of unusual terminology in a game (including profanity or racial slurs), whether there will be sexual or violent content, and if vocal stunts will be required. But, SAG-AFTRA still hasn't come to an agreement on the issue of vocal stress. The contract will come into effect on November 8th.

In this article: business, gaming, sag-aftra, strike, videogames, VoiceActing, VoiceActors
All products recommended by Engadget are selected by our editorial team, independent of our parent company. Some of our stories include affiliate links. If you buy something through one of these links, we may earn an affiliate commission.