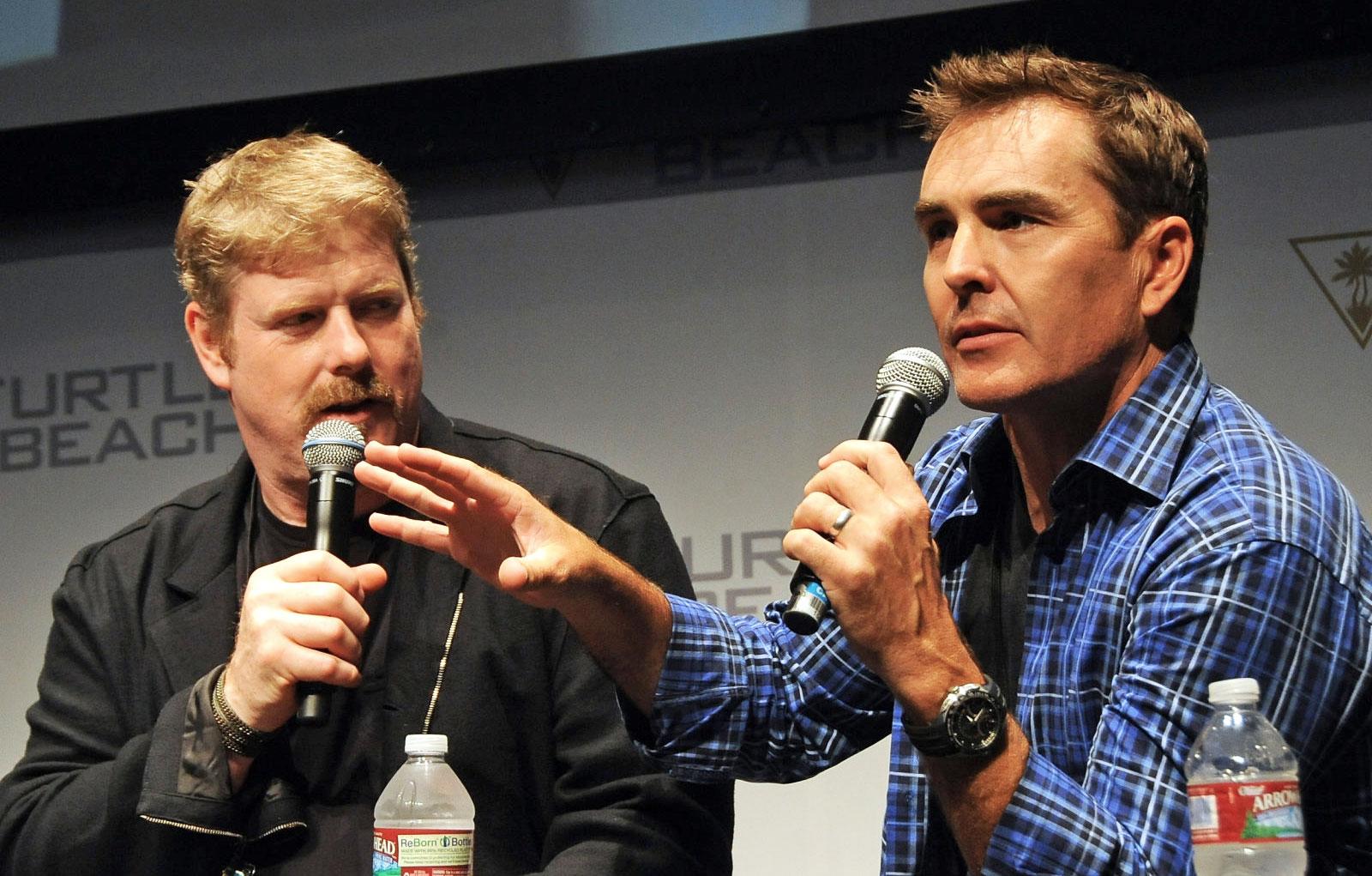 The video game industry has made an offer to the SAG-AFTRA-represented video game voice actors, but the union won't put it to a vote in front of its members. Interactive Video Game Companies (VGC; the group representing the game industry) offered a nine percent raise that "accelerates the 3 percent annual increase sought by SAG-AFTRA negotiators over a three-year period" according to a statement. The publishers also have offered up to $950 more per game depending on how many voice sessions an actor does. The VGC's offer would raise day-rate for a four hour recording or on-camera session to $900.

While these pay jumps sound fine on paper, they ignore the union's biggest concerns: stunt pay for intense voice sessions and compensation that comes on the back-end, like bonuses based on the amount of copies a game sells or subscribers it has. The snarky folks in the comments will probably call this greed and say the work isn't that hard to do, but Hollywood studios don't bat an eye to offer certain actors as much as 40 percent bonuses for home video royalties -- that's in addition to the huge wages made for appearing in a film.

The voice actors union was right to reject this. The talent it represents, like John DiMaggio and Nolan North pictured above, work with movie and TV studios regularly and just want the same compensation for the same type of work -- not to be treated as second class citizens by the $23.5 billion video game industry. The members will strike starting tomorrow, October 21st.

In this article: business, gaming, johndimaggio, nolannorth, sagaftra, strike, videogamecompanies, VideoGames, voiceactors
All products recommended by Engadget are selected by our editorial team, independent of our parent company. Some of our stories include affiliate links. If you buy something through one of these links, we may earn an affiliate commission.