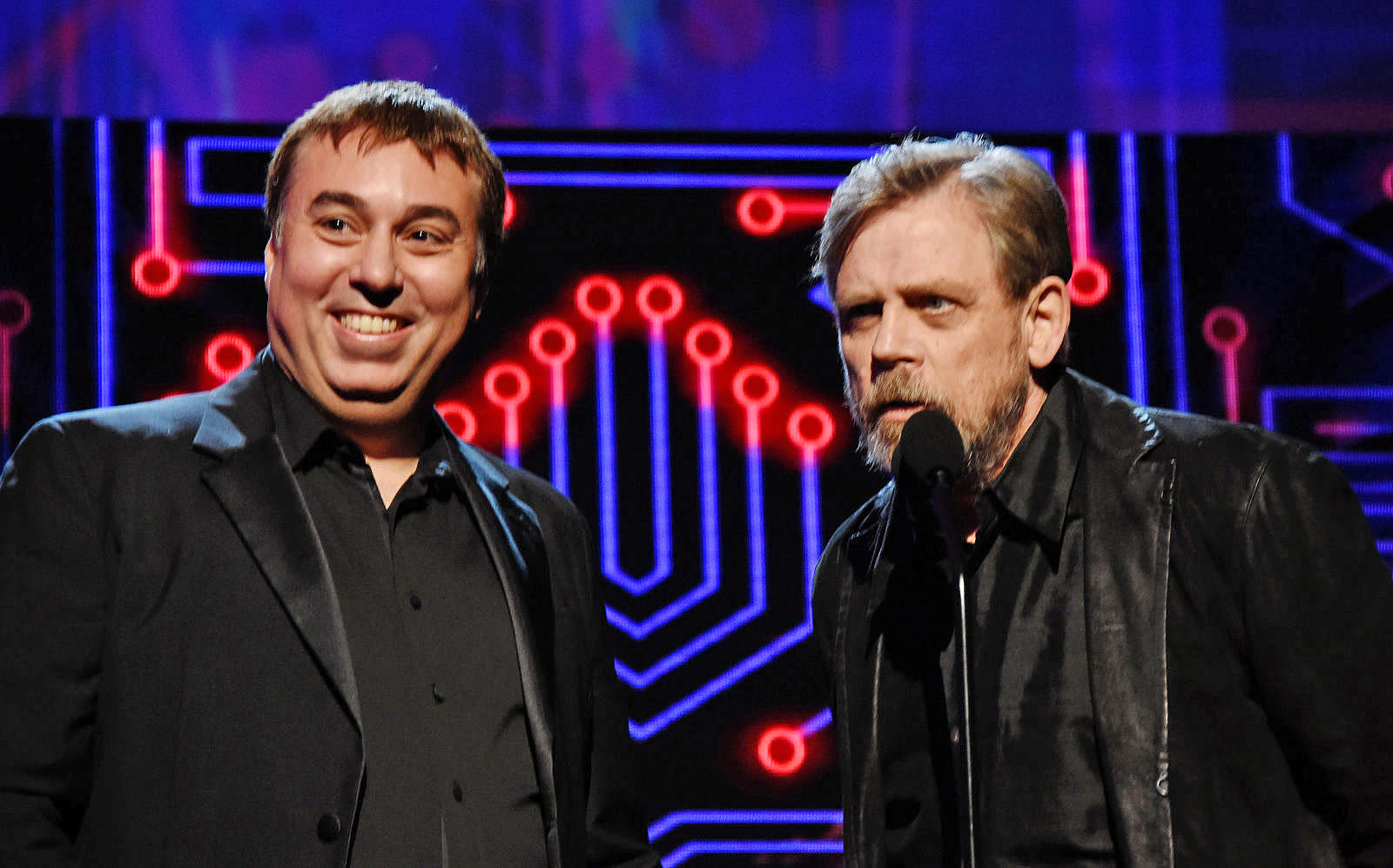 In the midst of a protracted squabble, the union representing voice actors has come up with a contract for low-budget indie game developers. SAG-AFTRA is promoting a new agreement for titles under $250,000 that would limit difficult vocal sessions (presumably involving yelling or other vocal gymnastics) to two hours. Actors would also be paid double for such work, and collect residuals above the normal rate ($825.50 for four hours) for games that sell 500,000 units or more.

SAG-AFTRA threatened a strike last year after its previous agreement expired, and negotiations with indie game producers for a new one broke down. Actor and alpha geek Wil Wheaton unwittingly became the poster boy for the cause after tweeting support for the union and explaining in a post why actors need a new deal. Noting that producers have ignored concerns about tough vocal sessions, he said that afterwards, "your voice is wrecked .. and over years and years of this, it's going to build up into serious and permanent damage."

Your voice is wrecked .. and over years and years of this, it's going to build up into serious and permanent damage.

Producers and critics, however, argue that the indie game industry works on tiny margins, so it can't afford residual payments. They add that developers and programmers work much longer hours than voice actors.

The union failed to carry out its strike threat, and the situation reached an impasse this summer. The contract that voice actors are proposing is essentially the same one that producers rejected before. As a result, Deadline notes, few game producers are expected to sign the deal.

SAG-AFTRA does have a plan "B," however -- it is saying that vocal stress is a workplace safety issue and has also made a claim before the Occupational Safety and Health Administration (OSHA). "We'd rather not have to petition for new regulations," it said in a statement, "but since the videogame employers are unwilling to address vocal stress in negotiations in a real way, we are investigating this further to protect the voices of our members."

In this article: Actors, Agreement, business, Games, gaming, SAG-AFTRA, talent, union, VoiceActors, VoiceOver
All products recommended by Engadget are selected by our editorial team, independent of our parent company. Some of our stories include affiliate links. If you buy something through one of these links, we may earn an affiliate commission.