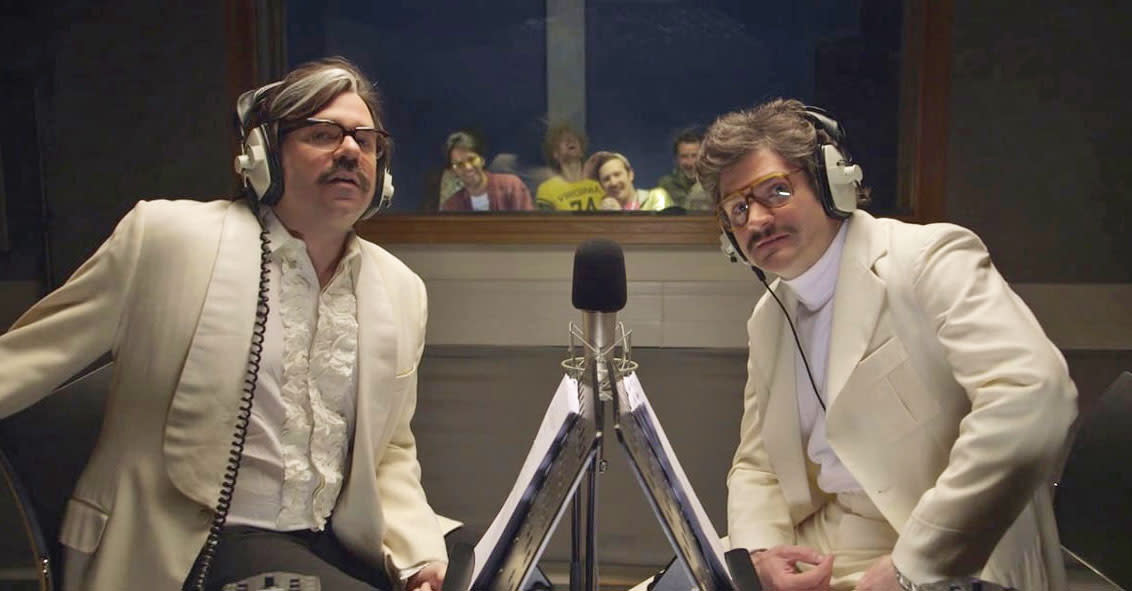 The Screen Actor's Guild - American Federation of Television and Radio Artists has announced that it will advise its members appearing in video games to take industrial action on Friday, October 21st. It's the culmination of a pitched battle between the union and the video game industry over how artists are compensated. SAG president Gabrielle Carteris said that despite months of negotiations, the pair haven't reached a fair agreement to cover actors appearing in "the most popular games in the world."

The issue centers around how performers aren't compensated for appearing in games the same as they would for movies. In the words of Carteris, this is a "highly profitable industry" and that the strike is a way for SAG to secure for actors the "benefits they deserve." In addition, Deadline Hollywood explains how developers frequently use non-union labor or union labor for non-union jobs, causing consternation. Finally, voice actors feel that they're getting a raw deal, being forced to scream for hours on end without breaks -- which can cause permanent damage to their voices.

A lawyer representing the other side issued a statement saying that he was "disappointed" to learn of the strike action. He adds that SAG's posturing may not be entirely worthwhile since it represents less than a quarter of all video game performers. In addition, the coalition of video game firms said that performers currently earn more than $100 per hour, plus benefits, with many bringing in a lot more. Finally, it was noted that companies are actively looking to "reduce the burdens on performers" to ensure vocal stress doesn't become a thing.

Negotiations between the two parties are set to continue for the next few days in the hope of coming to resolution before the walkout begins.