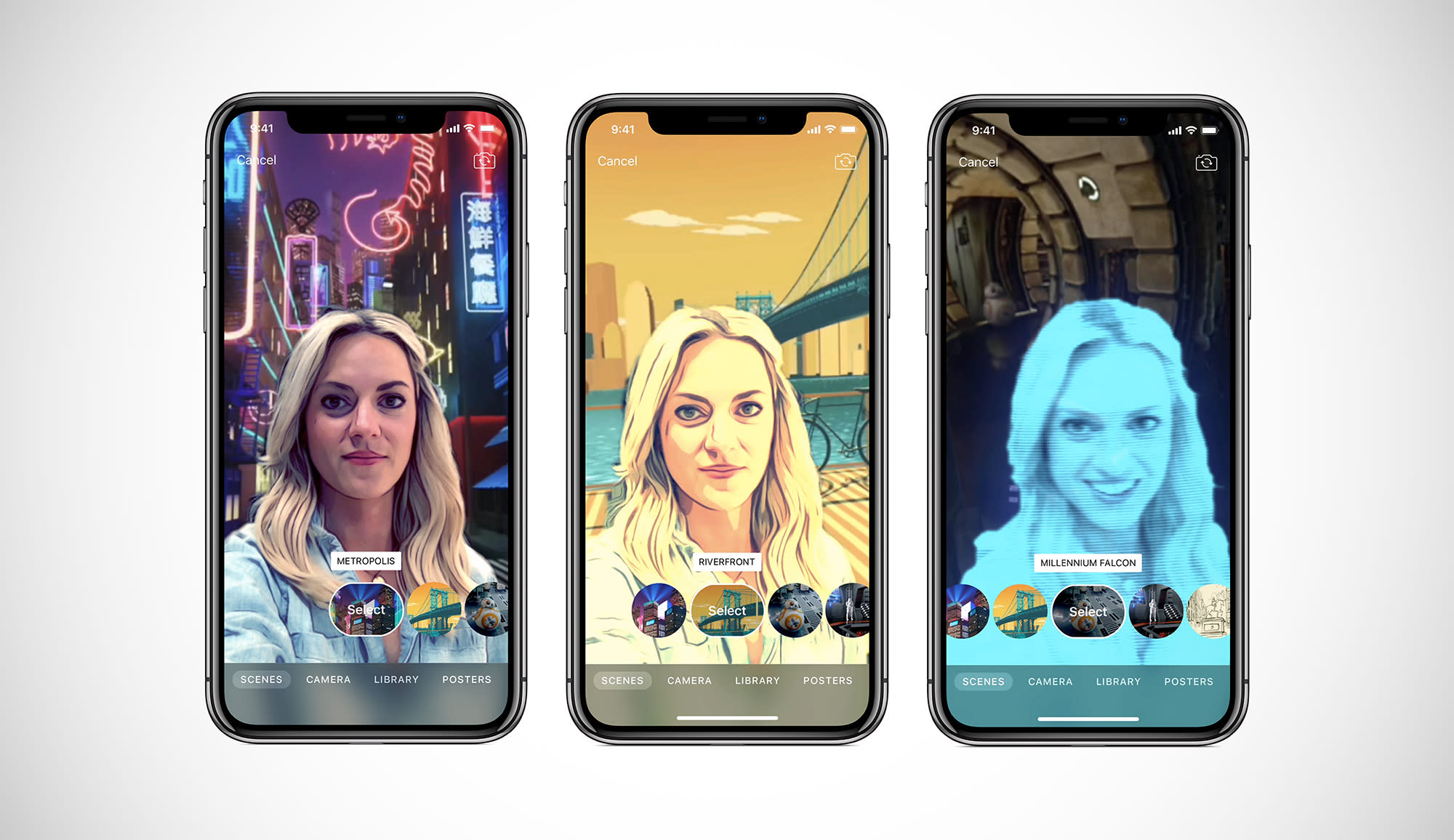 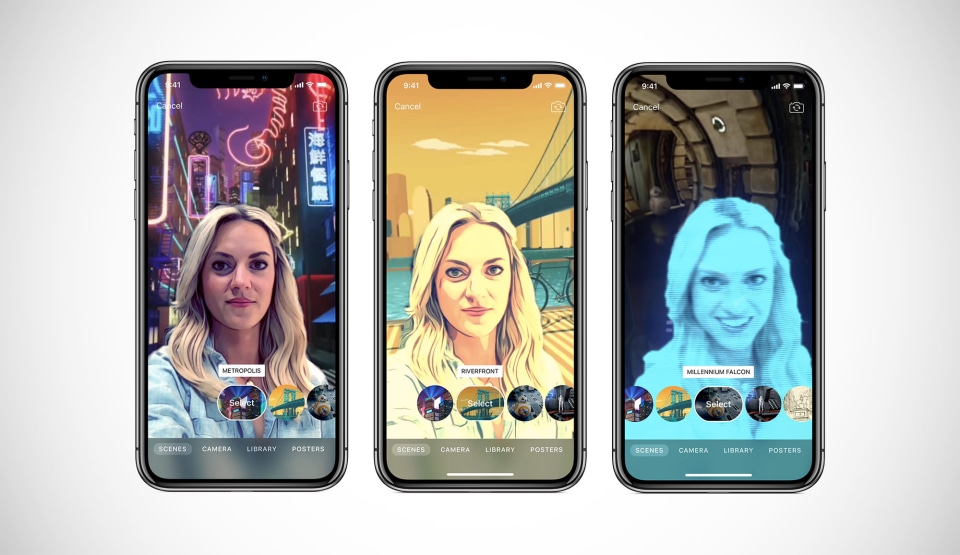 Apple's Clips video creation app is less than a year old, but it's already getting a big update. Thanks to lots of user feedback and the proliferation of new, more powerful iOS devices, Clips is now more polished than ever, and that's very good news for people looking to craft their next viral video masterpiece.

The philosophy behind the app hasn't changed — it's still all about making fun, short videos without much technical know-how — but Apple worked to make the app even easier to use. Consider the app's interface: it was never particularly hard to wrap your head around, but Apple's zeal for simplicity sometimes made the original layout feel a little too basic. While you'll still use a big, bright record button to add clips to your timeline, a handful of new shortcuts beneath the viewfinder window make it easier to gussy up your work.

Apple also moved its controls for Live Titles (a feature that automatically turns what you're saying into subtitles) and style transfer filters (which add fun, Prisma-style art effects to your photos and videos) to the left and right of that big record button. These were two of the most popular (not to mention most useful) features in Clips, so I'm glad they're getting a little more prominence this time.

This time, Clips also packs support for iCloud Drive, so you can start a new video project on an iPhone and pick up where you left off on an iPad without issue. The same project reflects updates made on multiple devices, so there's no need to worry about version control — something that most average Clips users would probably loathe having to think about.

Interface revamps aside, the biggest new addition is what Apple calls Selfie Scenes. It's unfortunately exclusive to the iPhone X, and one look at the feature in action confirms why — it uses the X's TrueDepth camera to isolate your face, paint over it with some sweet artsy filters and replace your current background with something more scenic. Right now, the current batch of scenes includes a neon-soaked city in Asia, a hand-drawn rendition of Paris, an 8-bit city that looks like something out of Rampage and, uh, the Millennium Falcon. Seriously. Apple's cozy partnership with Disney now means that you can virtually insert yourself into a corridor on the Falcon or the bridge of Supreme Leader Snoke's Mega-class Star Destroyer from The Last Jedi. Naturally, the view of your face takes on the hazy blue of a Star Wars-style hologram.

Yes, Clips's use of the iPhone X's TrueDepth camera is a gimmick, but it's a damned cool one. More importantly, it works well almost all the time — the iPhone X did a mostly great job isolating me and my extremities from my virtual background. There's also something just a little wild about seamlessly inserting myself into a sci-fi universe I've yearned to be a part of since I was 8. It's just too bad older iPhones don't have the hardware necessary to make this work for more people. (There's a small consolation prize for Star War buffs with older iPhones: loads of animated stickers depicting Chewie, Princess Leia, TIE Fighters and more.)

While not every iPhone will get all these new features, Apple's thoughtful changes to the interface and workflow mean the Clips update is well worth installing -- you can find it in the App Store now.

In this article: app, apple, appleclips, clips, editing, gear, hands-on, ios, ios11, mobile, video
All products recommended by Engadget are selected by our editorial team, independent of our parent company. Some of our stories include affiliate links. If you buy something through one of these links, we may earn an affiliate commission.