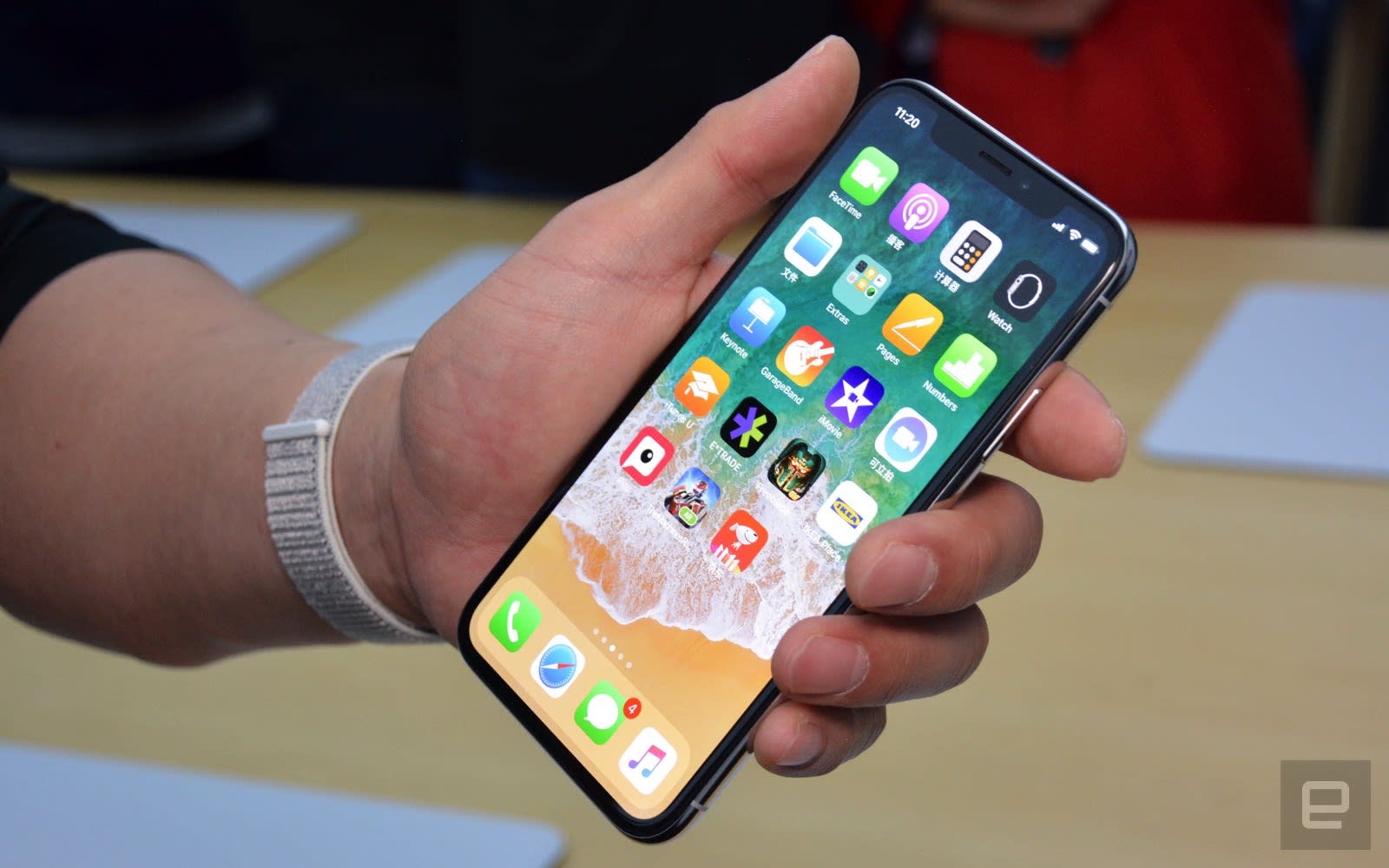 Apple gave its mobile software a facelift when it released iOS 11 back in September, but bugs led the company to push out an 11.1 update a month later to protect user security from that WPA2 Krack vulnerability. Turns out that version introduced another set of squirrely issues, which has led Apple to release iOS 11.1.1 today. You can finally say goodbye to that stupid autocorrect bug switching out the letter 'i' for all manner of gibberish.

The update also addresses an issue where the 'Hey Siri' feature occasionally stops working. And...that's it. Even the security content is the same as the 11.1 release, meaning Apple pushed this update out just to fix these two issues. Consider your outrage heard, given that Apple could have waited to fix until the forthcoming 11.2 update; Reportedly, some GPS issues with the iPhone 8 and iPhone X are fixed in the 11.2 beta.

In this article: apple, AutoCorrect, bug, gear, ios, ios11, ios11.1.1, mobile, siri
All products recommended by Engadget are selected by our editorial team, independent of our parent company. Some of our stories include affiliate links. If you buy something through one of these links, we may earn an affiliate commission.