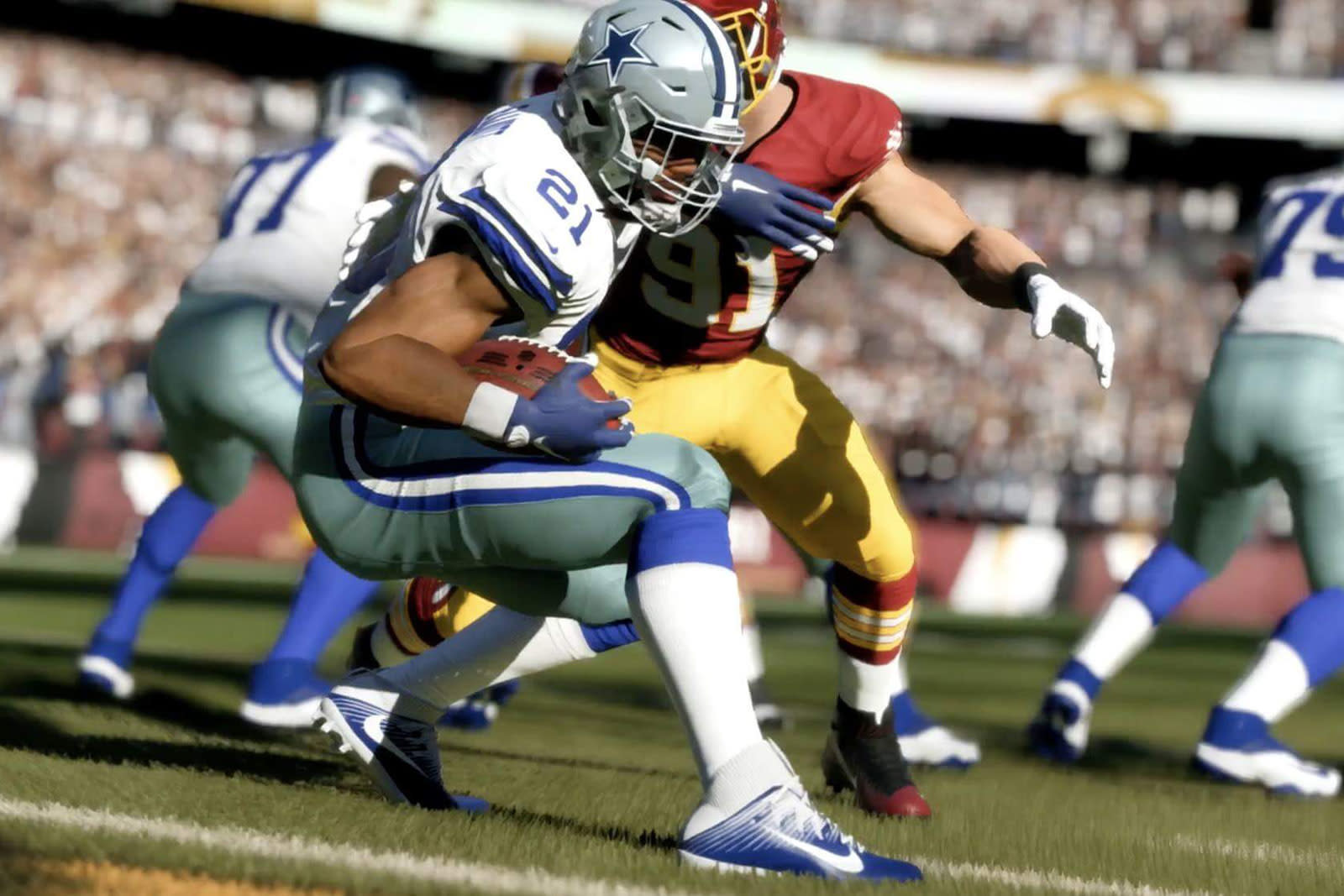 If you play EA's sports games often, you know the drill: every summer there's a fresh round of titles that carry new modes, gameplay tweaks and (of course) roster updates. They're often minor and not always worth buying, but what choice do you have if you want to stay current? There might be a more practical option soon. In an interview with Bloomberg, EA chief Andrew Wilson floated the possibility that his company might drop annual sports game releases in favor of updates or subscriptions. The publisher could treat the games as a "365-day, live service," he said. Instead of buying FIFA or Madden every year, you might pay a regular fee or download content to keep it relevant.

Wilson argued that the shift toward internet content made this possible. When sales are moving from plastic discs to online stores, why not treat games more like services? There would be challenges if EA embraced the internet fully by offering streaming games instead of downloads (what does the game look like when it's not on a home machine?), but it's notable that this is even a realistic option.

The executive didn't suggest pricing, let alone offer a timetable. However, it's easy to see why EA would have this not-so-yearly strategy on the table. As many companies have learned, subscriptions are a way to keep money rolling in on a regular basis, rather than hoping users might buy new software. And it's theoretically more convenient for both developers and players alike. EA doesn't have to ship as many physical copies, and you might not have to wait for an entirely new game just to try a mode that could have easily been included in a patch or a lower-priced add-on.

In this article: av, ea, easports, fifa, games, gaming, internet, madden, personal computing, personalcomputing, sports, videogames, hidden:vv_09x16:7474e878-3916-3f81-bd1a-6aa68b4ec393, hidden:vv_16x09:a4ced794-6189-3d7d-83ba-802f1e3de0e8
All products recommended by Engadget are selected by our editorial team, independent of our parent company. Some of our stories include affiliate links. If you buy something through one of these links, we may earn an affiliate commission.