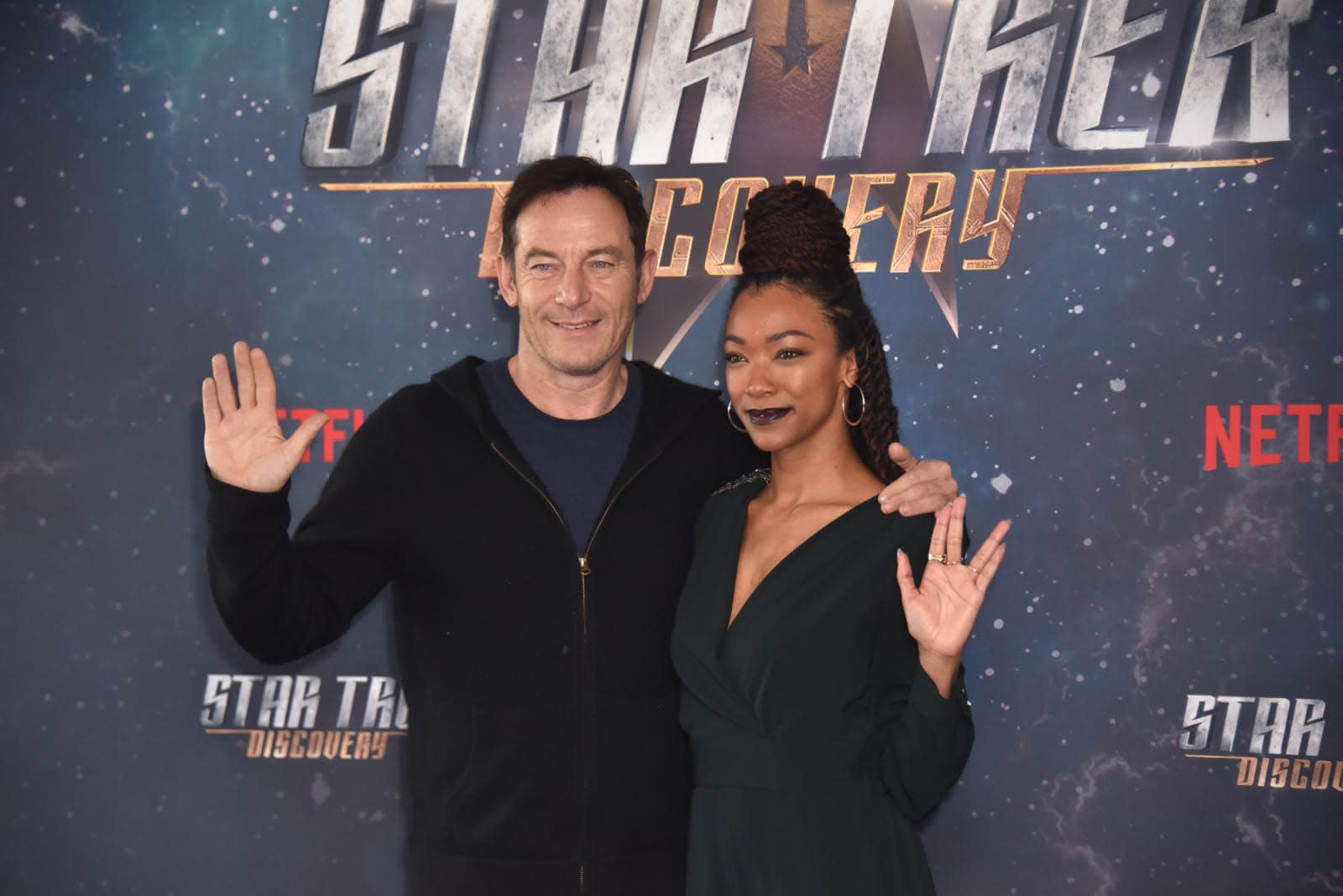 Star Trek: Discovery is doing pretty well, it seems, with CBS All Access bringing in record numbers of subscribers. In fact, the network has given the go-ahead for a second season of the latest Star Trek series. According to a report over at Deadline, CBS has set a premiere date for the second half of the first season, unofficially known as "Chapter 2," with the tenth episode, "Despite Yourself" to air on January 7th of next year, with a Season One finale set for February 11th.

Just like the current weekly release system, Chapter 2 episodes will be available via the All Access app for subscribers after 8:30 PM ET every Sunday. While some felt like the non-binge format was more a dying feature of old-school media, CBS appears to be doing pretty well with it, showing that there is more than one way to release a hit show in today's streaming environment.

In this article: av, CBS, CBSAllAccess, chapter2, entertainment, scifi, season1, startrek, startrekdiscovery, streaming
All products recommended by Engadget are selected by our editorial team, independent of our parent company. Some of our stories include affiliate links. If you buy something through one of these links, we may earn an affiliate commission.