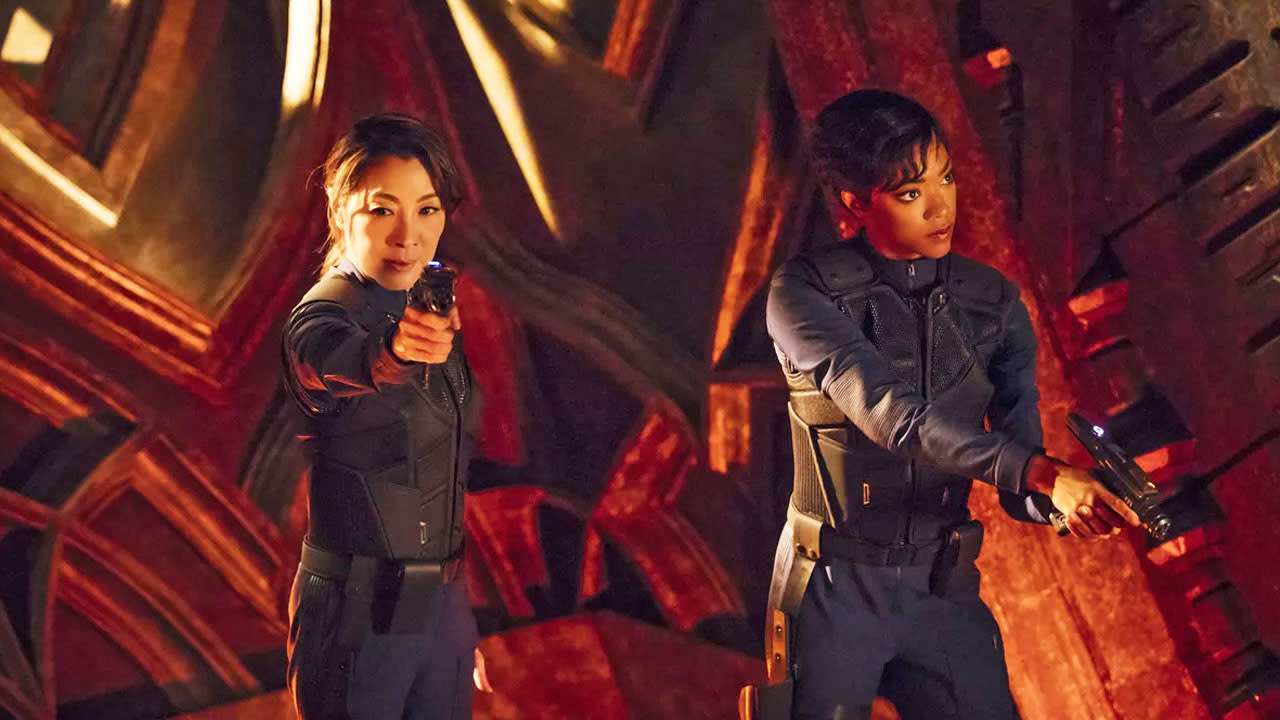 This week, CBS shared some more positive All Access subscription numbers thanks to Star Trek: Discovery and announced that it would be extending the first chapter of season one by one episode. The initial plan was to air eight episodes as part of the first chapter and the remaining seven episodes of the season beginning in January. Now, there will be nine episodes in the first chunk and six airing at the start of next year.

The premiere of the show drew in a record number of subscriptions for CBS All Access -- the network's digital, on demand streaming service -- and it was the most streamed premiere of any CBS show. "The build up to the show's premiere led us to a record-setting month, week and ultimately day of sign-ups," CBS Interactive President Marc DeBevoise said in a statement. "The second week of the series has also exceeded our expectations and is a credit to the brilliant and dedicated work of the show's entire creative team and cast. We can't wait for fans to see what comes next for the U.S.S. Discovery and its crew." While these numbers are surely good for the network and its streaming service, it highlights what CBS might be missing out on by not making the show a regular, on-air series.

The ninth and final episode of this season's first chapter will debut on Sunday, November 12th.